I looked around my room, but I still couldn’t find the paper I was looking for. I figured I might have memorized the last communications class I needed. Then I remembered there were some computerized transcripts in my student profile. I checked those right before it was time for me to register. I was right the last class I thought I needed was the one I really did. I had my choice of 3 classes. I really wanted to take this particular one.

When I looked at all the communications classes I saw the one I wanted was being taught by my former speech teacher. Yay! 🙂 ^-^ ♥o♥ *swoon* *squee* The only problem was that it was being held from about 3:30PM-6:30PM on Mondays only. What is with this school and 3 hour once a week communications classes!? Besides his class there were a few others that met once a week for 3 hours. Which is kind of funny that when I took his speech class it met at a strange time too of one hour a day 4 times a week. I’m willing to put up with missing my tv shows and eating spoiled sandwiches.

He was teaching the class I really wanted and I found that was a sign for me to keep going on. I really wanted to quit and stop, but I’m not so sure anymore. The class wasn’t filled up either. I think that is because it is a specialized class that is mostly taken by communications students.

It’s been 2 years and he could have changed I’ve changed in 2 years. More like a personality change like being cruel or something. I better not let my imagination get the best of me. I just don’t want to Sue Heck this up.

Like I predicted all the good math classes were taken. I have a feeling there are very few good math teachers at my school. So I put myself on a wait list. The problem with math is that everybody has to take math classes.

After I thought about it maybe I should not have blindly signed up for this class no matter who was teaching it.  I didn’t even check to see which room it was being held in. It ends way too late and I could be out late in the dark. After 5PM the buses run every hour. Maybe the threads won’t come close for now. 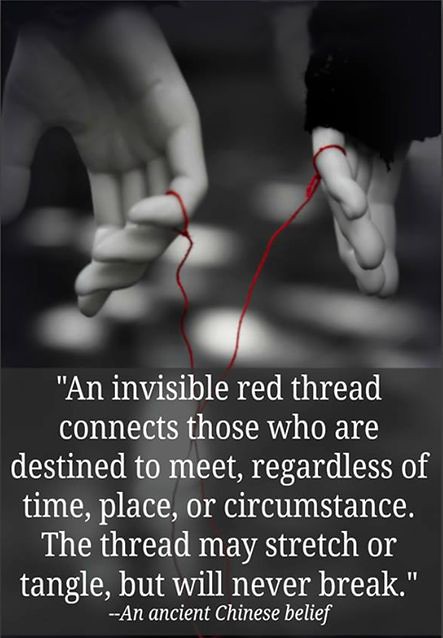 I haven’t even looked at the book prices yet. I very could more than likely get wish of not going back to school.

Kids Click is really shooting itself in the foot. They keep showing the same episodes over and over within the same week/weekend. They are worse than Buzzr. So far I’ve only seen 4 different Miraculous Ladybug episodes; The Bubbler, Mr. Pigeon, Stormy Weather and Copycat. Which was a fluke that caught Copycat on Friday. I was shocked they showed a new episode.

Too bad we can’t go back to the days of 13 week Saturday morning cartoons and 65 episode weekly cartoons. Even most of the cartoons that are shown everyday on LightTV are 65 episodes long so they run for about 2 months.