Sorry I haven’t been blogging much. The heat is making me lethargic. Over the past 3 days I’ve gotten about 12 hours of sleep.

I got an email from Photobucket about using 3rd party linking and well I’d just like to give them a big middle finger. Since I still use their site (for now) to upload my photos for this blog I’ll have to use something else. Thankfully my pictures were not held for ransom. A test pic from imagebox 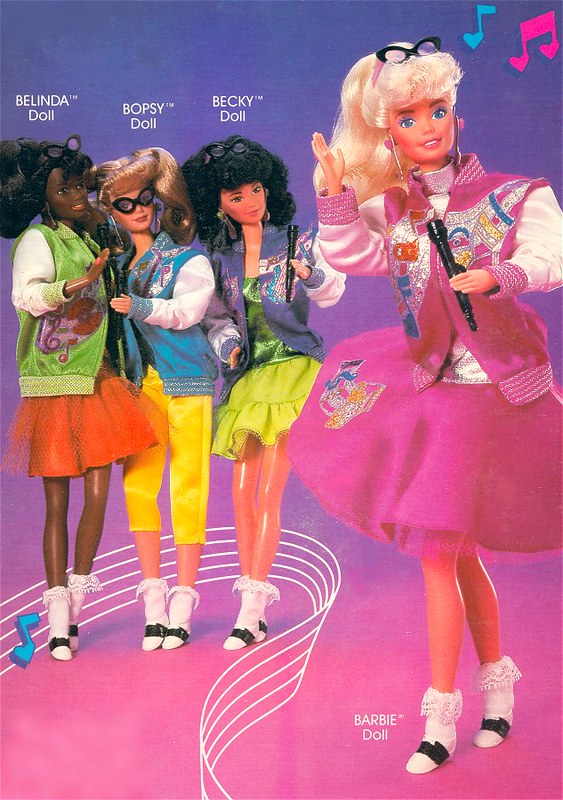 I’m having a bit of a hard time getting into Miraculous Ladybug. It’s definitely not Sailor Moon that’s for sure. Or even Smile Pretty Cure or Winx Club. Maybe because those are team shows? This show reminds me a lot more of Code Lyoko those are both shows from France. I don’t find the show horribly unwatchable or anything like that. It’s a nice little show and all. I’m just not as into it as other people are. I read about others complaining that it is highly formulaic. I know Mighty Morphin Power Rangers was formulaic. The other problem is that it didn’t start with an origin story episode like Mighty Morphin Power Rangers, Sailor Moon, or Smile Pretty Cure did. Like “Who are these characters?” and “How did they get their powers?” But it’s formulaic enough to write fan fiction about. 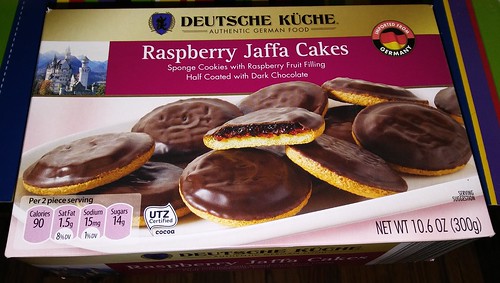 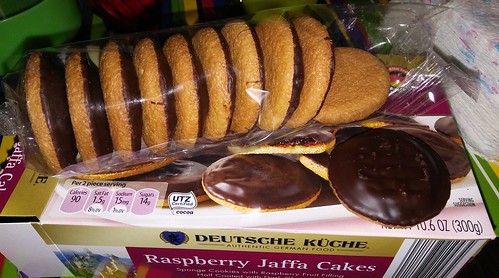 I found these randomly at the Aldi. After I saw Jaffa Cakes in a react video I really wanted to try some. They are really good and not too sweet.

What’s on/not on my TV

There were a few problems when I tried to watch Miraculous Ladybug. First Angry Birds ran long or something. So Miraculous Ladybug didn’t start until 7:45 AM or somewhere around there. It was supposed to start at 7:30. The episode they aired was not the one listed in the listings. It said it was supposed to be “Stormy Weather”. It was “The Bubbler”. I only got to see about 5-7 minutes of it before it cut off. 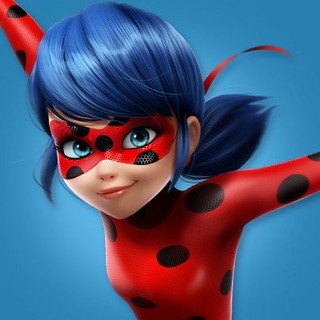 I caught a bootleg of that episode to watch the end of it. The thing find funny is that when she solves the problem. She sees the things to use in a spotted ladybug pattern. It reminds me of Psych when Shawn sees the clues and they light up.

Not a One Trick fan fic Pony

So finally finished a fan fic I’ve been working on for over a year. I had a really hard time trying to make it work.

I really don’t know how people can be such prolific fan fic writers. Well my problem is that I work on many projects concurrently. Not just fan fics, but other writings too. I know a lot of people say not to do that, but it keeps me from getting “stuck” on a writing project. I’ve been doing it for years. It’s just how my mind works.

Here is my newest one.

I posted my last one about 18 months ago. That was so long ago. 😦

I’ve been working on another one. Which is not finished. It mostly needs to be typed up and edited. Date to be posted TBA.

I was just talking about Heathcliff and when Thistv showed the Dic version. It aired at like 4AM back then.

Light TV’s cartoon block has somewhat filled that void. Especially since they showed a lot of the old shows they used to show on the Cookie Jar block on Thistv. And it’s on at a reasonable time from 7-10AM weekdays and a children’s programming block from 7AM  to 12 noon on the weekends. Since I’ve pretty much watched all the Madeline and Busytown episodes Light TV has shown. The Pink Panther are still “new” well new to me.

From this new cartoon block. I’m most looking forward to Miraculous Ladybug. I’m a sucker for magical girl series. I must be like the only person who has not seen it. But that starts on Monday.

The surprisingly good thing was that KTLA time shifted the block if they would have run it from the national Thistv feed the block would have started at 4AM. And I did check at 4AM to see if anything was on, but it was just movies from Thistv. They started the block at 7AM. Good thing I kept waking up to check. I saw part of Super 4. I didn’t really understand this show. The only thing I noticed was old 4kids voice actors. I didn’t really get Pac-Man and the Ghostly Adventures. I remember seeing a few toy reviews on some toys from that series. Scary Larry was very funny. There was some adult humor in there too. 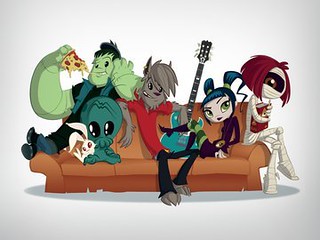 Pink Panther and Pals is alright. 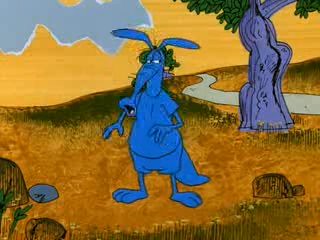 I love Blue. He is such a lovable loser. As an adolescent he is ok. I prefer his grown up form. I like the jazzy soundtrack from his older cartoons.

When I was watching my mom asked when did this block start and I was like “Today.” There were a few problems with it, but I think that was a local thing. The Pink panther cartoon repeated and the Pac Man one got cut off. The funny thing was that I thought there was going to be a lot of as seen on tv commercials or for products for the elderly. The only commercials were for Chuck E. Cheese. Everything else was  promos for their other shows.