After I had a day or so to digest it I thought maybe I was acting creepy in class or a little “off” or something.

I was seriously worried he was going to not remember me and/or who I was. I sound like Sue Heck when she was always surprised that Reverend Tim Tom remembered her and her name. 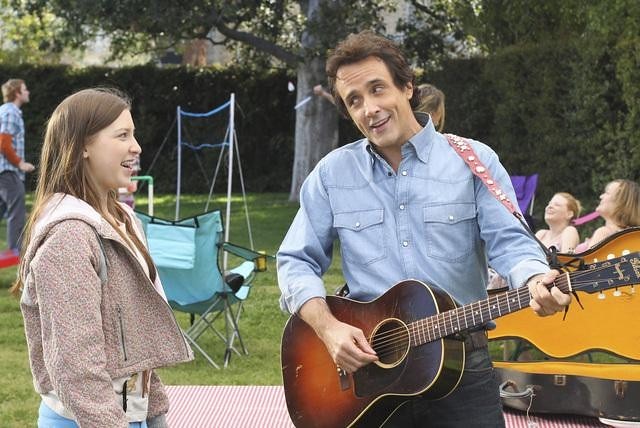 You know because that is so me being a type 4. I kind of think I’m forgettable or that people see me in that way. After I thought about it the teacher’s name is also alliterative like Tim Tom’s.

We have to write one original piece for class. Telling a story about our life. I don’t want to use the story about my pen pal, meeting Shirley Manson, seeing my first No Doubt show, meeting John Cena, Seacrest snub at the game show taping, and bunch of other things I forget. I made a list of topics.

I have to think about what story I want to tell. I have to find the material. I want to use a story I have not used before. Now I gotta scour my old diaries.

When I was registering for the class I thought “Which jerk is teaching this class?” until I saw my former speech teacher’s name. Which I think is funny in hindsight.