Make it Awkward by Yourself

And so now it is Monday, and I’m still clocking in at 28 minutes of practice.

When I was making my lunch to eat before I went to school I burned my grilled cheese sandwich. 😦

My mom says i make a big deal about being hungry during a 3 hour class. One day my teacher is going to turn into a steak or something. Which is a reference to an old PSA I’ve been looking around for on the internet for many years now. Here’s an old Retro Junk post (written by me) about it. Other details about it. I used to see it in 1996, but it could be from before then. They always aired it during the summer 1996 airings of Sailor Moon on KCOP.

So I didn’t have time to buy a small binder like he told us to buy so I used an old planner I had laying around. I have to say I’m sometimes good a improvising things to use as other things. Clothes (when I was skinnier), accessories, doll props, and other things to varying degrees of success. My improvised planner turned speech folder I felt like Anne of Green Gables with her puff sleeved dress or should I say improvised dress sleeves. I can improvise stuff like school supplies and outfits but not a scene. 😵😭xox Or DWs tap shoes. Lol. 😆 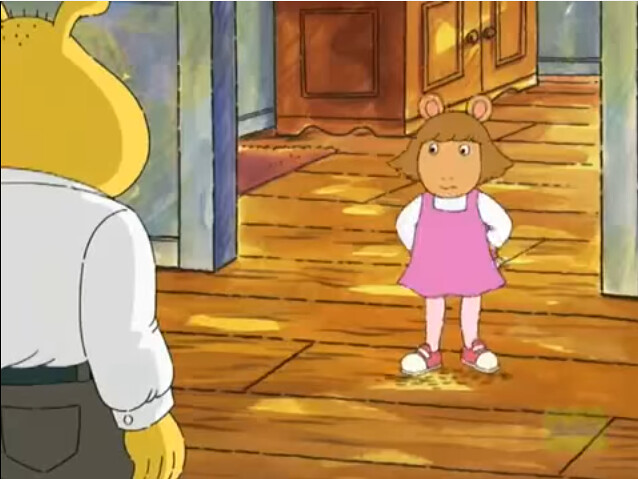 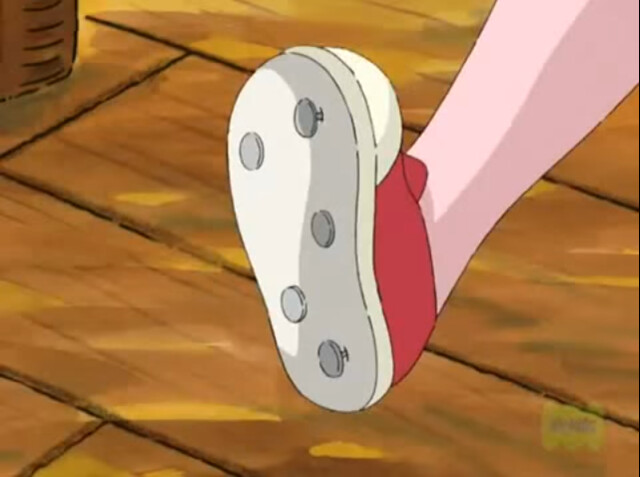 Almost got there late. The bus was really late and not that crowded. No wheelchairs either. I’m not sure why it was late.

When I walk in I think “I have no idea what I’m doing. Yeah. Totally.”

The longer I stay in this class the less and less people are in it. I can’t leave I need this one to graduate. Maybe it will be like my Japanese class that ended with like 8-12 students. He tells the class that some people are not here or dropped. The other people see I don’t have a partner. He says that guy dropped the class. Then I mention that I contacted the teacher. I have to do the scene with him and he points at me. I feel a little embarrassed.

I was mad because I spent all that time studying for the quiz and he moved it back to next week.

I have to say of all the class sessions I’ve had with him this has been the most boring one. I was just like, there. It brought back shades of kindergarten I was always getting singled out for something. At least it wasn’t as bad as this boring math class I (briefly) had when I was a freshman in high school. The teacher was a petite lady with a tiny old lady voice. She would blast classical music in the classroom. Which would drown out her voice. It was pretty loud you would have to shout to talk to somebody sitting next to you in the next row. At my school district they would latch onto anything that a study said would make students remotely smarter; classical music, school uniforms, Cornell notes, etc. The worse part was that almost every classroom in the school was blasting this stuff. I had never had the urge so badly to yell “STOP BLASTING THAT CLASSICAL MUSIC!” which is a phrase you don’t hear everyday. This is one of the reasons I can’t really stand classical music today. I know that makes me pretty “uncultured”, but I know I am.

I was there all alone sitting in the back of the class, and he was just there in the back of the room sitting next to me. Later I heard this strange sound and when I looked over it was the teacher playing with his shoes. He was wearing like these hiking boots and running his finger across the sole of them. It was strange…

I was so mad I forgot my jerky again! It’s 2 weeks in a row that happened. It didn’t matter much I was not very hungry.

I made sure to write down a list of questions in my phone for him. Because I usually have a lot of questions.