So I was going through my old tapes again and I found 2 episodes of Legendz. I was so happy. Even if one was all fuzzy because of bad reception. I sort of remember taping them every week because I had to miss it for some dumb early morning class I didn’t even care about. I remember I had forgotten to tape the last episode and I was devastated when I came home and saw I didn’t.

Don’t think that the thought of reciting the ending theme for the show “Dounimo Tomaranai~Nonstop” as a poem for class didn’t cross my mind again as I was watching it. I was able to trick that other teacher because she was old and out of it. He is savvier than her. That lady was an old ditzy hippie who locked the keys in her car.

I remember trying to help with the guide for this show on TV.com. The editor got all mad at me and made up all these submission rules to deny my submissions. TV. com was all kinds of messed up. People were gathering up a bunch of lesser known/older series. So the users would become the main editor of those series and they would gather them in groups like all series starting with “P” or series from “Po-Pu”. This was before people were posting whole bootleg seasons and series on youtube and places. And the editors of these series were very possessive of them. Even if you were trying to help the guide because if you submitted too much you could usurp the editor position. Is that site still all kinds of fucked up?

Here are some poor quality screenshots. 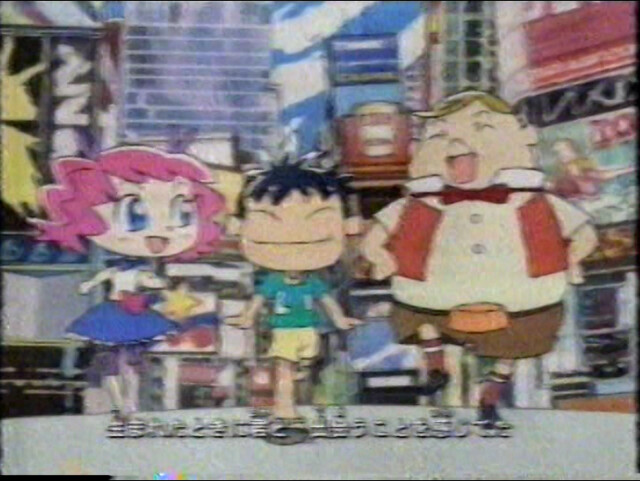 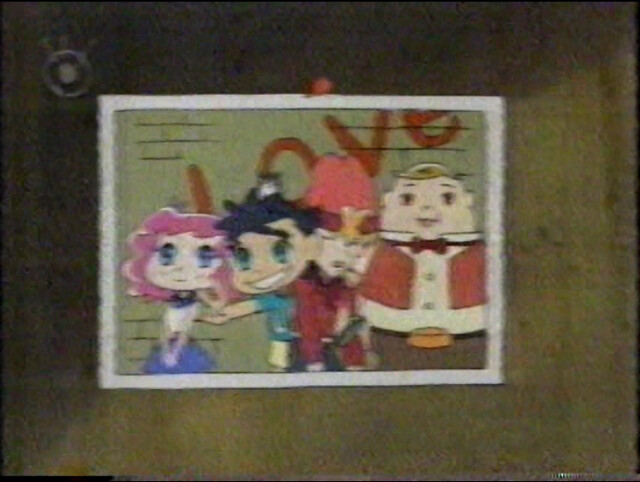 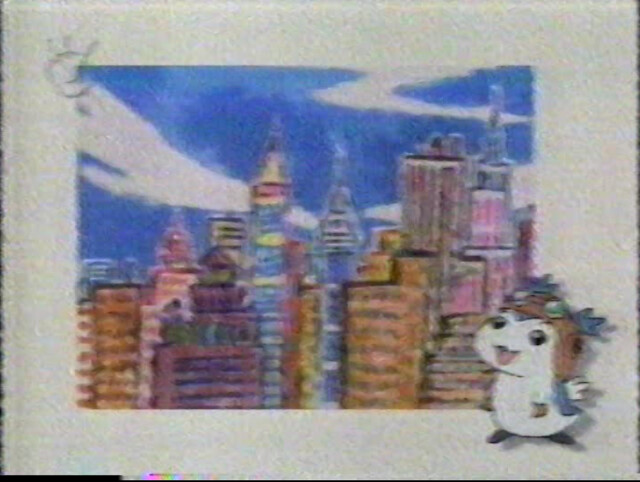 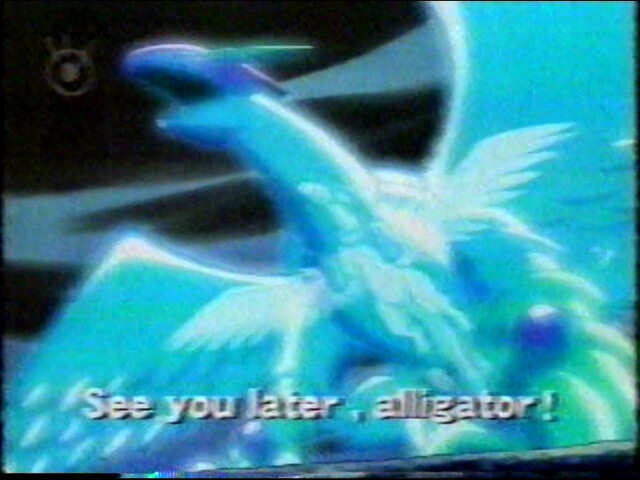 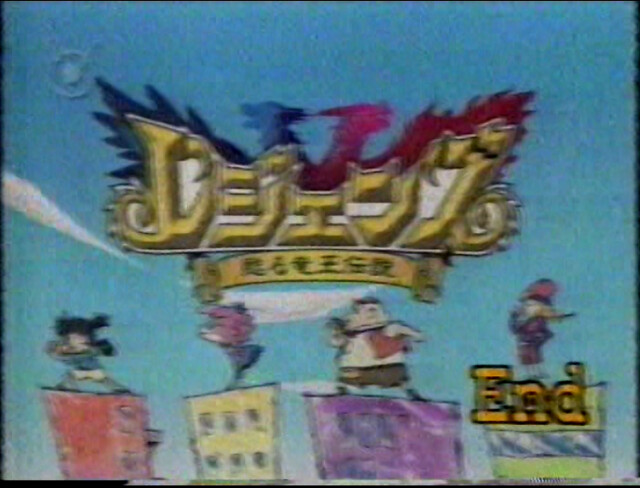 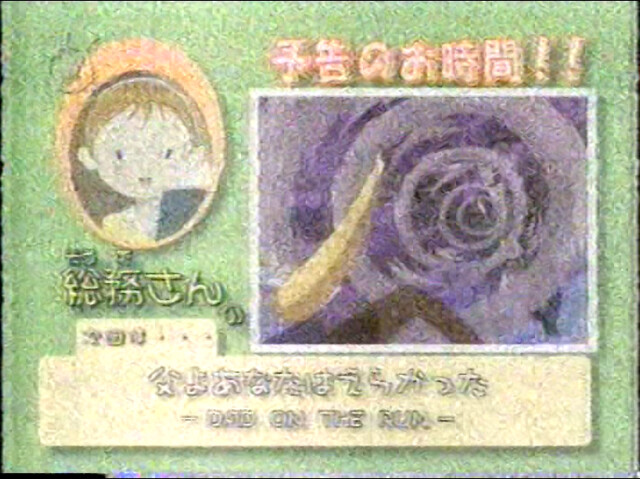