Why not make a throwback/nostalgia costume and be somebody from Ducktales. I’m talking about the old version of the show from 1987. 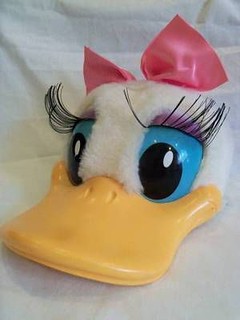 This is the upgraded Daisy duck hat they sell/sold at Disneyland. It’s fancier, but it doesn’t squeak. 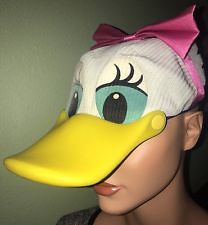 This is the squeaker hat I have. Mine has a red bow instead, but I don’t mind. I used to like to wear it for hat dress up days in high school. It was sillier than a plain hat, but not too silly like those hats shaped like birthday cakes. 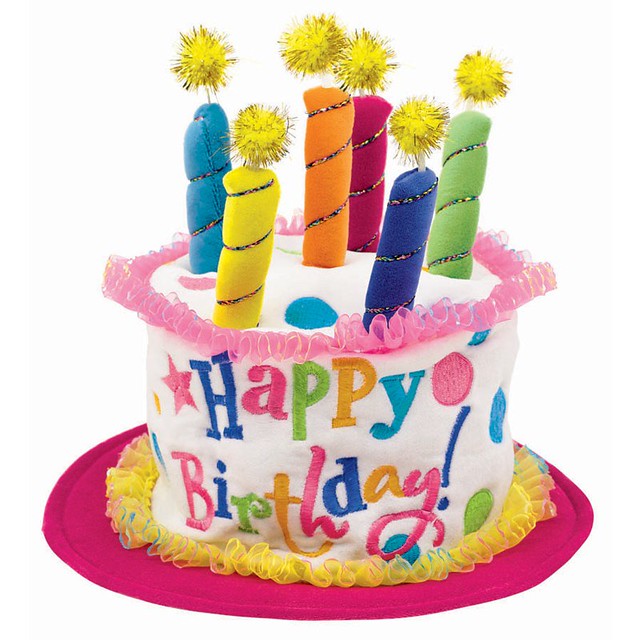 If you tried hard enough it could pass off either Daisy Duck hat for a Webby hat.

I have a funny Ducktales story; in kindergarten we were making duck visors out of paper. We were coloring them in class and I drew a bow on the top of the head of the duck. The other girls asked why I was drawing one. I said I wanted to make mine look like Webby. They thought the idea was dumb at first. They ended up copying my idea. They were outdoing each other trying to make theirs fancier by adding more bows and flowers and other stuff. As a kid I used to like to draw crude Ducktales fan art.

Here is a treat screen caps from an old Ralph’s/ The Giant commercial. This is very regional. Back when KTTV used to show the cartoon. I was really happy because my parents used to shop at Ralph’s. I remember getting these stickers. They also had plastic shopping bags with the nephews printed on them. Now that would be a collectors item. There are also a few Disney nods in the commercial. 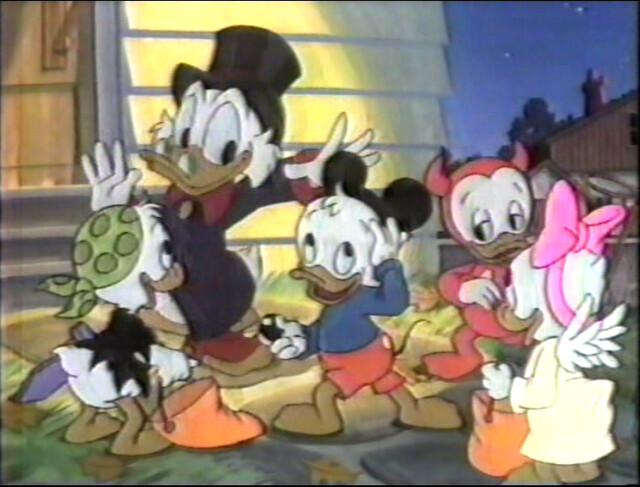 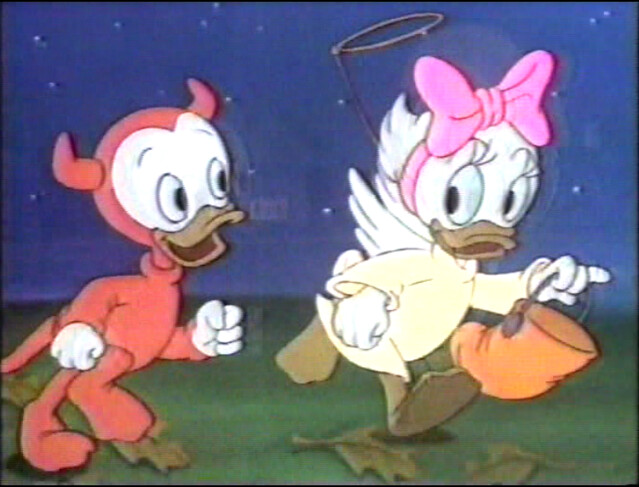 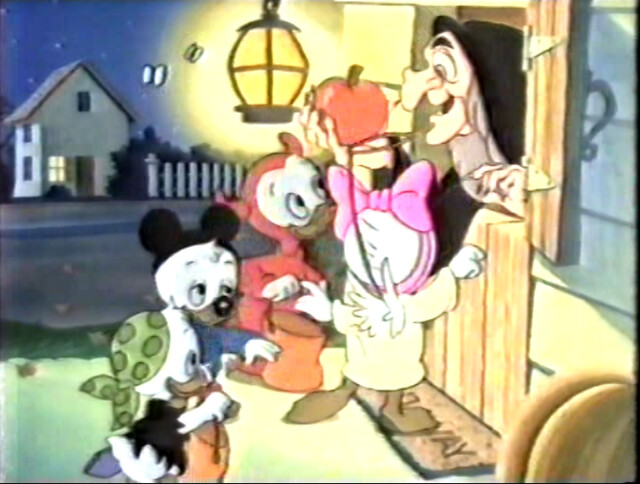 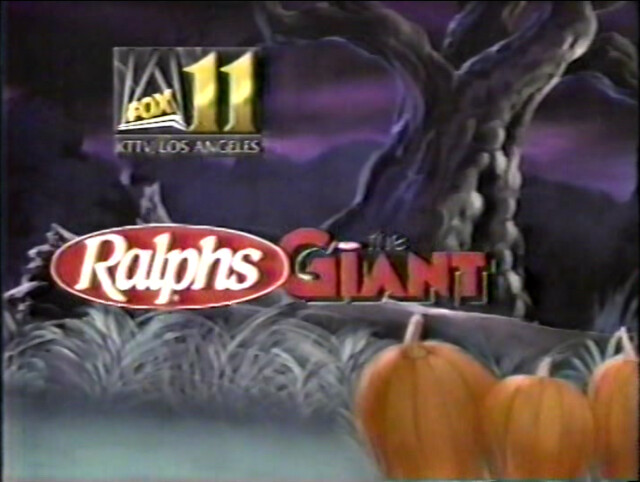 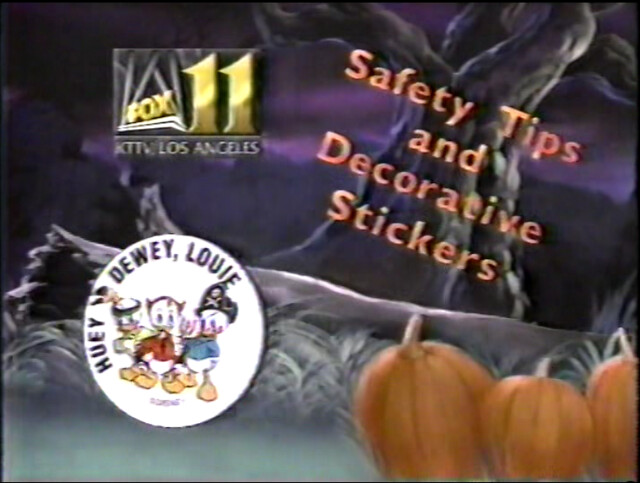 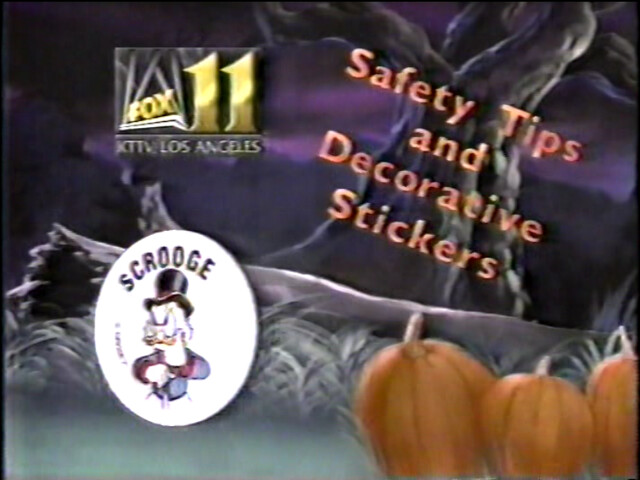 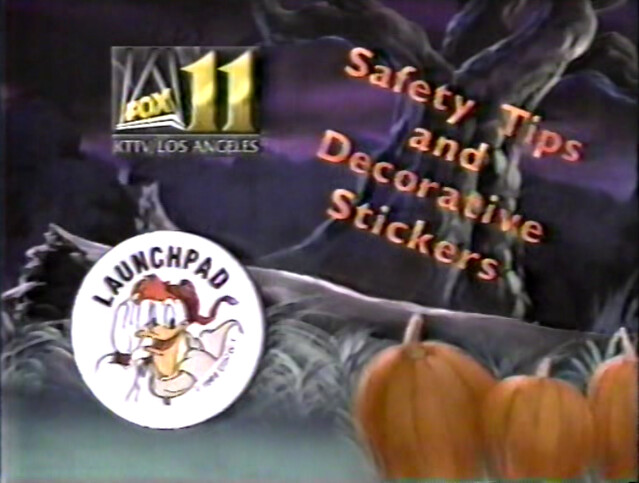 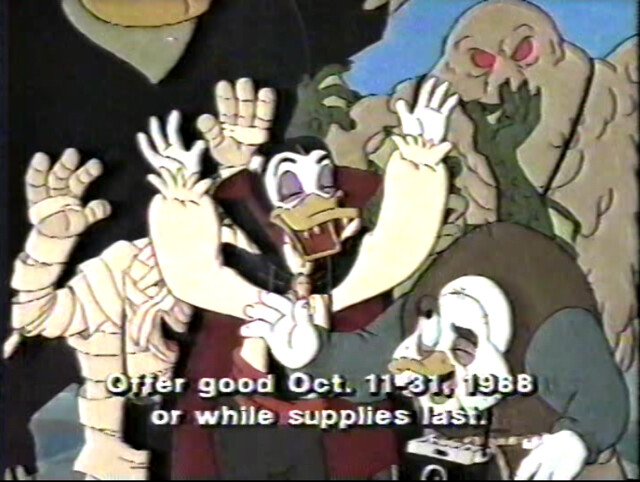 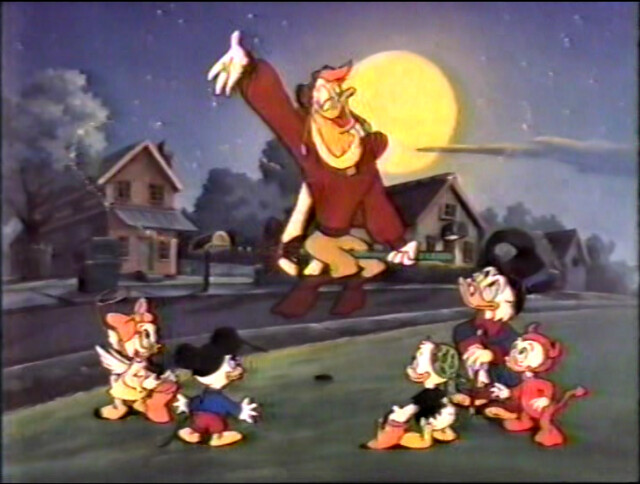 And this decoration that I wrote about before. Note that Louie is wearing yellow and not green like he did on the show. 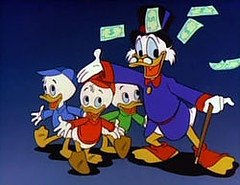