I was up all morning playing games on neopets because I knew I would not have time later and that I would have fight with my dad to use the computer. But I played enough games to win the prize.

I had to go to the doctor this morning. I got lost on the way over there it used to be a book store, and it is hard to spot from the street. I went to the wrong building the place next door is a methadone clinic. Or maybe I can learn acting there instead? The nurse was trying to cover up her hand tattoo with some makeup. It looked like she just used regular ol’ foundation. The tattoo was clearly visible through it. There is makeup on the market that provides more coverage. When the doctor saw me she didn’t do much which was good. Not a lot of poking and stuff. I don’t want to go to that new doctor anymore it’s only open 2 days a week.

Another problem with this stupid show or play or whatever it is. Because I’m not at a desk I’m moving around practicing this thing. There is no place or time for me to write. 🙁

My mom and I were talking about school fads. When I was in school (high school and junior high) there were a lot. Besides tissue paper eating; stuffed animals, hug hello (this could be because of the culture of the school population), using the word “chowder” as a greeting, wearing large stickers on your face, and turning figures into beads, number shirts with the number of the year on it, and 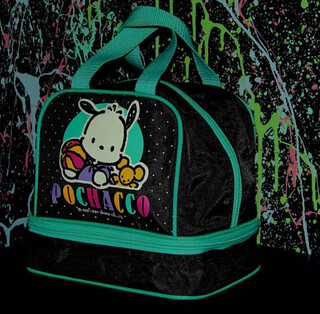 these style bags (The kids at my school couldn’t afford the Sanrio ones so they had generic ones with a teddy bear screen printed on them instead. Did these bags have a special name?) were the ones that came to mind.  All she could recall was streakers. She did go to school in the 1970s. Back when I was in high school in the 90s the kids used to ask the older teachers about the streaking craze in the 1970s

I couldn’t decide on which pants to wear the black bell bottoms with no pockets or the grey-ish slacks. So I wore the slacks on the bus because they have pockets. With the white shirt and the pants with a crease in them I thought I looked sort of gangster-ish.

I forgot to mention in my last blog about class that the dance moves at first I thought were taken from a Kylie Minogue “Can’t Get You Out of my Head”.

But then I realized why the dance moves were so familiar to me. I had seen them before in a Chemical Brothers video. Back in 1999 I used to know a lot of the dance moves from this video.

Maybe they are from both videos it’s not like they are obscure music videos.

The song “Private Helicopter” by Harvey Danger reminds me of the French speaking scene in the play. Especially these lyrics “We’re not alone but no one speaks English, so we’re free,
To look into each other’s minds,
And see what we’re thinking like we always used to.”

When I was walking to the theater “Private Life” by Oingo Biongo came on. (could you tell I was listening to the songs in alphabetical order?) I realized that I was wearing an outfit very similar to the one Danny wears in the video. Then I thought that is a very typical So-Cal outfit. Especially from the 1970s and 1980s and even the 1990s.

When I got to the building I changed pants. They looked too grey. Luckily the black bell bottoms were clean. 🙂 No spilled soda. That was because I drank my soda at home before class. So there I was in my white t shirt and my black polyester bell bottom pants I got at some disposable fashion store at the mall years ago for a cousin’s wedding. Those pants have to be 12 years old? Or somewhere around there. They hardly get worn so they lasted long. When I got a good look at my outfit. It reminded me of something I had seen in my junior high yearbook. All I needed was daisy clips, 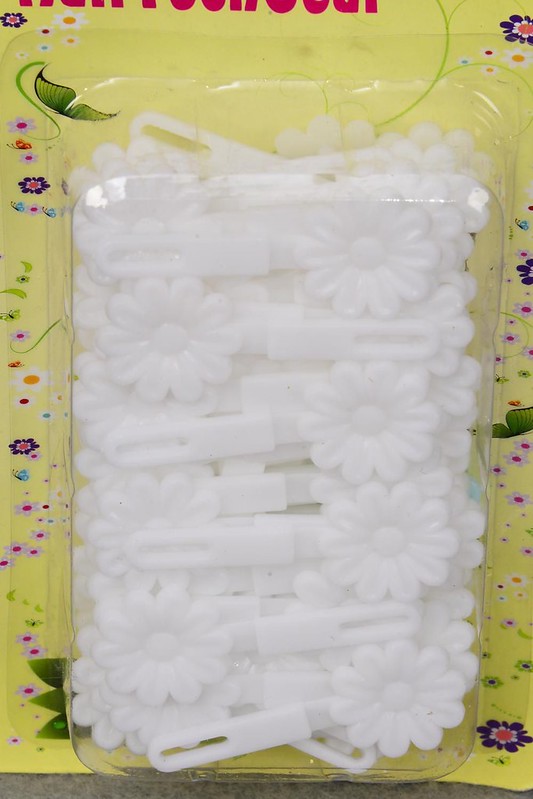 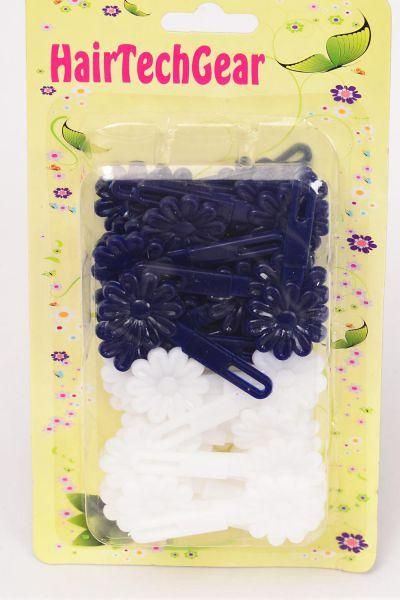 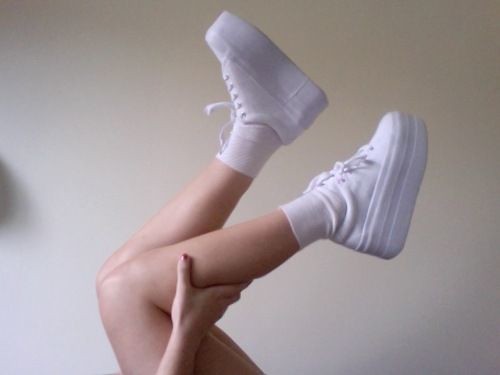 I would look like I stepped out of sometime circa 1998. While I reminisced and listened to “Red Sweater” by the Aquabats before class (it’s a 1997 song, but I listened to it a lot in ‘98 too.)

At the end of rehearsal x3 the teacher tells us the white shirt with the black pants in too bland. Then he said to wear jeans and a shirt with a logo or a picture on it. What?! WHAT?! WTH!? THAT IS WHAT I USUALLY WHAT I WEAR TO YOUR CLASS EVERY SESSION! @o@ XoX -_- *anime fall*

I decided to wear my Sailor Moon shirt.

Next week we have to get there a half hour early for more rehearsal time. 🙁 He said I didn’t study my lines well. I didn’t at all. I spent the weekend watching American Gladiators and Christmas specials and working on racking up my word count. A lot of people were not practiced. When he brought it up to me personally; I imagined myself doing all those things I listed and more. All I really wanted to know was about the final. He said he won’t tell us until after we do the performance.