So I happen to get burnt out of writing at the most inappropriate time.That sounds like something Miss Mallard would say. At first I thought I could do it. I could effortlessly write the essay. All I need is about 250-300 words per person.

I had to go to the doctor again. This doctor is no good. Nobody goes here as a patient. And it still has the old bookstore sign up. And I don’t want to brush up on my method one acting.

Drank a lot of caffeine to write the paper. I hope he doesn’t think it’s like Charlie Brown’s report that got a “D-” in the new years special. I only wrote 961 words. 😦 I was burning the afternoon oil writing that thing. (Burning the Afternoon Oil was a potential blog title) I mean it could pass for 1000 words possibly. He is usually not a stickler for something like that. Maybe if it had one more paragraph it could have been long enough.

Since I had spent most of my afternoon working on that paper I had very little time to write the thank you note. Plus I wanted to decorate it like last time. I printed out some anime line drawings and glued them to the envelope a half hour before I had to leave. I figured if I had forgotten the paper I would just perform something. Why not? But it was there in my backpack.

The bus was 15 minutes late. I thought I was not going to make it. I got off the bus at 4:29 PM and had to run through the parking lot and up the hill to the class which is not too far up the hill. I just hoped he didn’t lock the door. I have been locked out of a final before (not by him). The class is the first one to the right. The first door leads to a hallway of stairs. The classroom is next to that. I could see the door was open and the light coming through it. When I walked in the teacher was there at a table eating cup noodles. It smelled like chicken flavor. I gave him his present in parts by mistake. Somebody in the class noted this as I was doing this. Then he said I gave him presents twice which was now and the last time I had him. He put up 2 fingers when he said that. Lol! XD I think the glue was still wet when I gave it to him. He asked if they were Sailor Moon characters all except this one. I found it on pinterest or somewhere. It’s Christmas themed and I thought it was really cute. 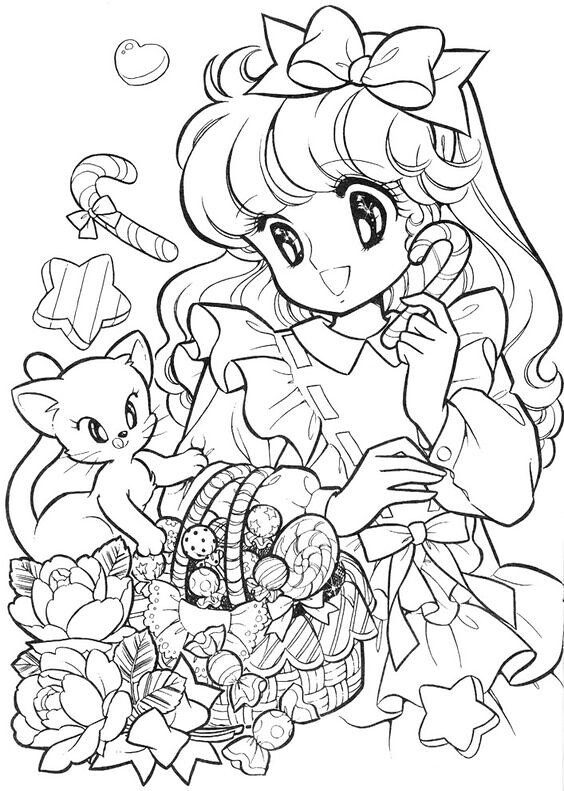 He was promoting the class he is teaching in the spring. It’s another performance based class. And it meets from 7-10PM. As much as I like him I would not sign up for that class even if I could drive.

There were only about 7 people performing. We did warmups for the very few that were performing. I did them half-hearted. I was still tired from running to class from the bus stop, and I wasn’t performing anyway. So I wasn’t really that nervous. He had use recite the rhyme about the farm and clap too. It was a throwback from his speech 1 class. I had been waiting for him to recite that one all semester.

People were asking for others Instagram and snapchat names. Instead I gave a junk email address so they can contact me through that if they feel like it. As of posting I have not received any emails from anybody. Actually I do have an Instagram account I just never use it. I don’t post to it. I usually use it to comment and enter the contests the Myfroggystuff youtube channel holds. Here is the link to it. Don’t have a snapchat. I never I did. I personally never saw the point of it.

One of the performers got really nervous. I was ready to talk her down. To not be so nervous, and to tell her that I thought she was a great performer and that I wrote about her in my essay. But somebody got to talk to her before I did.

I told the teacher the story about the boy band skit from my diction class which only that guy from the diction class would know when I joked about it to the class.

I didn’t feel really sad or anything like that not like last time. I felt… Reflective closure? Is that a thing?

I told him I just started watching a new Pretty Cure series last week. He thought Pretty Cure was a silly name for a show.

We talked about Glee. I wanted to know who his favorite character was. He said Rachel. Him a Rachel fan? 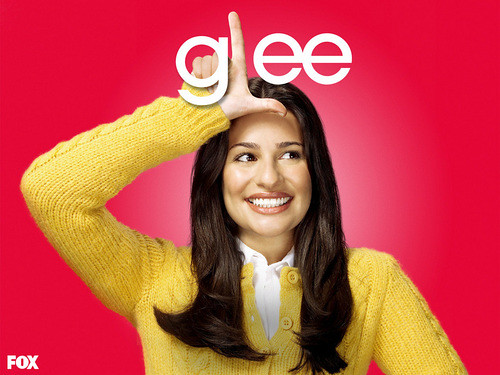 Never would have picked up on that one. I would have thought Mr. Schue or Kurt or maybe Blane. He was saying about how much he liked the Warblers. I remember they had a little pet bird mascot and when the bird died and they sang to it. I remember strange little bits and pieces from that series. I was telling him about how I was so much like Rachel in high school, but I wanted to be a famous artist (drawing) and writer instead of a Broadway singer. We agreed that the death of Cory was a blow to the series.

He didn’t remember that he showed my speech class his Frozen performance. I think he may think my memory is impeccable, but it’s not true. I just wrote a lot of things that happened in class. He is quite a character. He said he might do the show next year. They hold it in the spring semester. He was thinking of performing either “Barbie Girl” (with other people) or an Ed Sheeran song (solo). When he mentioned “Barbie Girl” I couldn’t stop laughing. I told him that was so popular when I was in junior high. He was not sure about Ed Sheeran because he doesn’t think he looks like him. I said I don’t really listen to modern music anymore anyway. I don’t know who most of the new comers are.

We talked about game shows. He thinks I’m smart enough to be on Jeopardy. He told me I need to know my state capitals. I said sometimes I play the song “Capital” in my head. Then I proceeded to sing a small portion of it. ♪”…Little Rock, Des Moines…”♪  I remember as a kid I saw this show about being a contestant on Jeopardy and it said to know a lot about the Bible, and that there were certain categories that appeared on the show more than others.

He was surprised that I knew who Jim J. Bullock is. I used to watch the 1986 Hollywood Squares and the 1998 version. Like I said watched way too many game shows as a kid.