I hope these screen caps get you in a nostalgic mood.

These were taken from an unedited Kids’ WB broadcast of Holiday Hi-Jynx with the darker faced Jynx. I just loved that scene with charmander poking a knocked out pikachu. And since these are in Kanto Santa uses ponyta. And some from the Kooky Karolfest. Brock and Kisskillya from Detention. Remember that cartoon? Misty singing the psyduck song. I can’t listen to the real version of that song without wanting to sing ♪”psyduck!”♪ 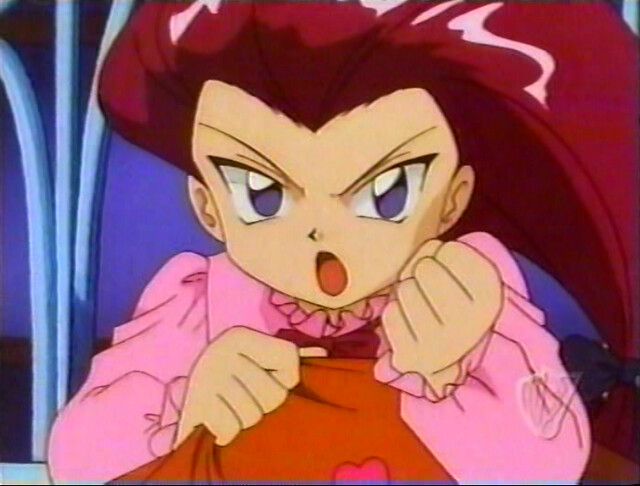 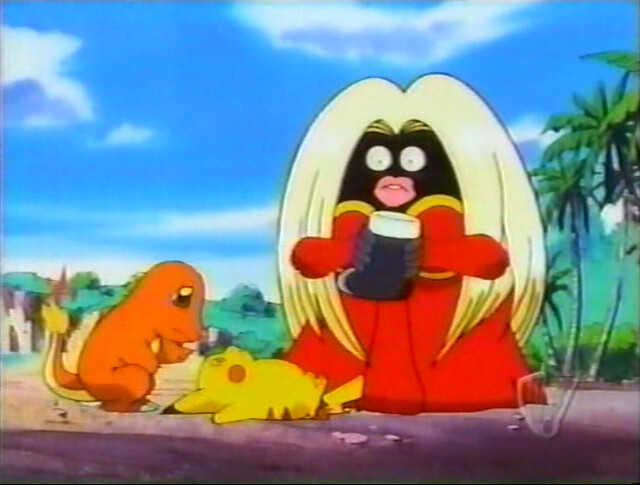 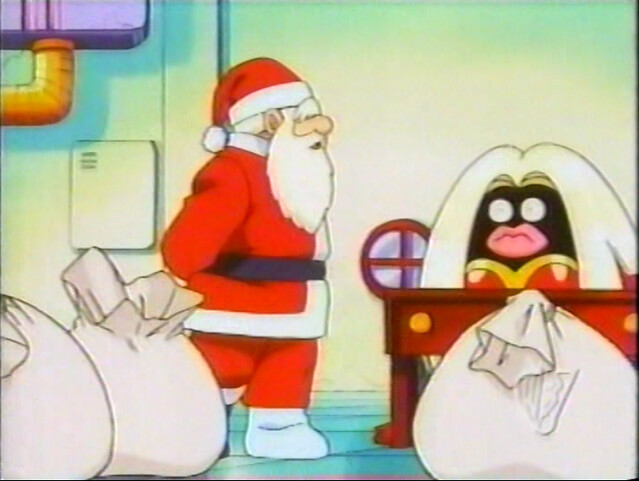 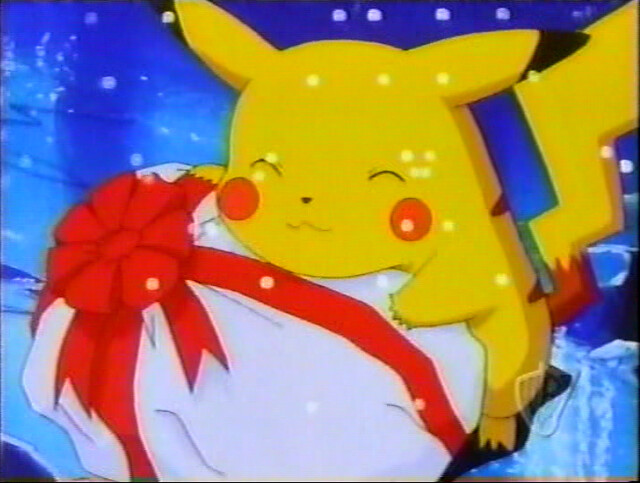 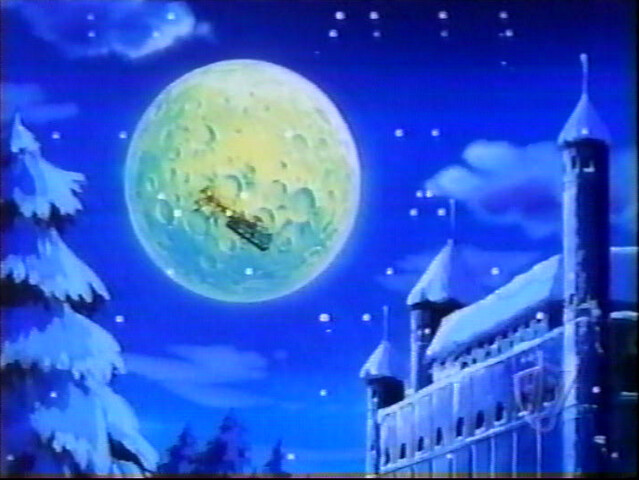 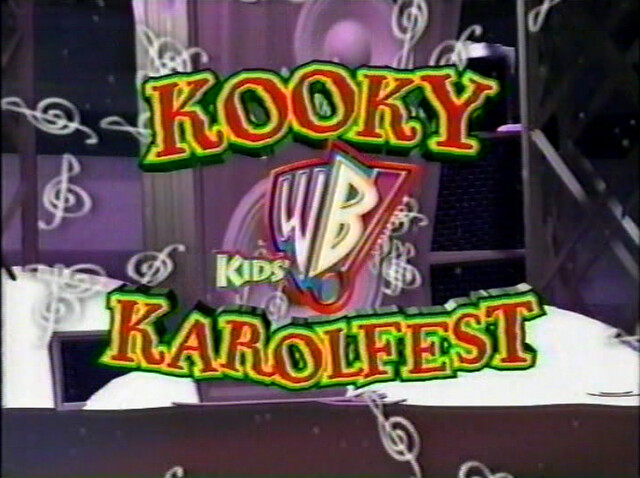 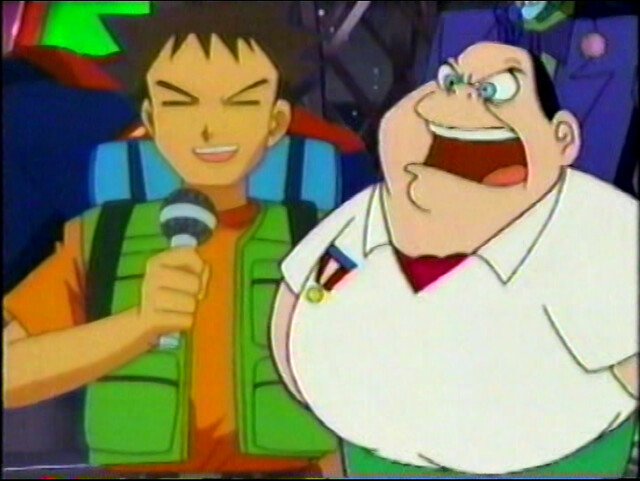 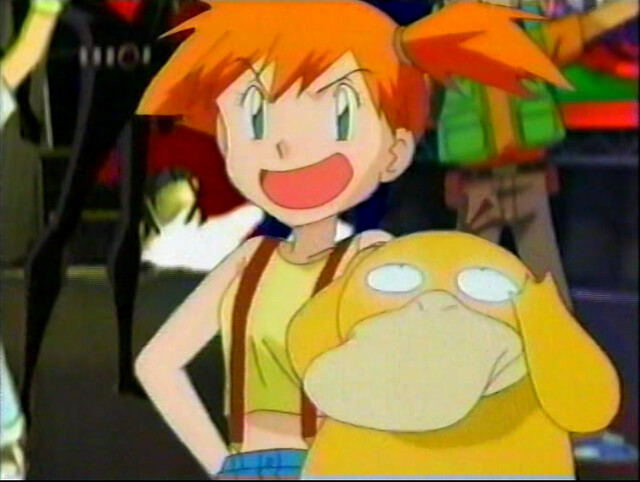 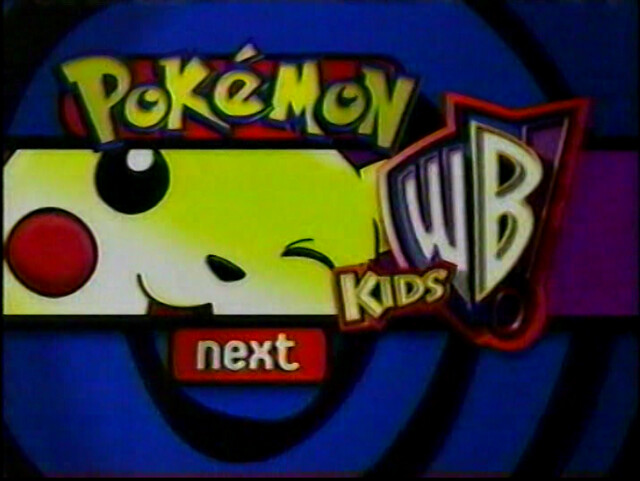 Some more Pokemon screen caps from Pikachu’s Winter Vacation. I love this snow chu from the end credits. When I saw the 3rd design of the Macy’s parade balloon it made me think of that episode. The jigglypuff snowflakes are pretty funny. In the home video version they also added the Japanese theme song. 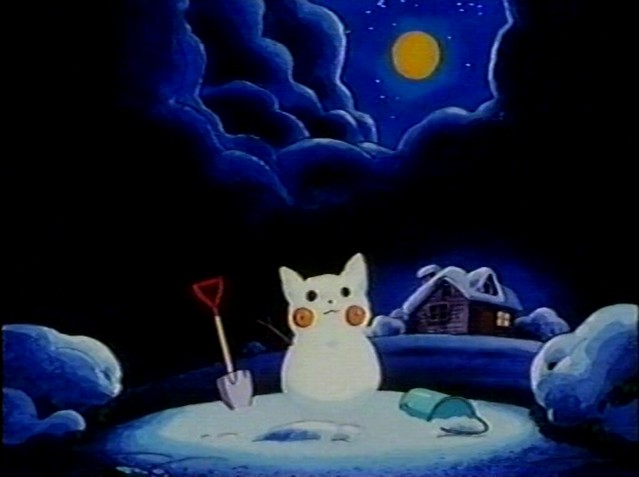 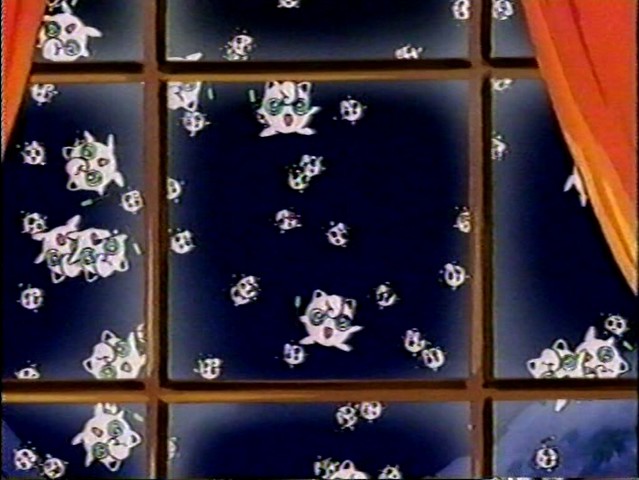 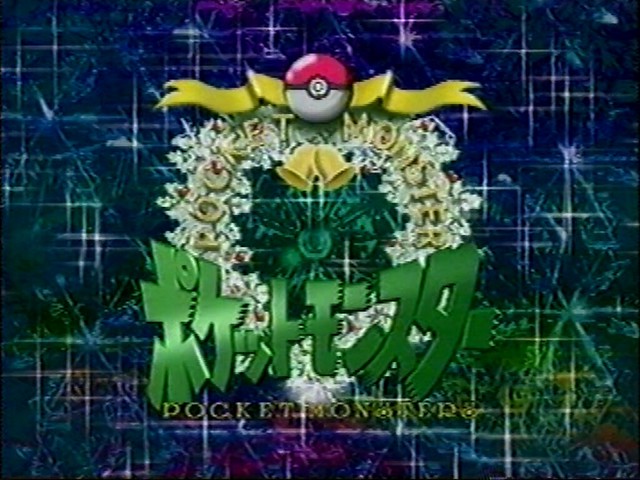 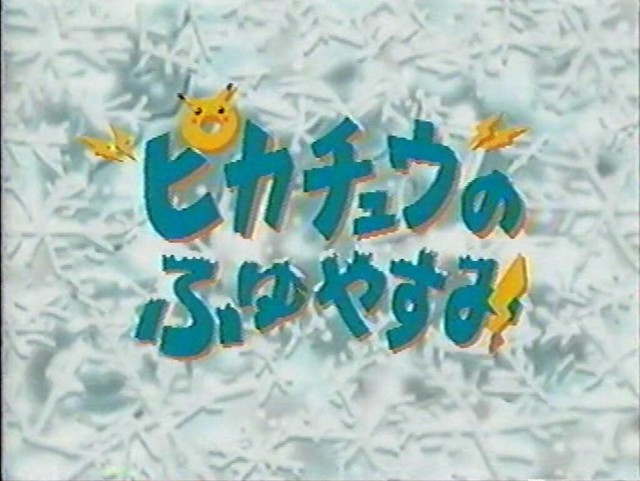 Here are some Cardcaptors screen caps. From the episode that was mentioned in this article. 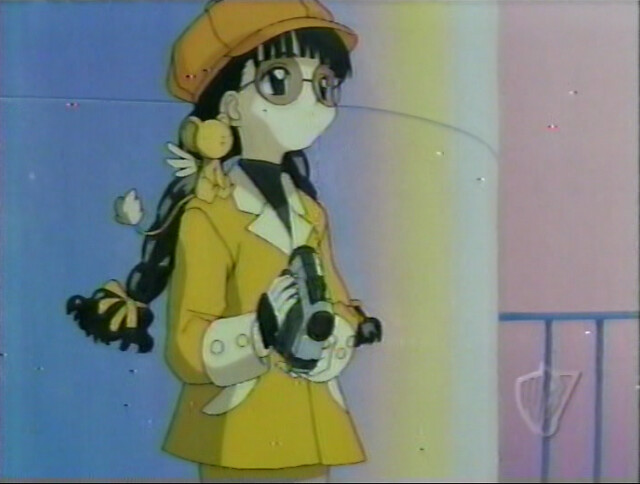 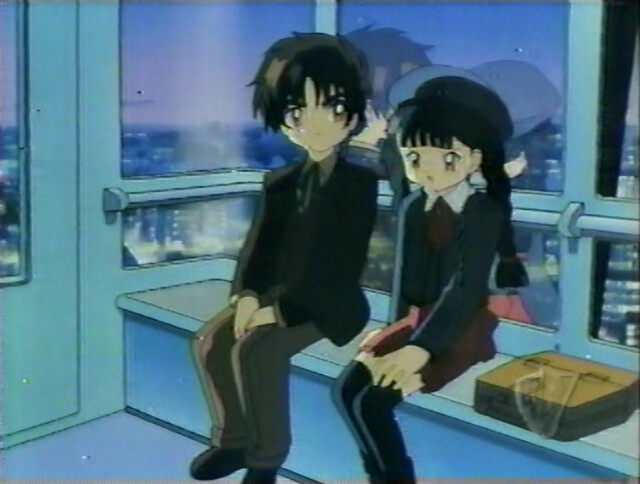 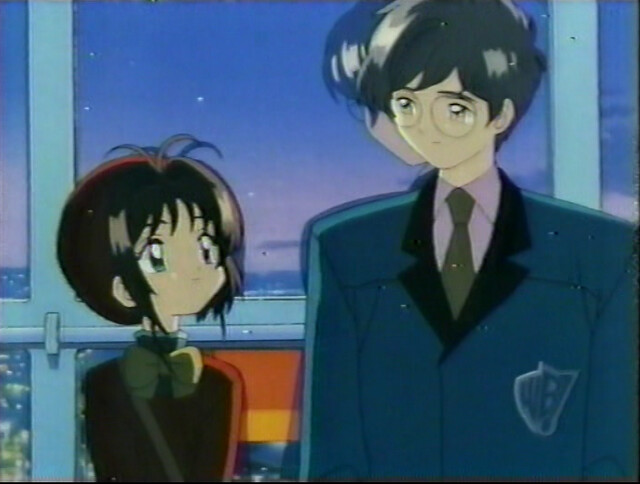 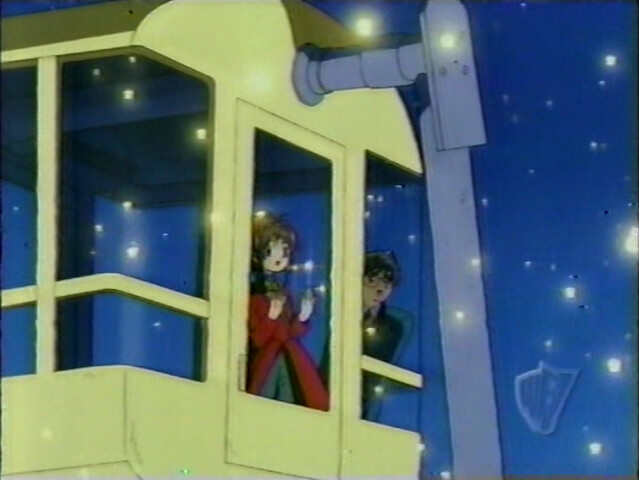 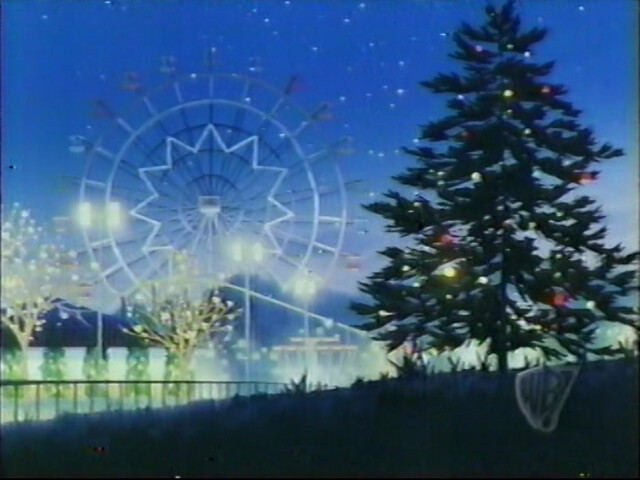 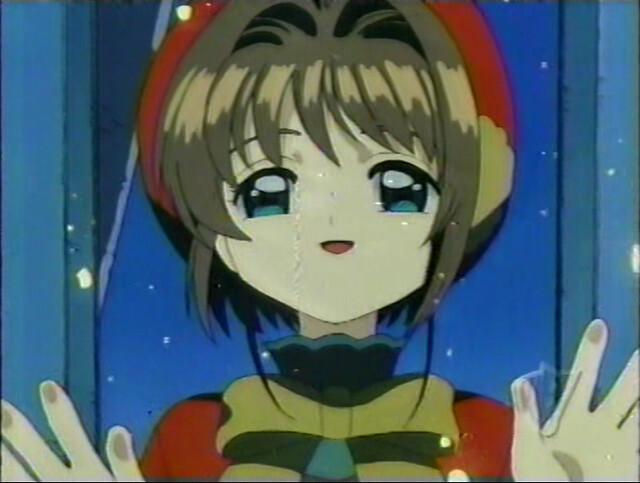 Sorry for the poor quality some of the tapes these caps were sourced from were old. These first 3 I think are circa 1997. The last one is for a J-drama called Santaclaus Dreaming. There is not much info about this drama in English. 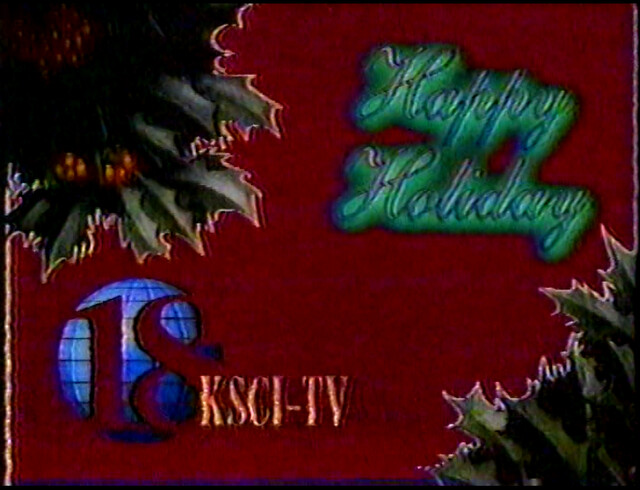 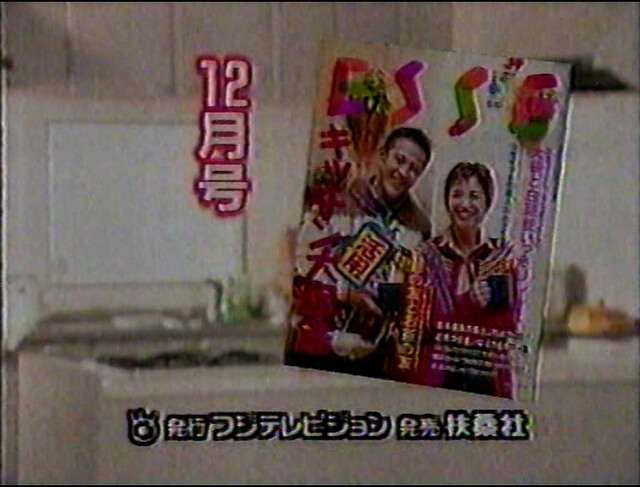 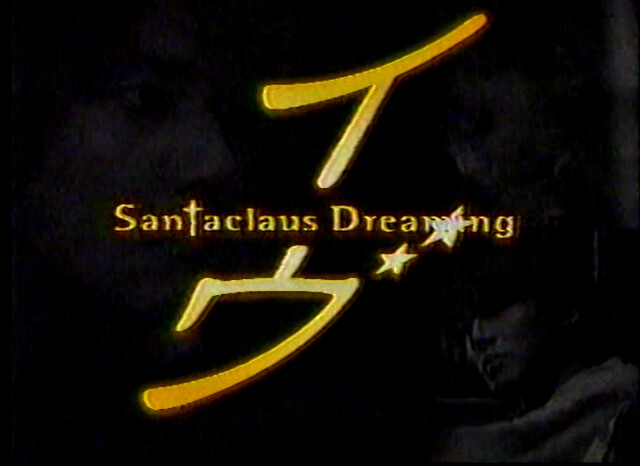 They are from a commercial for Mitsuwa Marketplace. 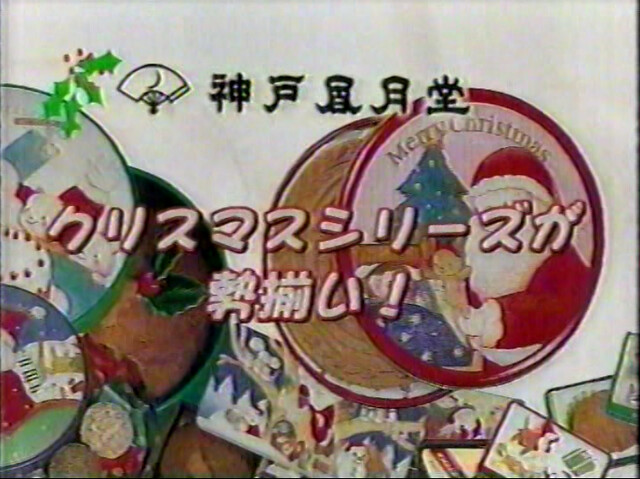 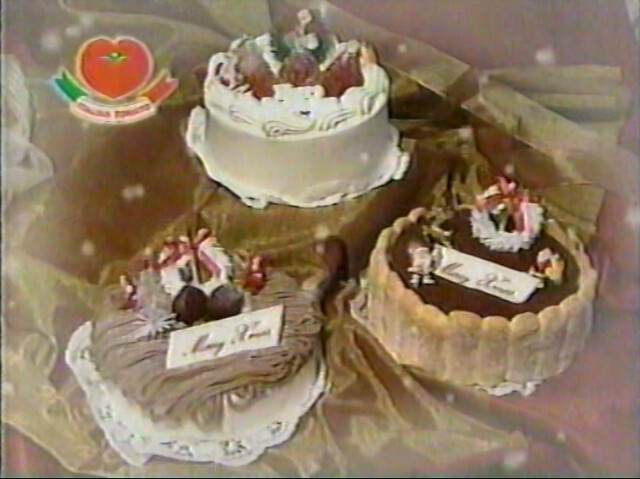 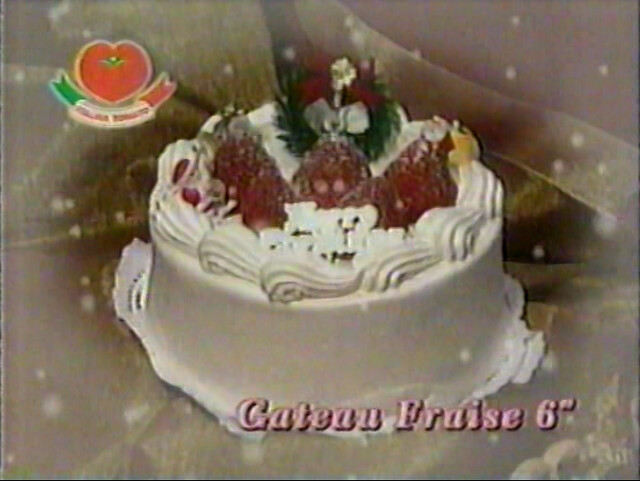 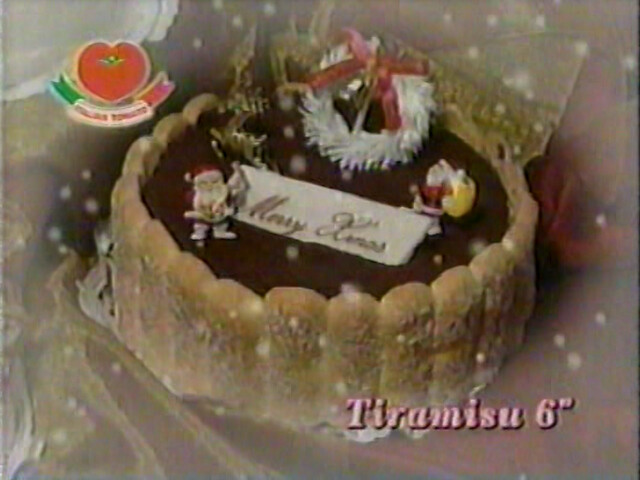 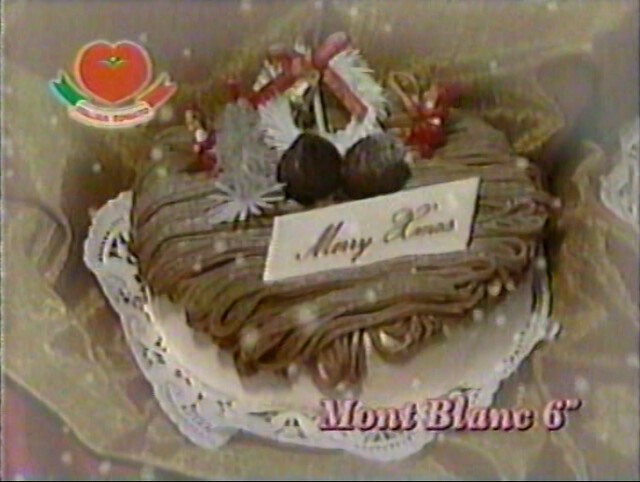 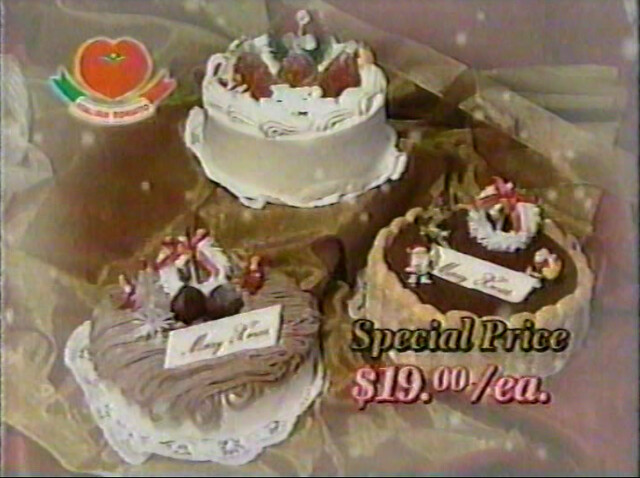 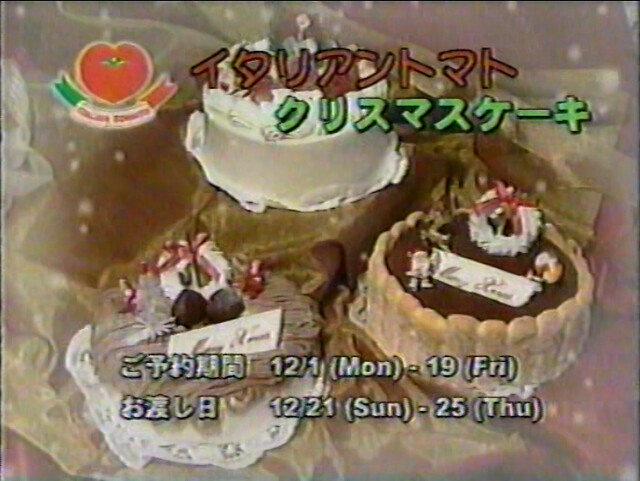 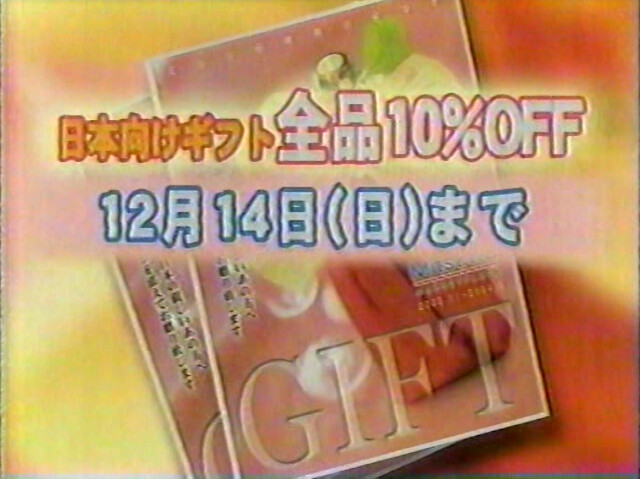 This old 3 Minute Cooking episode makes me nostalgic. Listen to the lyrics. An interesting interpretation of “Jingle Bells”.