This is my first entry and (hopefully) more blogs about the year 1988. In 1988 one of the things I was probably most interested in was toys. Me being 4 years old at the time. I realized the list of toys I complied was massive. Too massive for one blog. So I’ll break them down into groups of 10. In no particular order. I decided to have some girl and some boy toys. 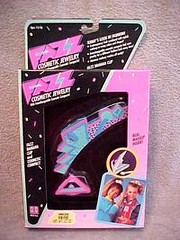 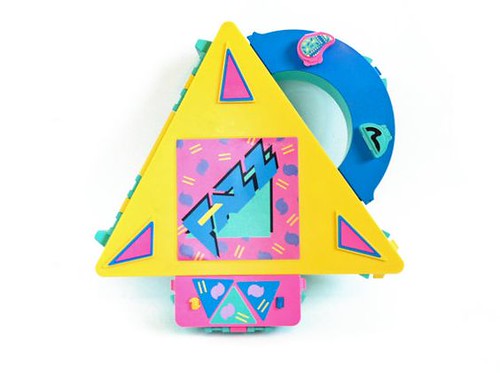 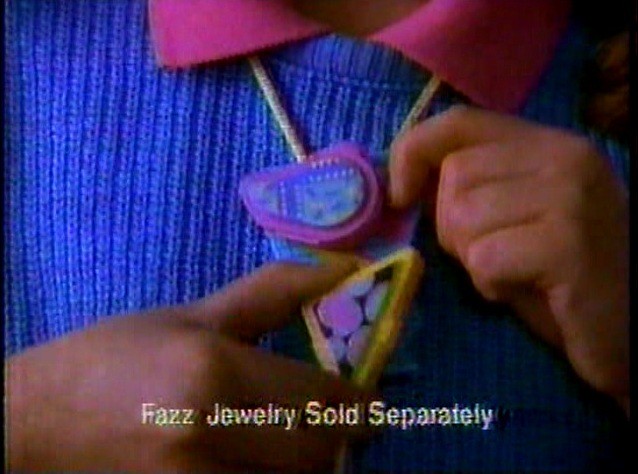 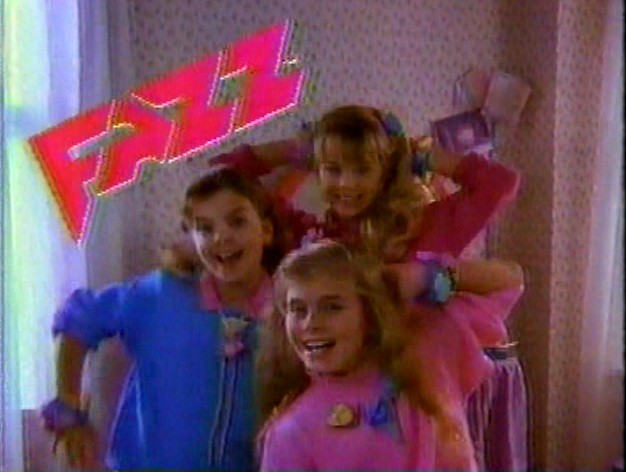 The thing about Fazz is that it is so 80s looking with those Memphis Group inspired patterns. 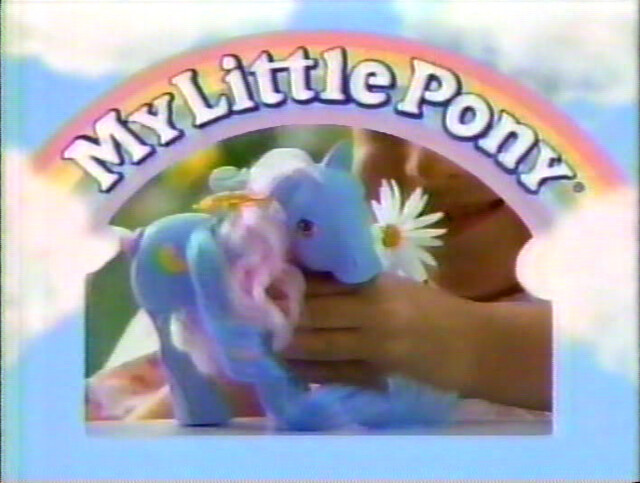 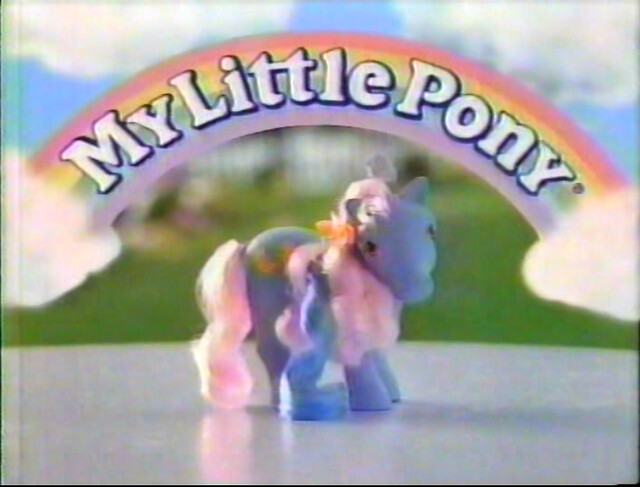 A pony I wanted, but never got. 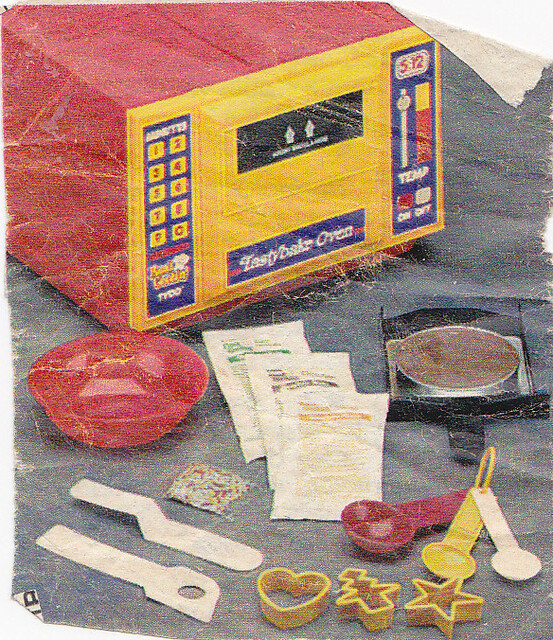 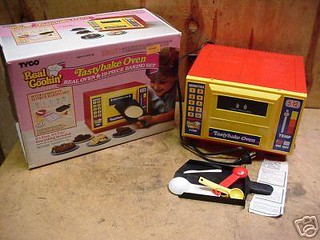 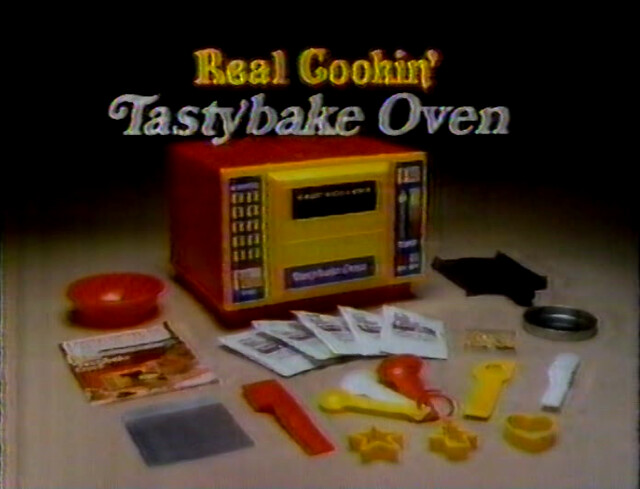 My neighbor had this toy and we used to make cakes in it. It never cooked them right they came out all battery and drippy. I think maybe she got the wrong wattage light bulb. Anyway that thing left me uninterested in light bulb toy ovens. Although I did get a crayon maker years later when I was like 20. 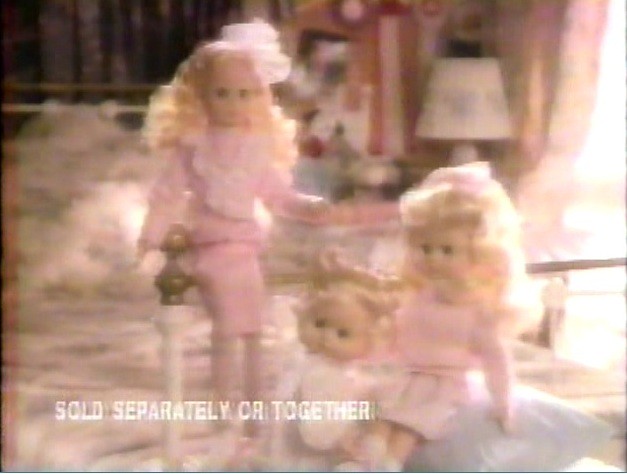 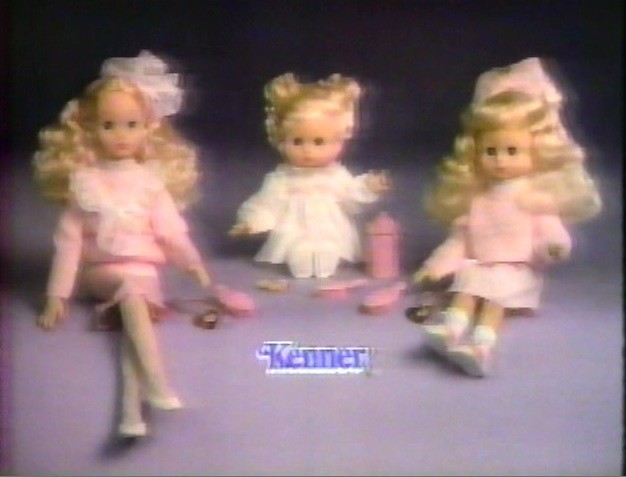 These dolls would seem fun to make crafts for. (before making doll crafts was really a thing) 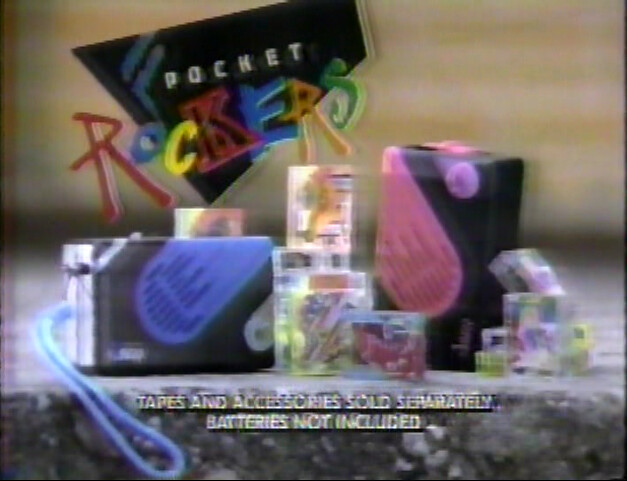 Another toy I wanted but never got. I wasn’t interested in music back then anyway. 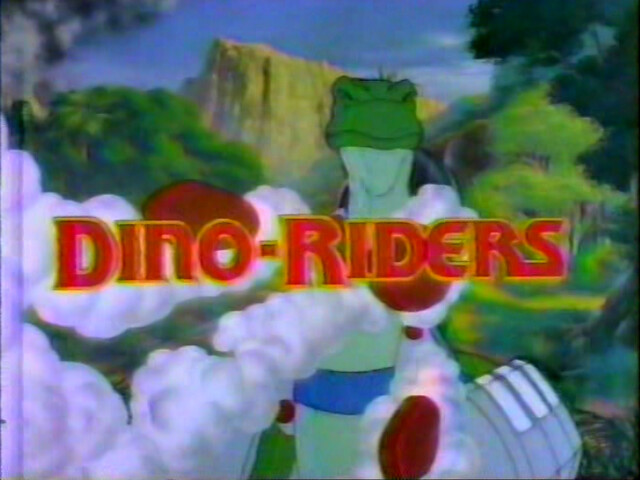 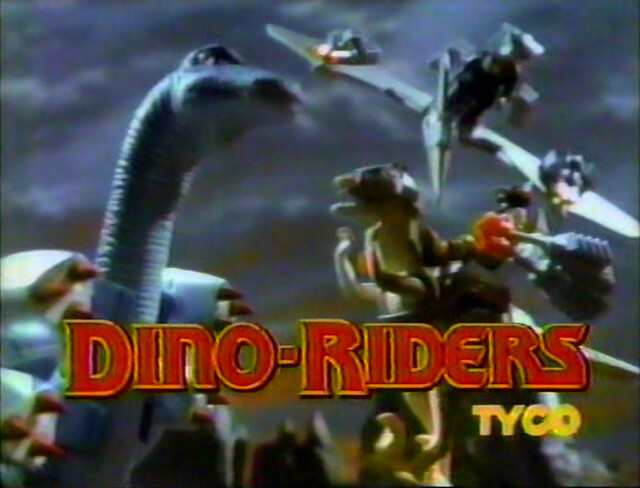 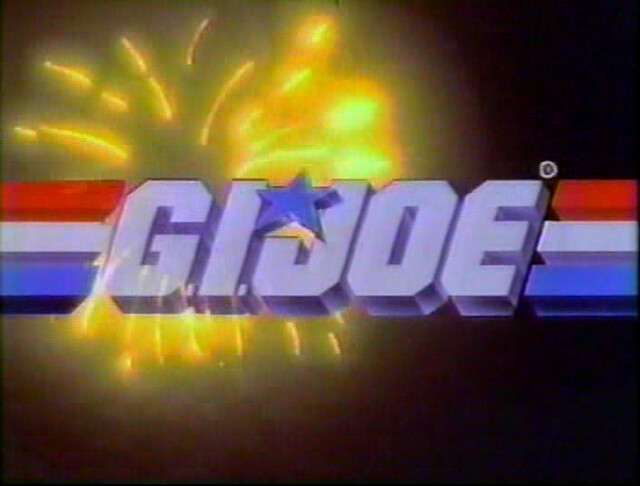 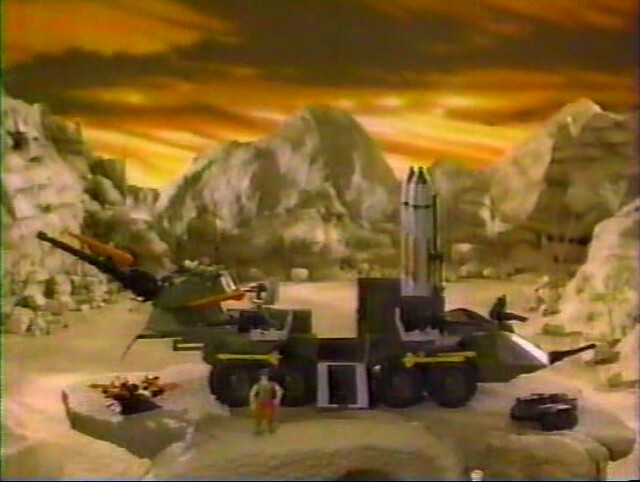 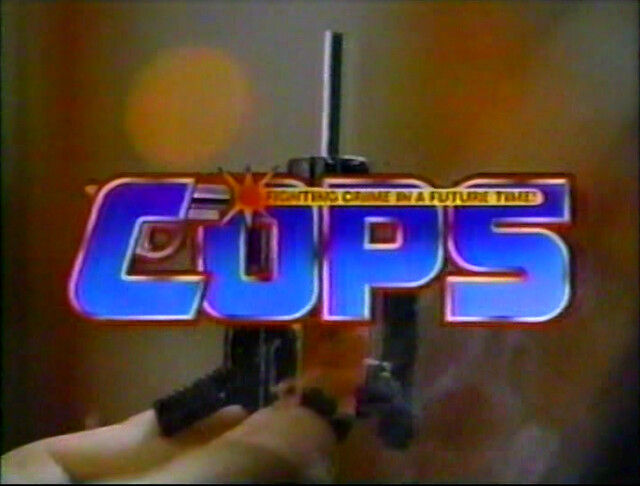 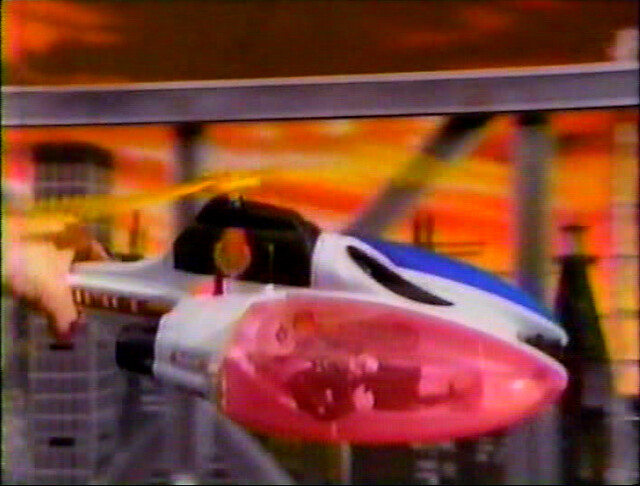 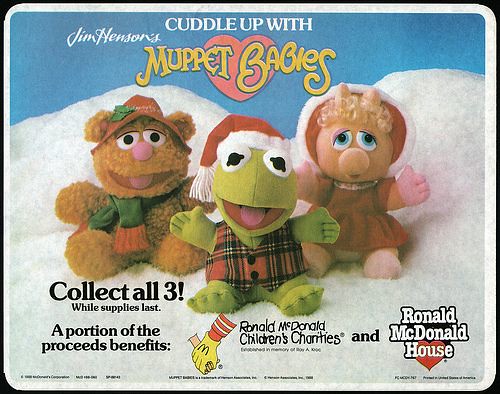 I never got one as a child, but somebody gave my mom a Miss Piggy one years later.

This Barbie was called Jeans Barbie in Europe.