Like the toys from 1998 entry. I just had a lot of pictures of tv shows, so I decided to make this my next blog topic. 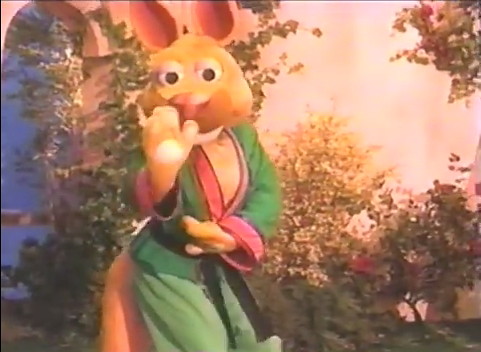 I didn’t watch this show much. I only remember it being a cheesy kids’ show. 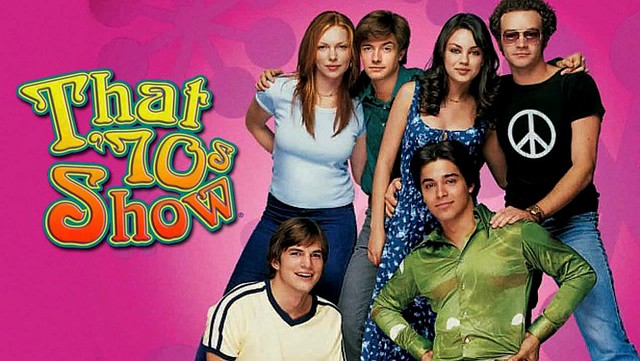 The pilot was good. My friend who was obsessed with the 1970 loved this show. My parents used to watch it with me sometimes. They would say about the things they remember in the show. The later seasons were terrible. I stopped watching in 2002. I remember hearing that if this show was remade in the same time span it would be set somewhere around 1995.

Teletubbies (in the USA) 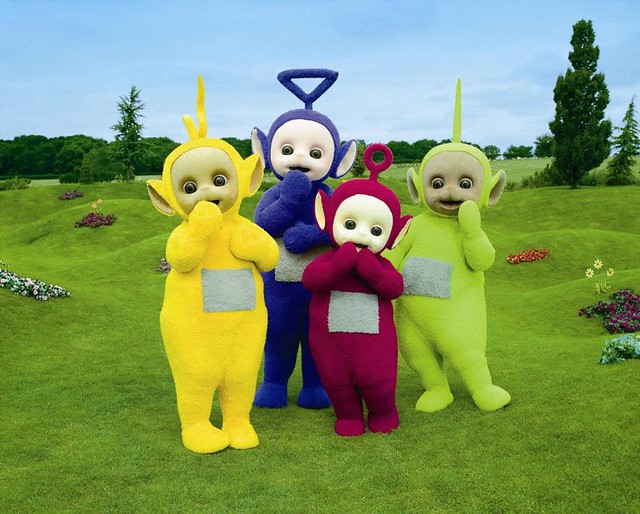 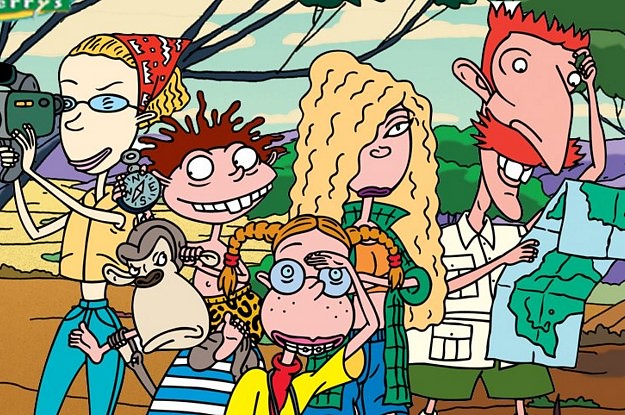 A show I didn’t watch much or could really get into. The monkey character was kinda funny… 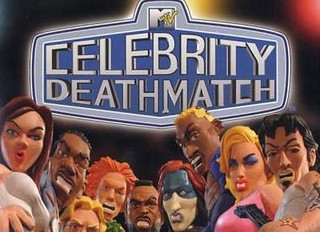 When you look back at these now they are so topical and dated. They were so funny and violent. 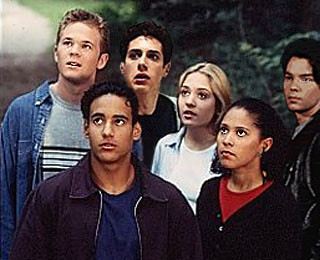 This was a very interesting show. I caught it when Qubo showed it a few years ago. Too bad the tv series ended unresolved. Maybe I should read the books? 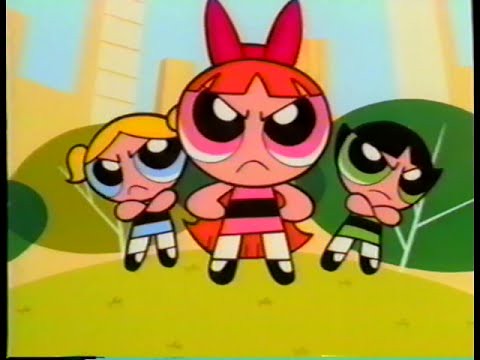 I really like this show it’s cute. I used to collect merchandise; figures, magnets, notebooks, a backpack, stickers, coloring books, a planner, winter gloves, and trading cards. I still use my Blossom pouch to hold my pencils and pens for school. They are simplistic looking and fun to draw. Bubbles is my favorite. 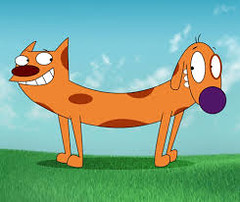 Another show I didn’t watch much. I did read their comics sometimes. 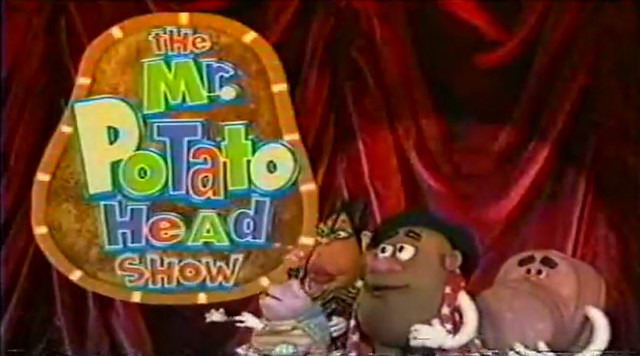 A forgotten 90s kids’ show. I loved this show. It was so funny! I used to get up early Saturday mornings to watch it. 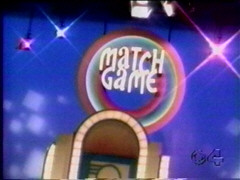 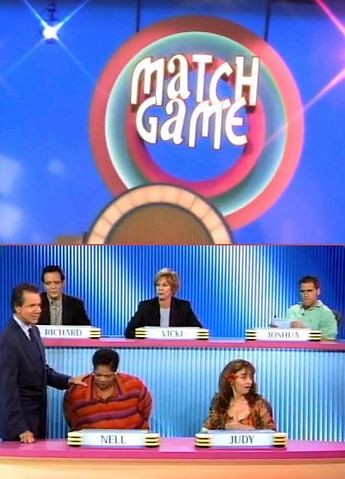 My introduction into Match Game. Judy was my favorite panelist. Nobody remembers this version or maybe they don’t want to. Locally in LA they used to show it at 3PM, but later they moved it to 2:35AM. I even wrote about this version of the show a few years ago.