Here are some foods that I think came out in 1988. Or I want to say they did? 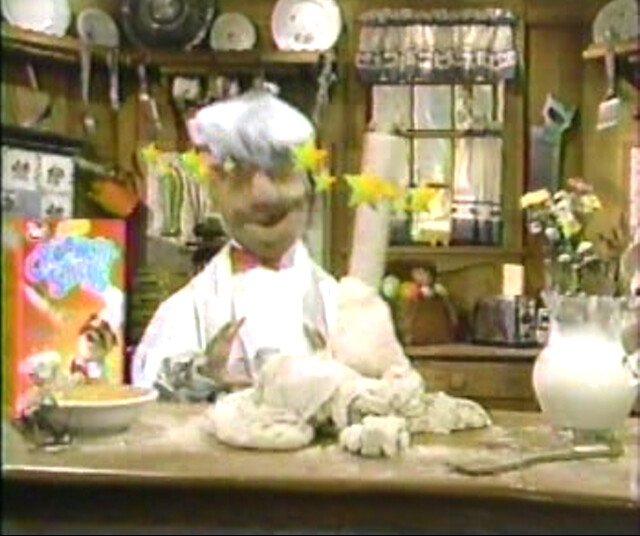 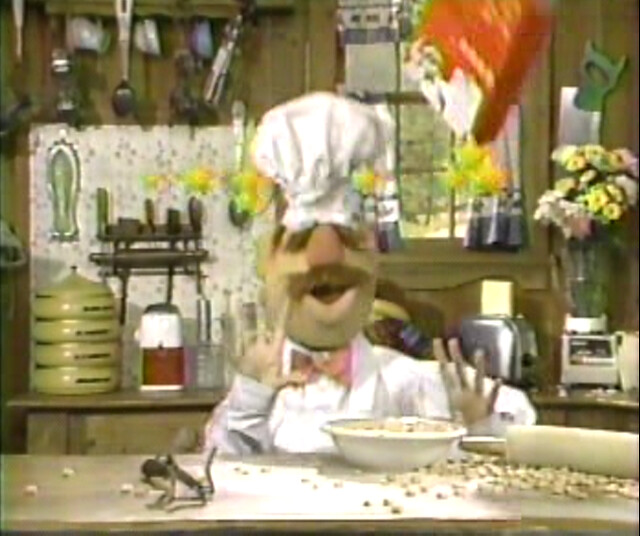 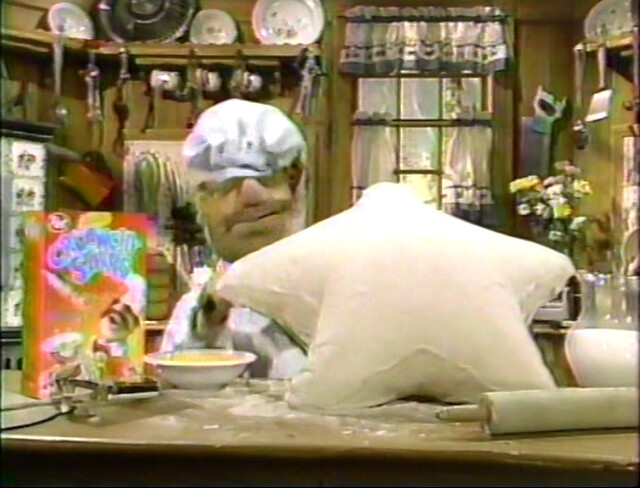 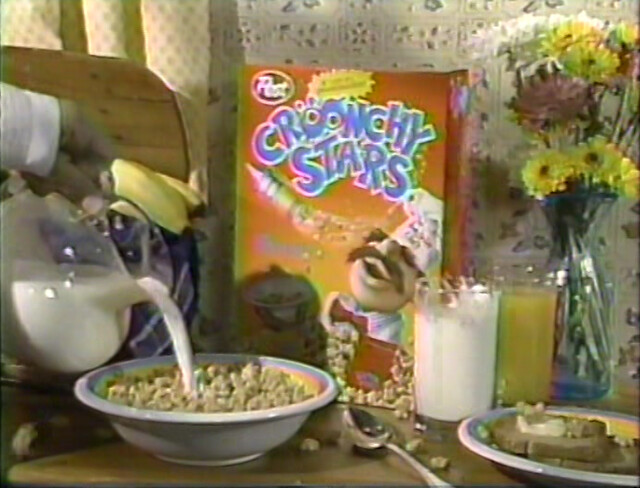 I don’t remember eating these. I remember the commercials more. There were at least 2 versions of the commercial. One where he got hit in the head by some dough and one where he inflated a star made of dough. Note the conspicuous CGI cereal box. 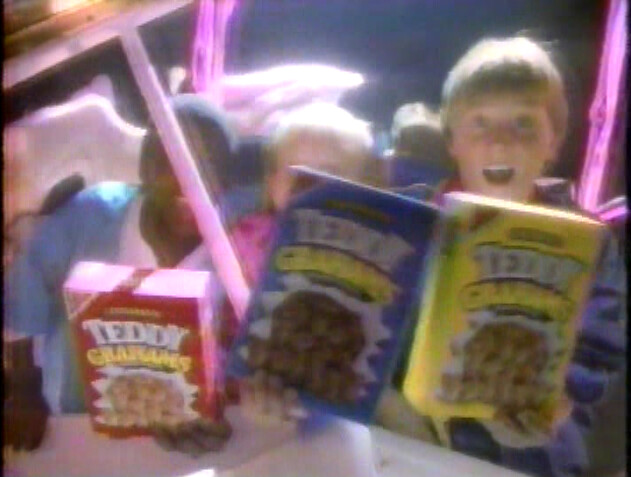 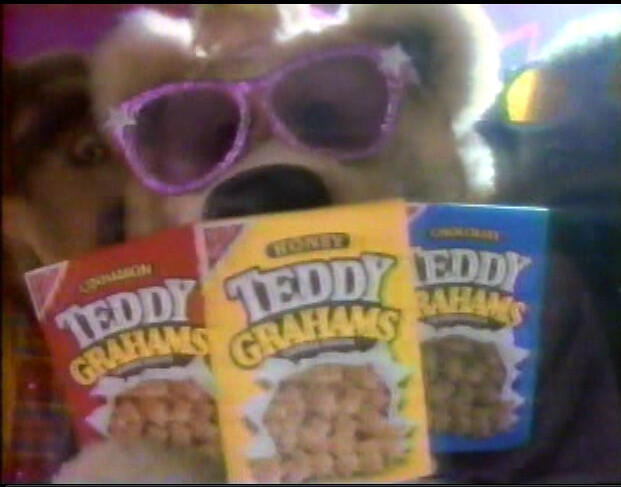 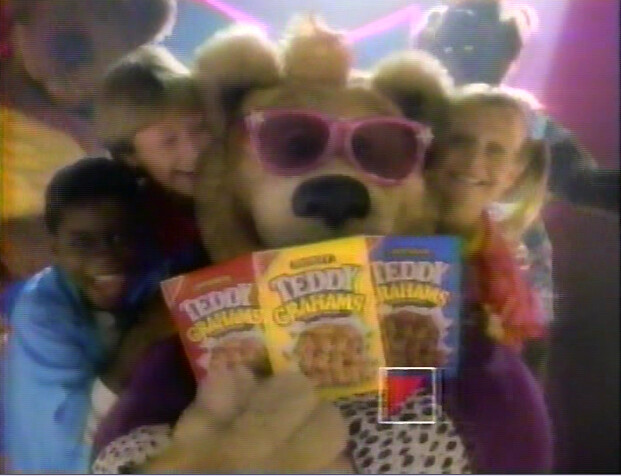 These were so good. They still are good, but I miss that simplistic old style packaging. 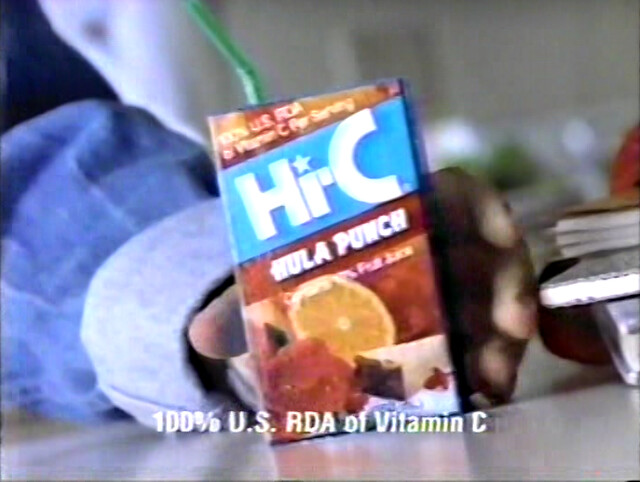 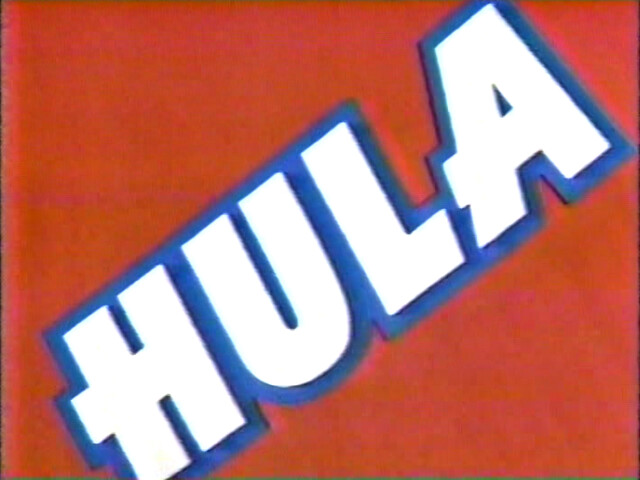 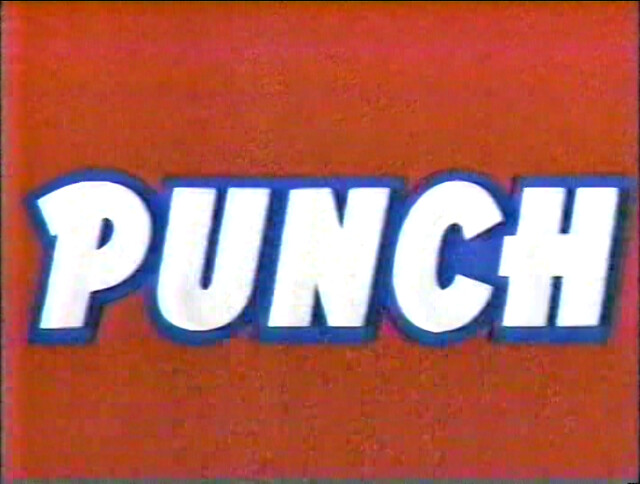 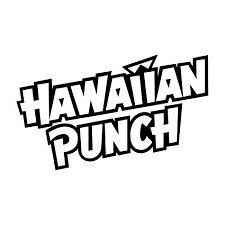 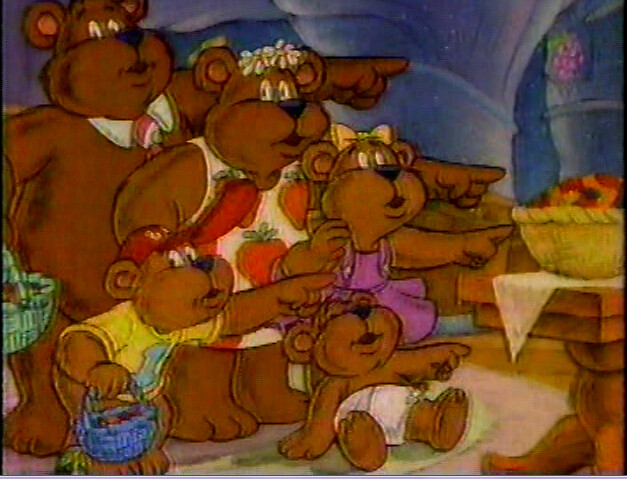 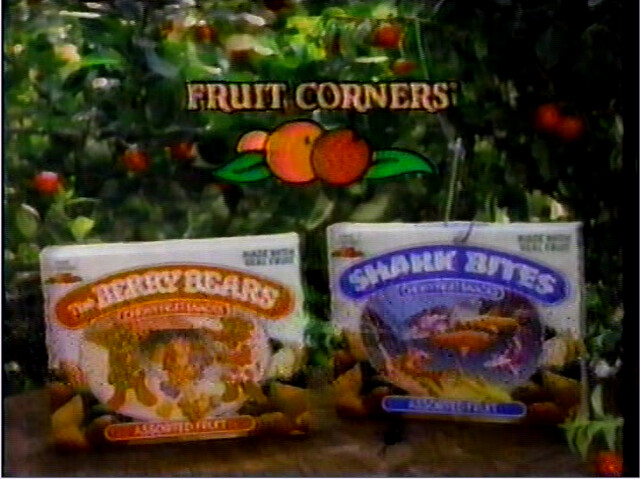 These came out the year before I started school. I liked Berry Bears better even though they tasted exactly the same as Shark Bites. PS the great white and the birthday cake piece taste the same. 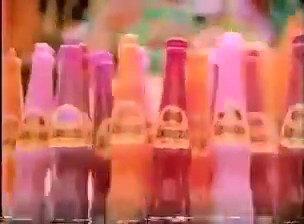 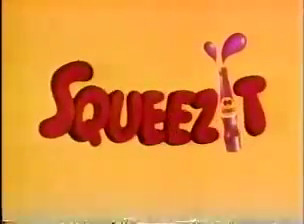 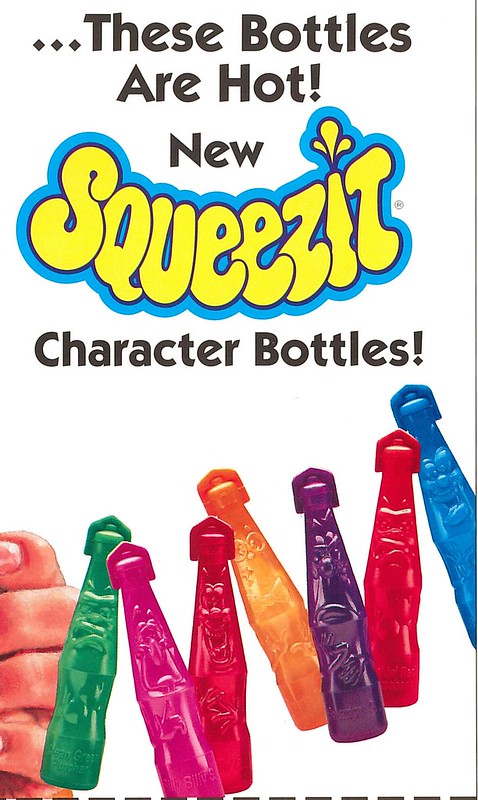 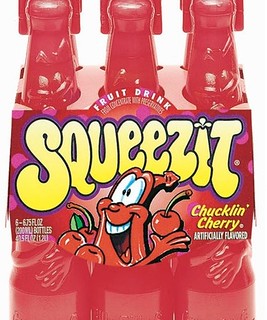 I liked this packaging design better than when they put the faces on the bottles. It made them harder to squeeze and drink and because of the facial features it would be harder to get the drink out of the bottle because it would get stuck in all the crevices of the face. They were so hard to open too. I used to open them with my teeth. 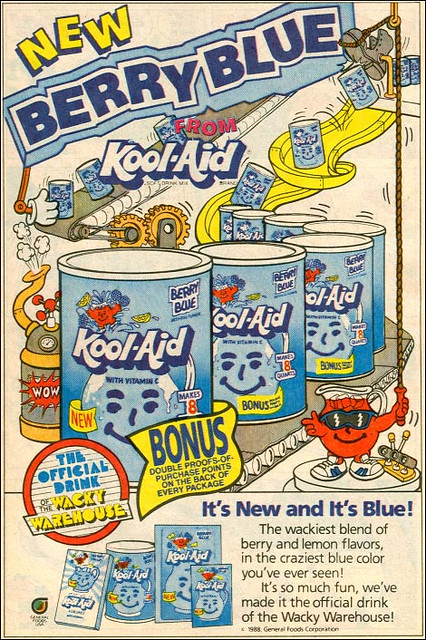 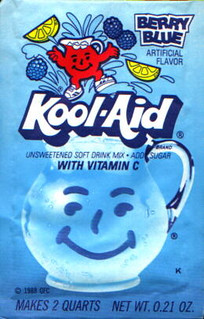 One of my favorite flavors of Kool-Aid ever! My mom is also a fan of this flavor. 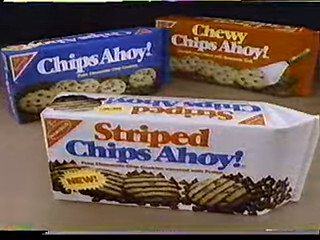 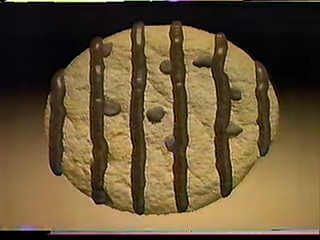 These were ok. I didn’t like chocolate covered cookies as a kid because they were too messy and melty. 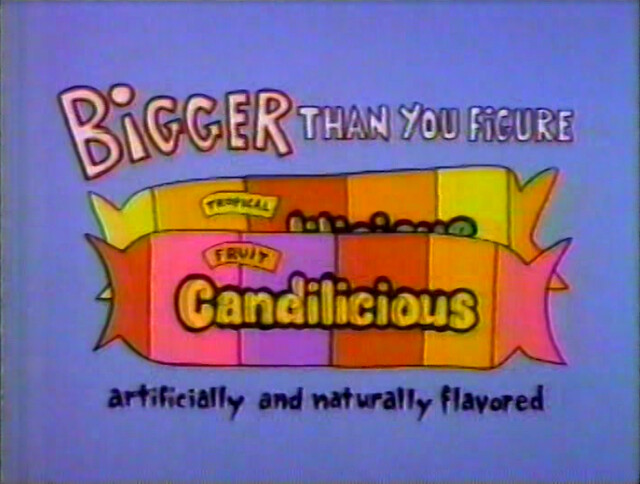 Another product I remember for the commercial than the product. They were short lived so I never got the chance to try some. This is not the first time I wrote about it in this blog. 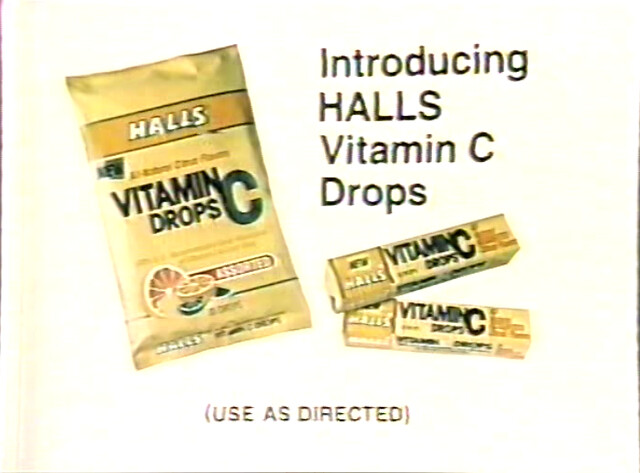 These are still around in one form or another. 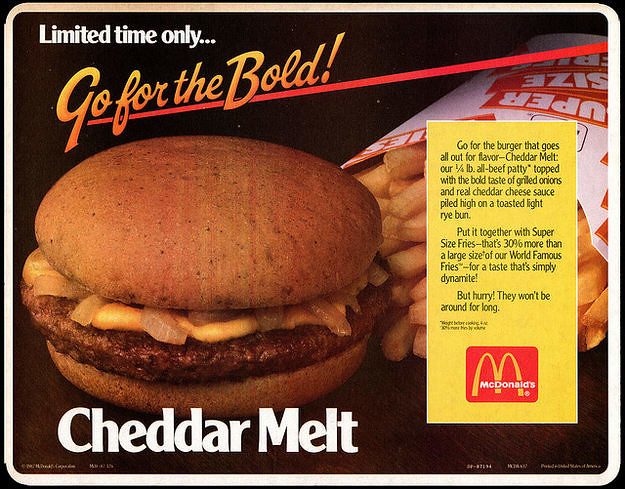 I’m pretty sure I’ve never eaten one of these, but I wouldn’t mind trying one.