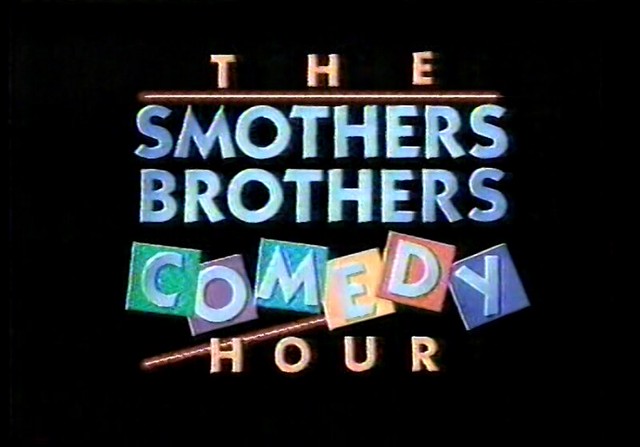 Did I watch this as a child? Possibly?

The New Adventures of Winnie the Pooh 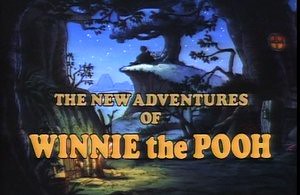 I liked this show. I was just the right age to watch it. It’s a good show for preschoolers. I can’t remember if I had seen the theatrical cartoons before I had watched this series or not. Locally it would get time shifted because of Pac 10 football in the fall. Then in 1989 he teamed up with the Gummi Bears and had an hour long block on ABC. I remember in 3rd grade when I pretended not to watch the show to my anti television teacher, but strangely had an extensive knowledge of Pooh and his friends and the 100 Acre Woods. When we read one of his original stories in class. 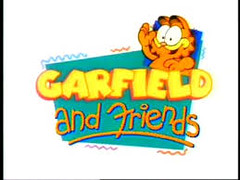 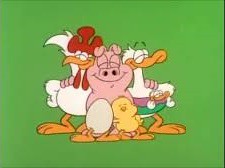 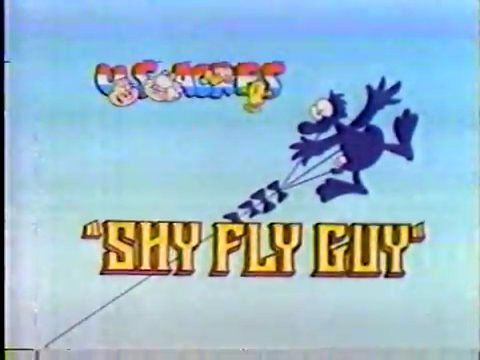 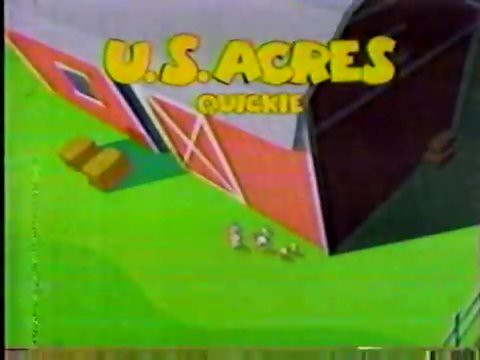 Garfield was so popular in the 80s with his specials and merchandise. US Acres was good too. I liked Wade the Duck. I remember I named 2 of my plush toys after characters from the show. I had a bear named Jon and a chick named Booker. 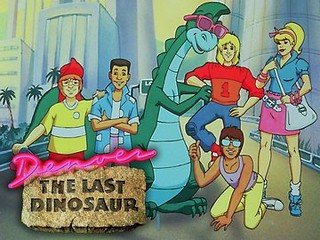 If you want to see something that looks totally 80s watch this cartoon. When you watch it now it almost looks like a parody. The catchy theme song seems to be more remembered than the cartoon itself.

This is America Charlie Brown 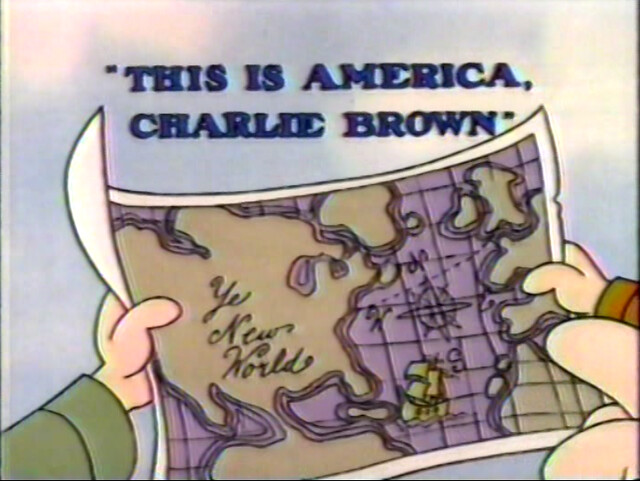 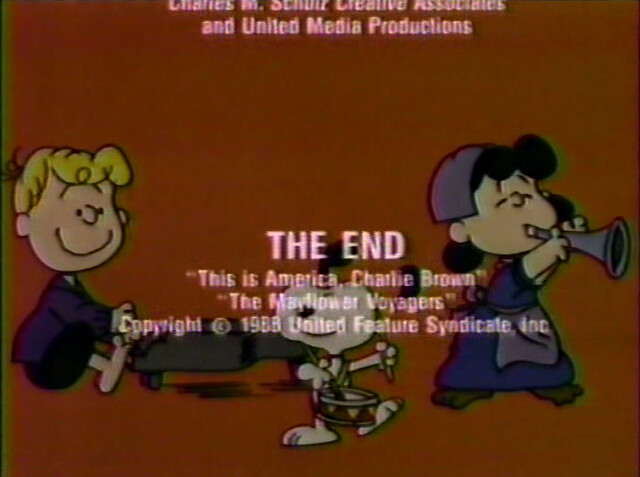 This premiered on October, 21, 1988 along with Bugs vs Daffy Battle of the Music Video Stars which is mentioned later in the entry. This is the only one in the series my mom recorded for me. About 10 years ago ABC paired it up with A Charlie Brown Thanksgiving. ABC has edited it down to add more commercials.

The NBC talk show that ran from 1988-2001. I could not find any good pictures for this show online. I did watch this show in the late 90s sporadically then it got replaced by SCTV reruns before Last Call with Carson Daly premiered.

The Adventures of Raggedy Ann and Andy 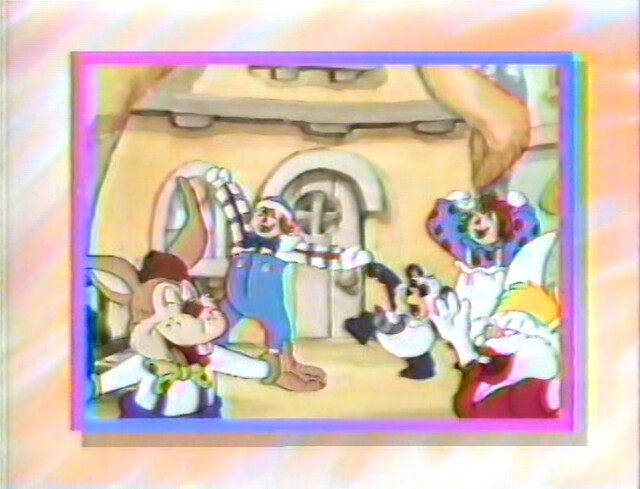 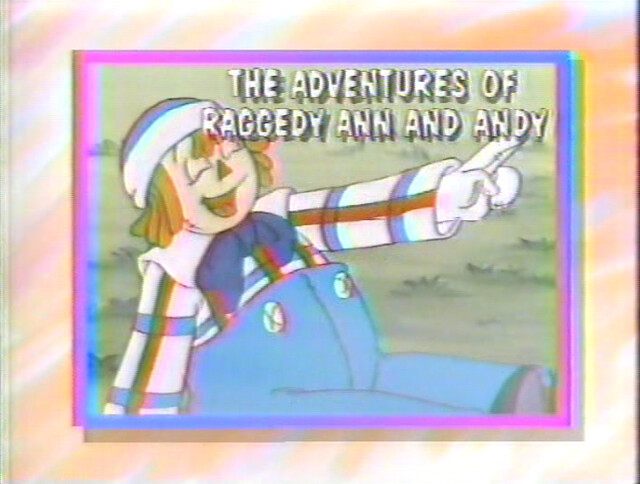 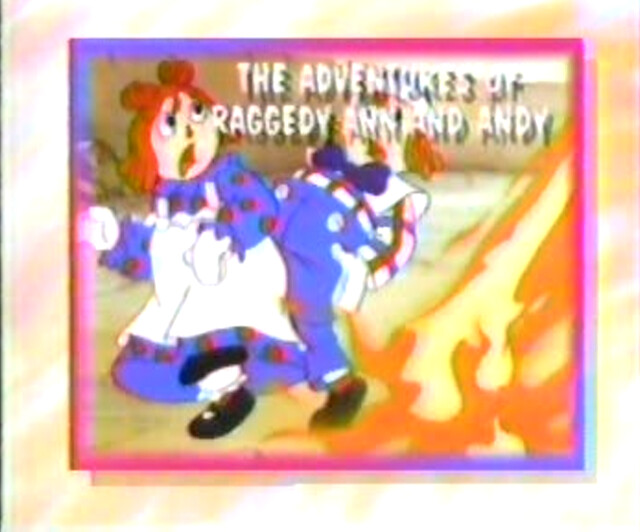 I know I’ve seen a couple of episodes; The Pirate Adventure and The Ransom of Sunny Bunny Adventure. They used to edit down these cartoons and show them after kids movies if they ran short. The last 3 pictures were taken from CBS Saturday Rocks promos. It’s why they have the weird background and border. 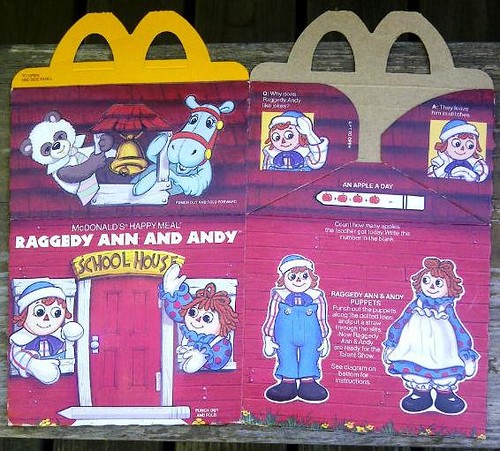 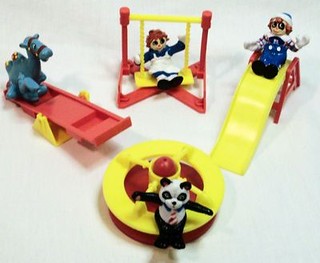 I do remember them having a set of McDonalds toys in 1989. They were all playground themed. I had Grouchy Bear. 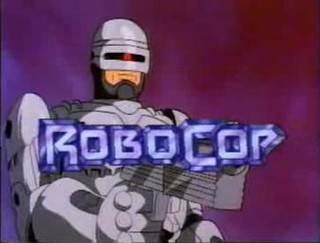 I think I have not seen an episode of this cartoon or the one that succeeded it 10 years later. I think it aired on Sunday mornings locally. 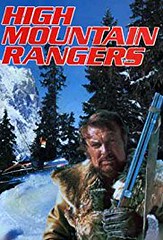 I forgot about this show. The only reason I remembered it was from 1988 was because I found a commercial for it on a tape from 1988.

Bugs vs Daffy Battle of the Music Video Stars 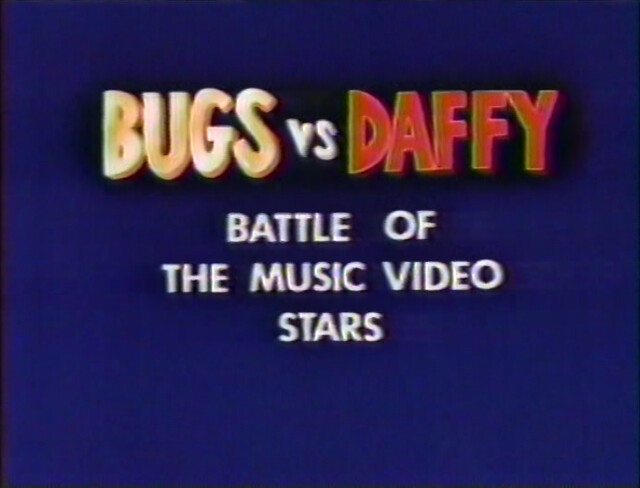 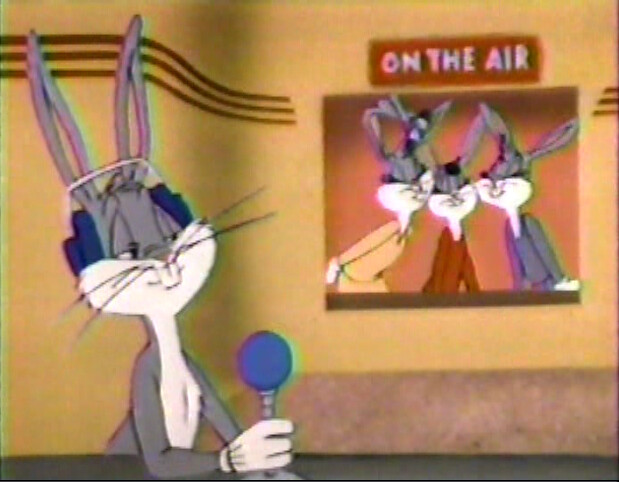 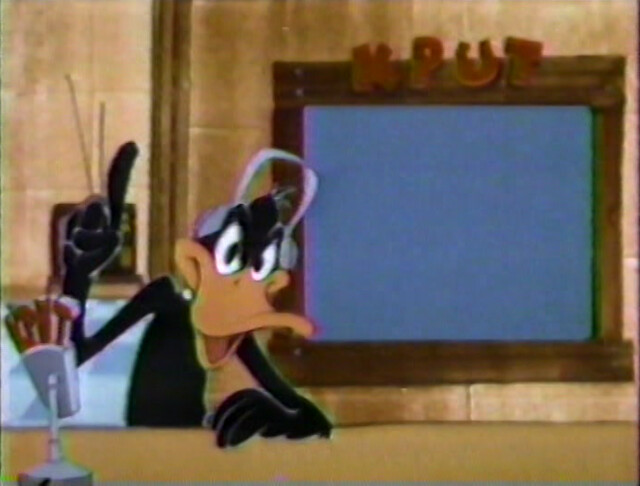 Also premiering on October, 21, 1988. This was paired up with Charlie Brown. This is more of a television special, but I’m putting this on the list anyway. I love this cartoon. I’ve seen it so many times as a kid and adult I memorized the dialogue and songs. There is not much original content in this special besides the parts of Bugs and Daffy hosting their respective video channels. It was released on the Space Jam DVD. In 1989 I got a video with a copy of Yankee Doodle Daffy on it. I recognized 2 of the songs from the special. I know all the songs to that cartoon too. That has to be my favorite Daffy Duck cartoon.