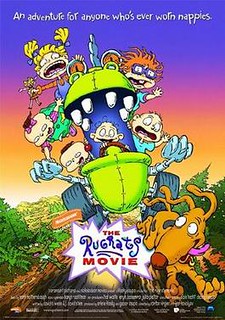 I really liked this movie. I saw it the day it premiered after school. Back when you could see a matinee at 5PM. I think it premiered the day before Thanksgiving. There was so much marketing for this movie the Burger King promotion and the M&Ms candy canisters. No Doubt did a song for the soundtrack. 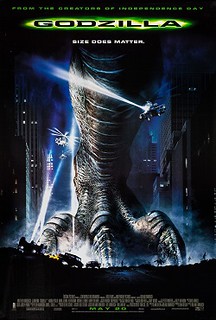 I didn’t like the design of this Godzilla compared to the Japanese one. 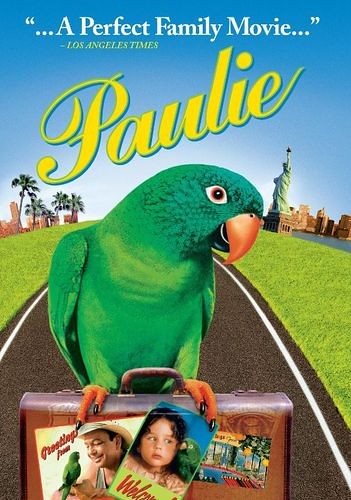 Remember Hallie Eisenberg? She was like everywhere back then. After watching this movie whenever I go to an ATM I always think could a bird really steal from one? It was an ok movie. 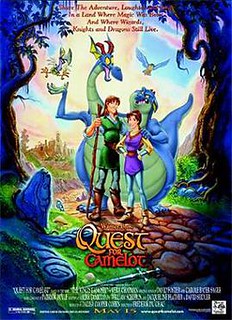 There’s Something About Mary 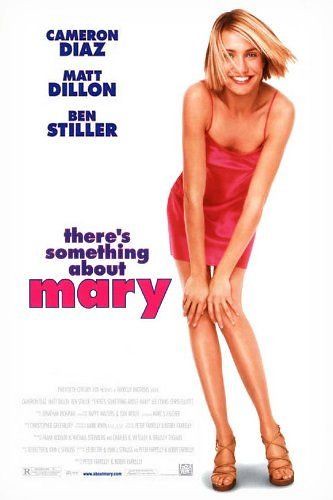 This movie is I liked puffy the dog. And the tanned lady when you pronounce his name as Farve-rah 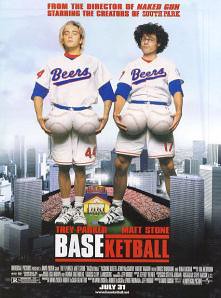 I thought this movie was really funny when I was 14. 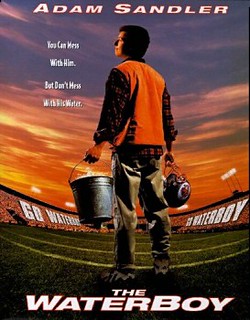 It took a while to get used to when he talked with that dorky voice. There was The Big Show as Captain Insaneo 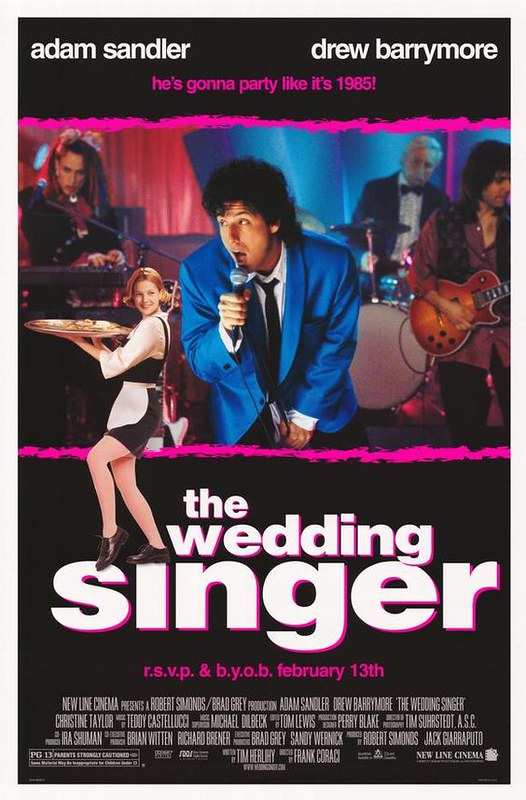 I think this was more enjoyed by people who grew up in the 80s and remember it more than I did. Even if you were not around in the 80s it’s still a good story with 1980s esthetic. 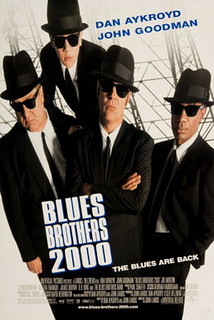 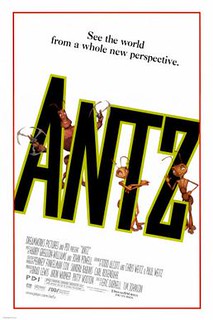 This movie was pretty boring, and honestly I don’t remember a thing about it plot wise.