Somewhere Between bad and Horrible

Today was my first test *gulp*

Bus was extra crowded. There were no seats. I was stuck in the back.

Before I got there I went to her office to pick up something. I thought “She knows I’m here eep!😲😱”

I was so nervous I had to use the bathroom before class and I was almost late.

Now I know why she only wants a certain calculator model. If you have an unapproved one she won’t let you use it on the test. Unapproved calculators reminds me of the neopets game Imperial Exam. 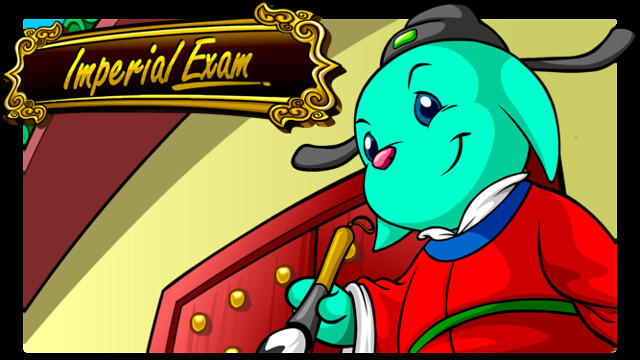 That meant it took me longer because I had to use a calculator I’m unfamiliar with.

Just my luck most of what was on the test was mostly the stuff I was bad at. Only one thing I had studied appeared. I didn’t even finish filling it out. And I wasn’t the only one. There were quite a few others who didn’t. So I didn’t feel so bad. Once you get an “F” on a test there is usually no coming back from that.

So if it is an “F” I’m not going to waste my money on a calculator. On a class I’m failing. I’d be better off spending that money on lottery tickets or something.

I guess I really must start looking for work now.

One thought on “Somewhere Between bad and Horrible”