So think of this entry as a companion to this one.

UTB is becoming another company. Some kind of documentary company. I think they are not finishing their drama you Always Haunt my Heart. I’m not sure if they are going to air all the episodes. Are there 10 or are there more?

They put an announcement on their website but when I looked for it the message was gone. They took it down. I had to find a cached version of the website to find the message. 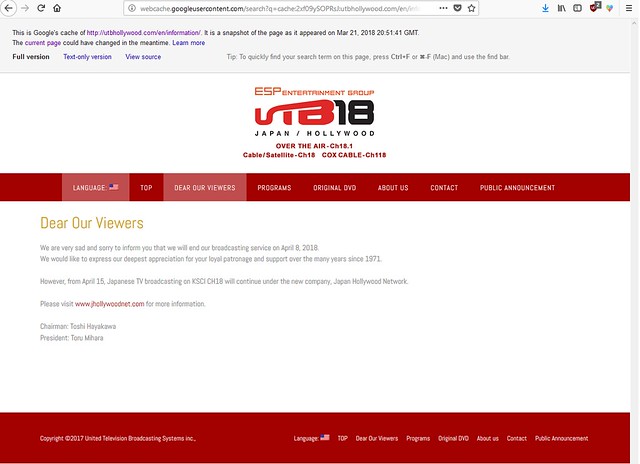 I’m not watching those. Plus they already showed those documentaries years ago on their subchannel. I think they only have 5 of them. 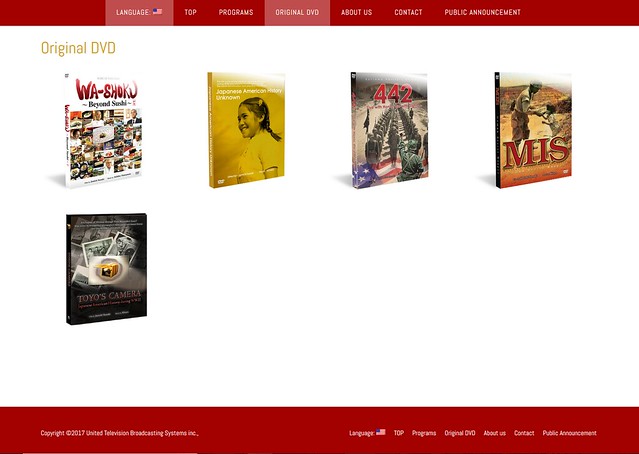 Here is an old commercial for the old UTB weekend programming block from 2002.  This is not my video.

I found some analog footage from their analog block that ran during the morning on KSCI. There were a lot of pictures, so I will put more in another blog. 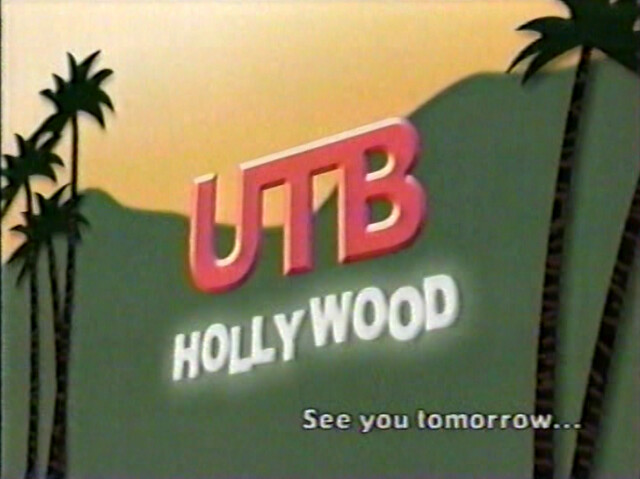 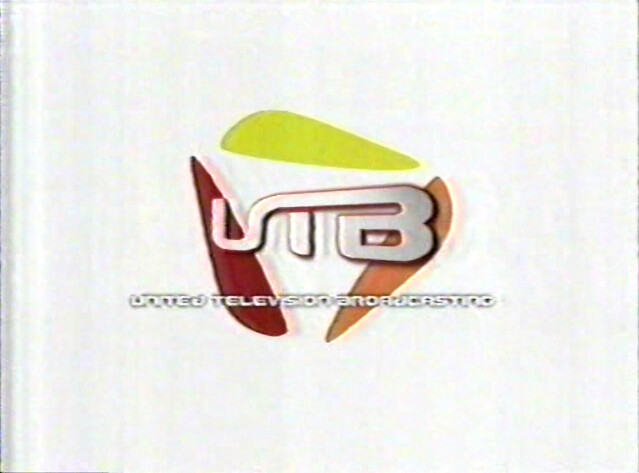 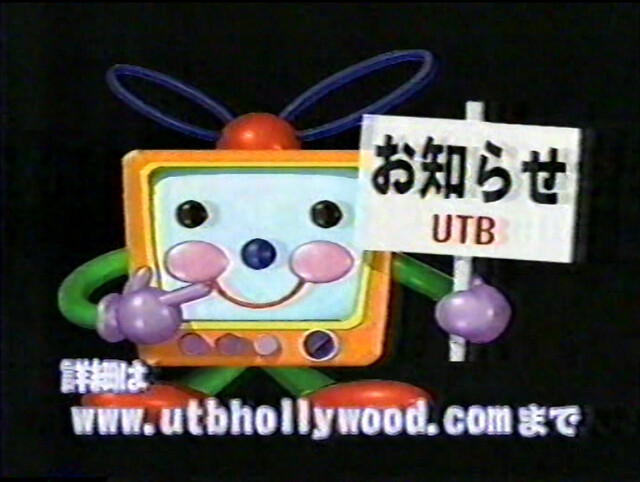 Ok so I wasn’t watching them back in 1971 because I was -13. But I do remember their programming blocks back when they aired the taiga dramas on Saturdays on KDOC. UTB predates KDOC. KDOC became a station in 1982. 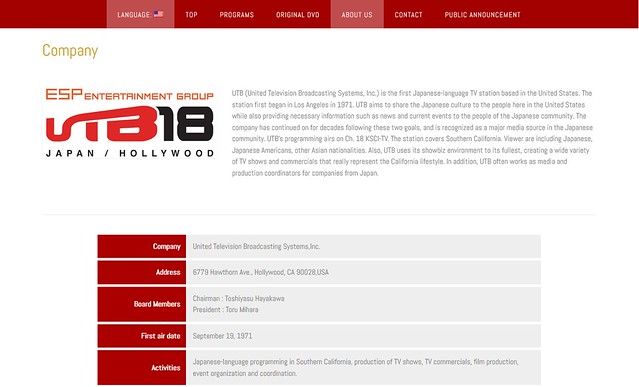 One thought on “A Tribute to UTB Hollywood’s Programming Block”