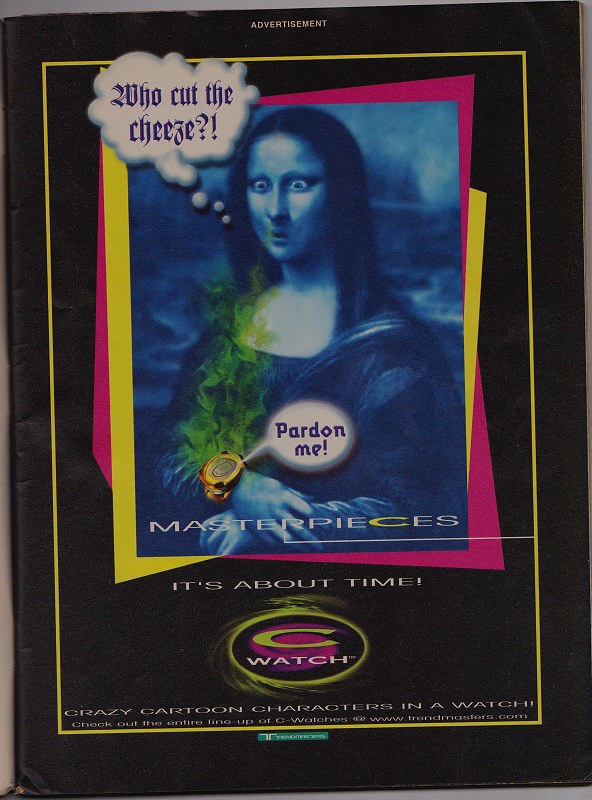 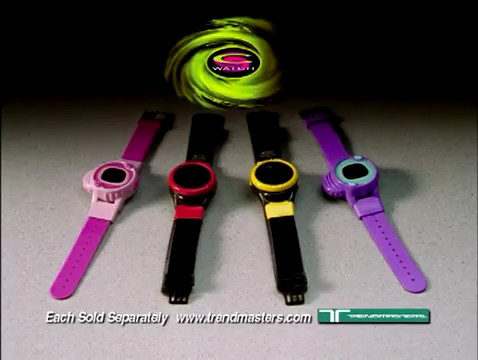 Never had one of these. My film teacher had an Austin Powers one. 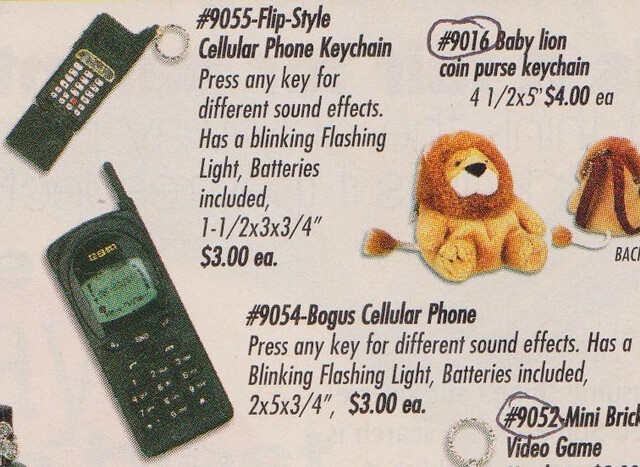 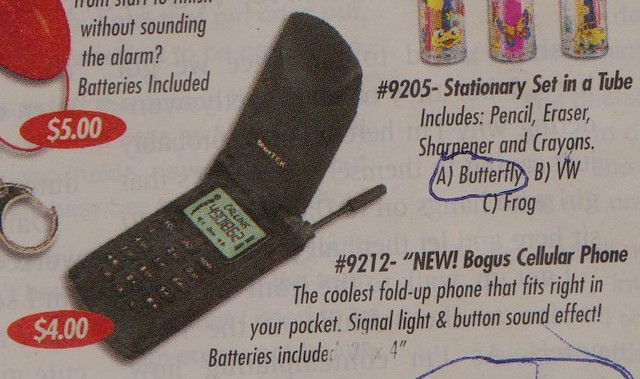 I don’t know why these were marketed to teenagers. They seemed like a pointless toy. 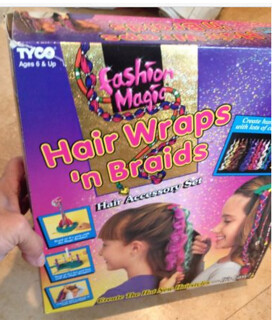 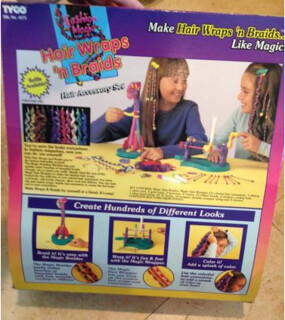 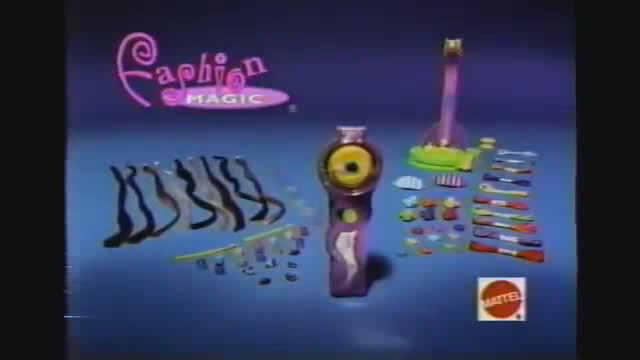 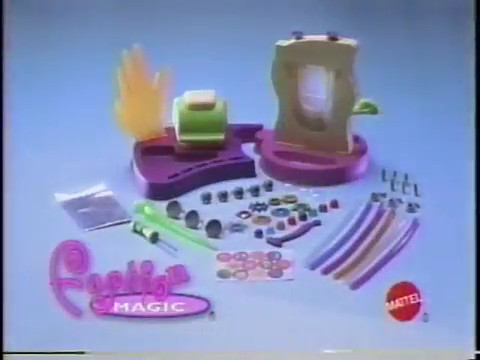 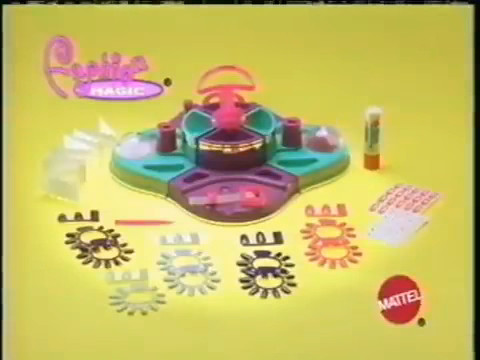 I thought the hair wraps one was a good idea. Removable hair wraps. When I was in the 8th grade my friend got a permanent hair wrap thing. At first she liked it. Then she hated it. She got so frustrated with it she cut it out of her hair. I had come up with the idea the day before when I woke up in the morning I saw the commercial for these. I was really upset. I think she spent most of the grade complaining about her hair. (cut, color and wrap) 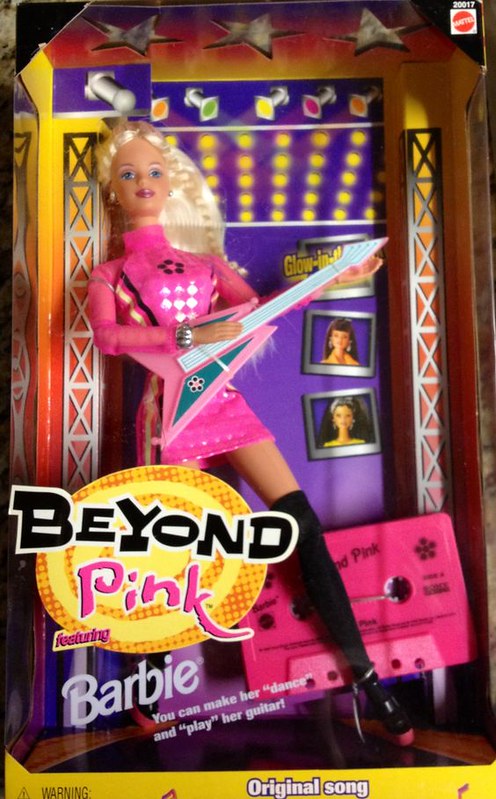 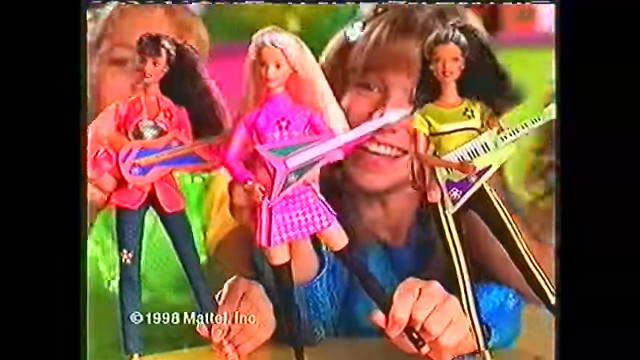 Some people think this doll was another attempt at a Jem rip-off. I guess… Although by 1998 Jem had been out of production for about 10 years. 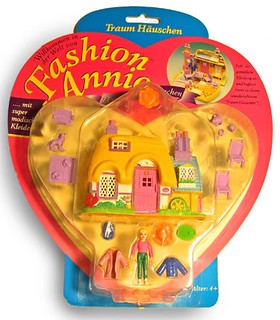 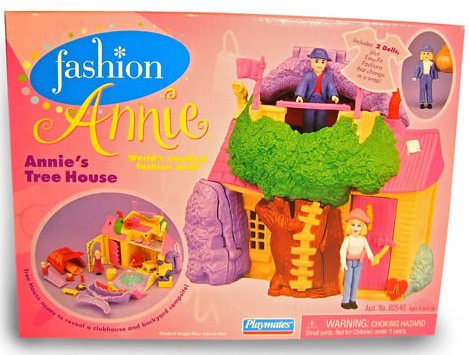 I had never heard of this toy line until a few years ago. 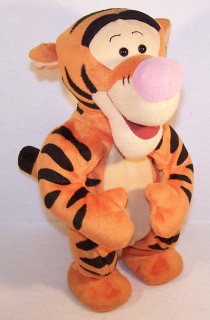 Winnie the Pooh was so popular at my schools (high school and junior high). I think somebody (not me) might have brought one of these to school to show off. It’s really strange what the kids were into. They really liked things that were appropriate for preschoolers like Teletubbies, Sesame Street, and Pooh. 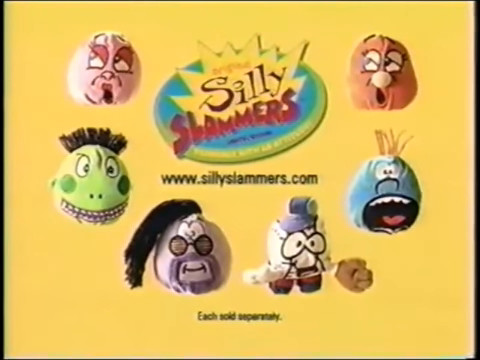 A fun little concept. I think I got one in a kids’ meal as a prize. 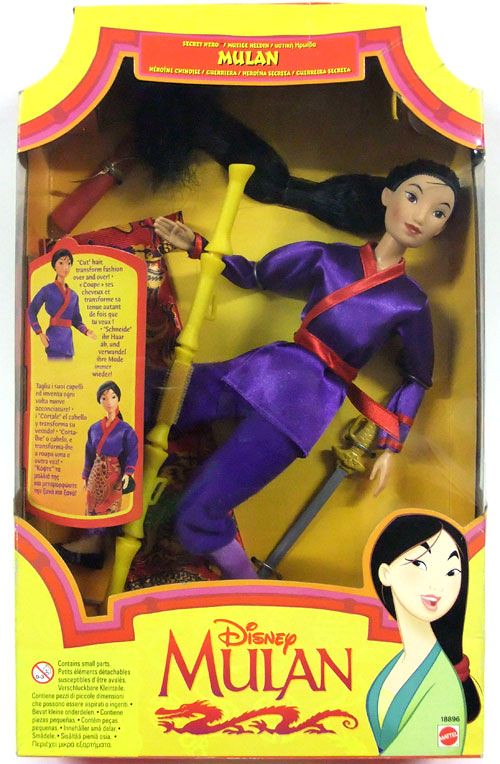 I’ve never seen the Mulan movie nor did I own any merchandise. 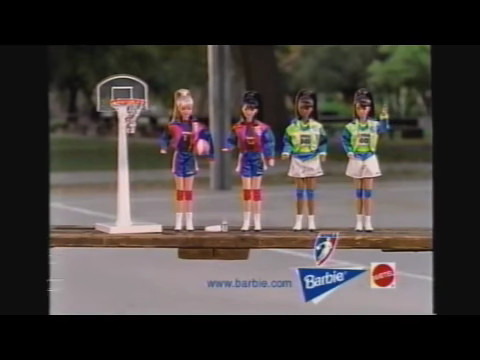 A nice way to promote a new sports league. I remember there being a lot of WNBA merchandise when it first came out. 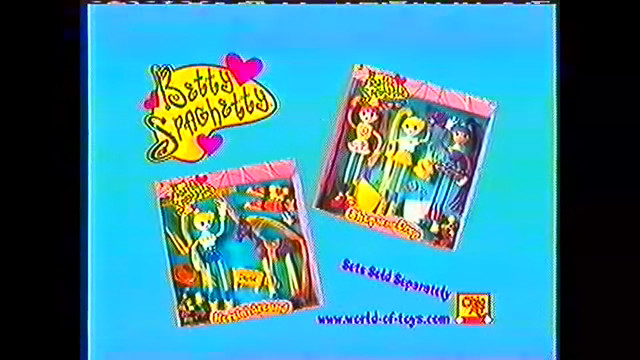 I always thought these were cute little toys. The original version not the new ones that came out.