This entry is a continuation to the last 2. 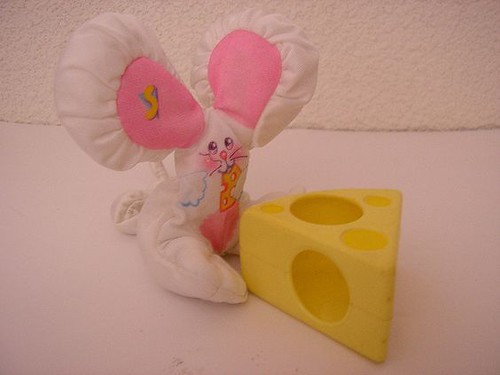 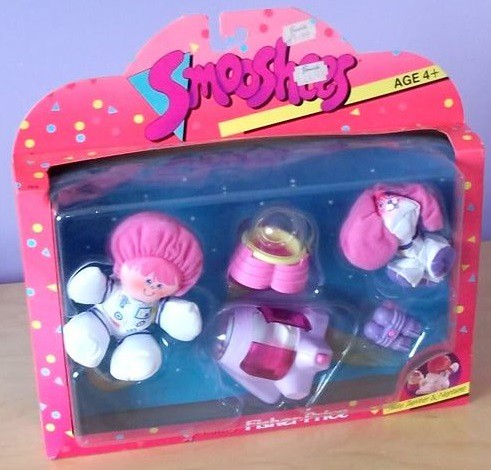 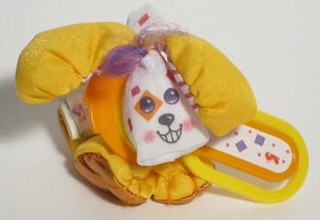 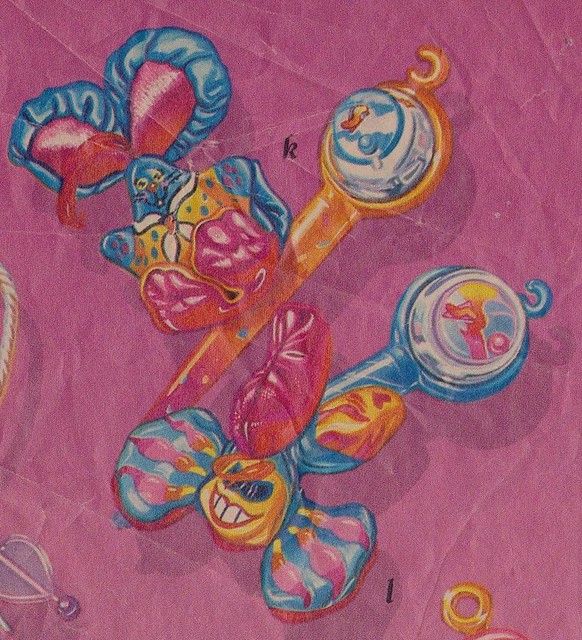 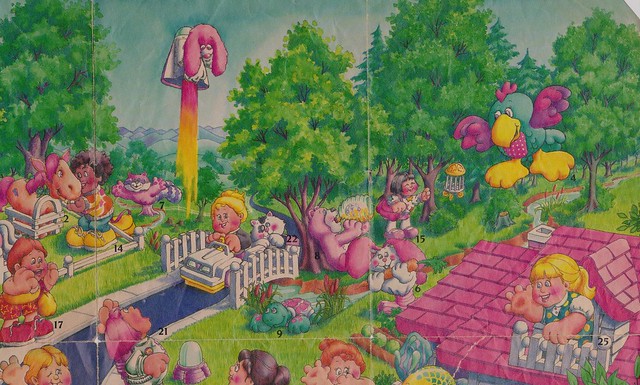 I have a few of these. Heidi Bunny and Sea Sea writer. The fish didn’t fit in the pen very well, but the pen was a good quality pen and wrote for many years.

I never had Barbies from this line, but the color changing hair was a nice touch. 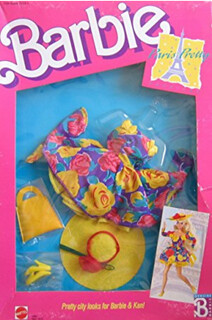 I have a Barbie case with her wearing this outfit on the front of it. 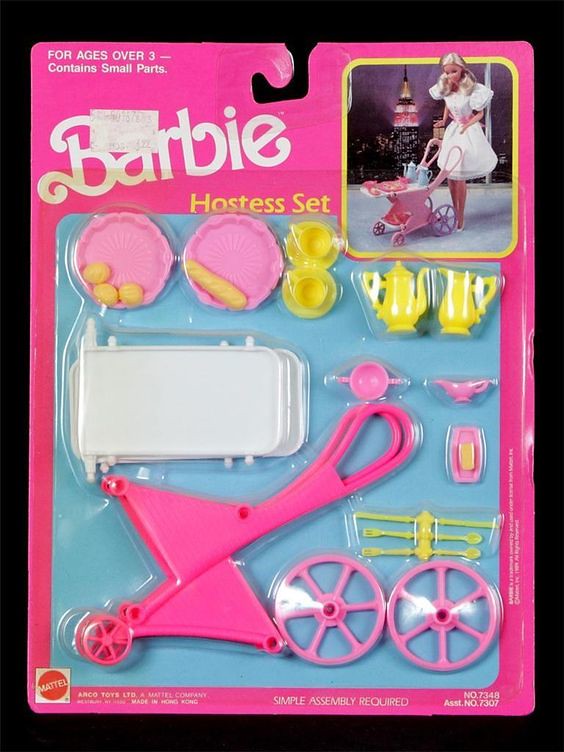 One of the few Barbie playsets I owned as a child. I think I immediately lost the tiny utensils that came with it. I think I lost a roll over the years, but strangely still have the stick of butter. 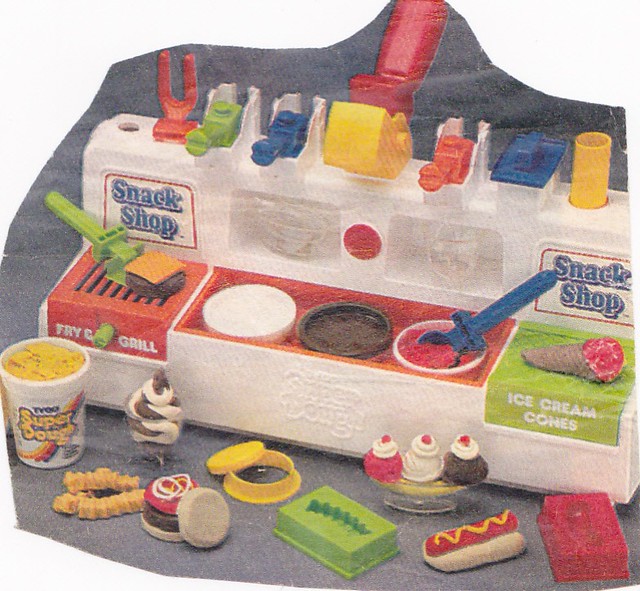 If it was anything like the Flower Makin’ Basket then it would have been a pretty disappointing toy. Tyco’s Super Dough was a poor quality Play Doh knockoff. 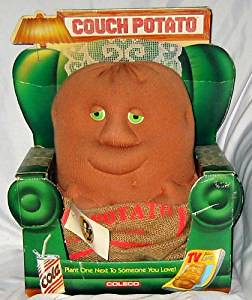 I remember seeing these dolls at the Pic N Save thinking they were kinda pointless. Maybe they were more of a gag gift? 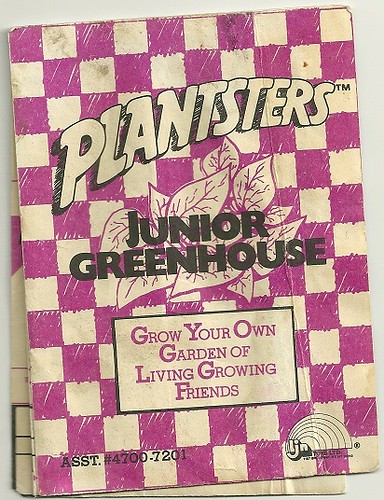 So there is like nothing about these toys on the internet. Apparently they were test marketed in California. Well they aren’t really a toy they are more like a gardening set for kids. I remember I planted some flowers that bloomed at 4PM they were neat. 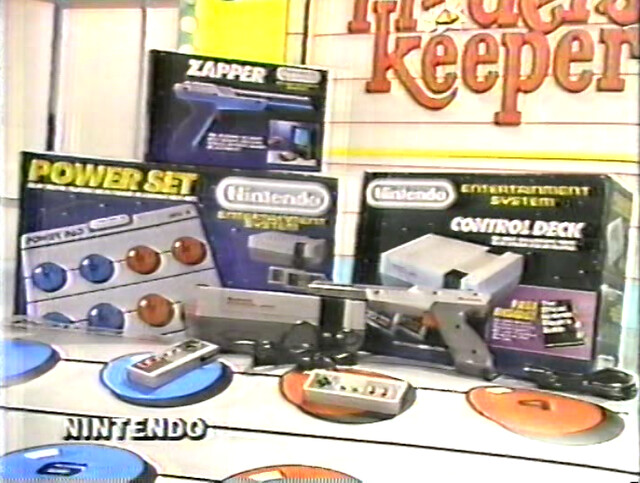 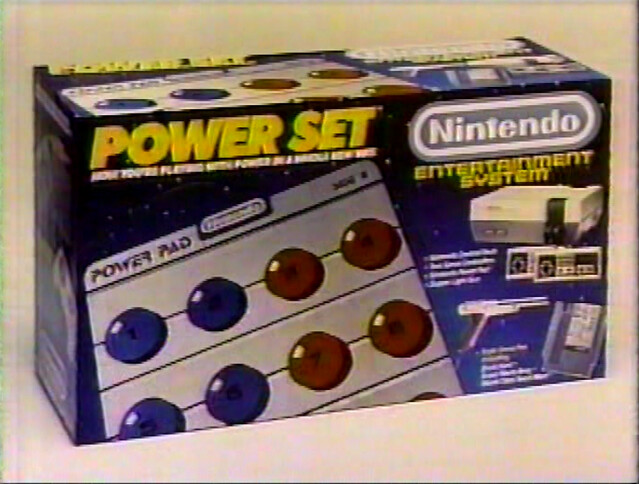 My neighbors had this and I wasn’t very good at it. This was given away as a prize on a few children’s game shows. 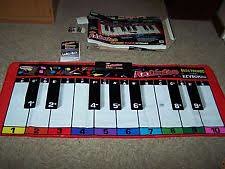 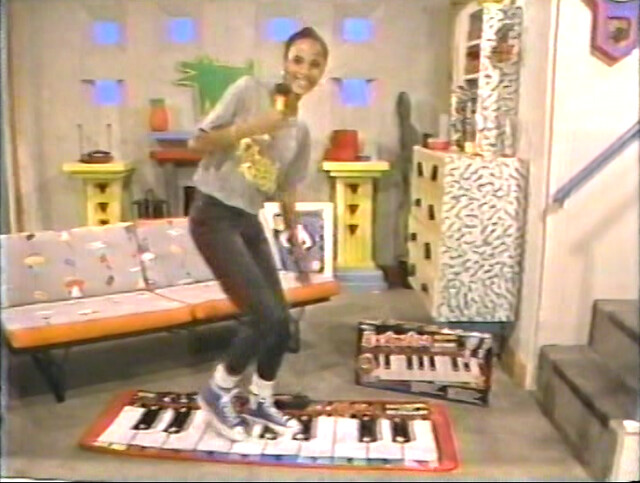 I wanted this toy. They used to give away as a prize on Finders Keepers. 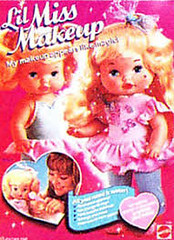 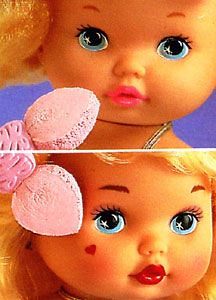 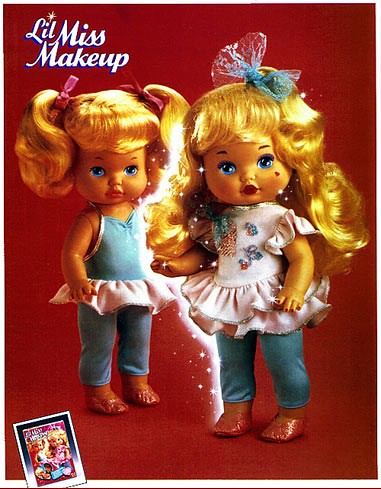 She is the first of many Lil Miss dolls, never had this doll.