Today is the first day of summer.

So I have a question. Who likes The Sundays?

A funny story about that music video. About 4 years ago I entered a toy crafting contest and the theme of the contest was “summertime”. What you would do was make a craft for the toys set them up and then take a picture of it. The problem was I had no ideas. Then for some reason I was watching The Sundays’ video for “Summertime”. I remembered there was a wall of fruit in the video. I thought it would be funny if I got a doll dressed it like Harriett in the music video and make a wall of fruit. But since most people who were entering the contest were mostly kids I felt nobody would get the reference. So I scrapped the idea and I posted this picture instead. The theme for this one is “indoor picnic”. 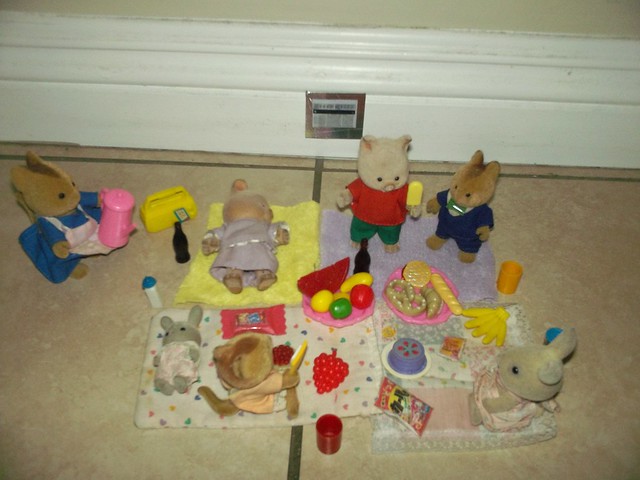 Let’s see what were the things I actually crafted in the picture? That silver thing in the back is an air conditioner. The bag of cookies next to the grey rabbit, the Pop Tart the squirrel is holding, the 2 bags of chips next to the cake, and the jelly donut on the plate closest to the pig in the green shorts (it’s that shiny glittery thing on the plate). Most of the food is re-purposed Barbie food.
Note the plates and baguette from the Barbie tea cart. Some of the food came from the Barbie Snack Shop. 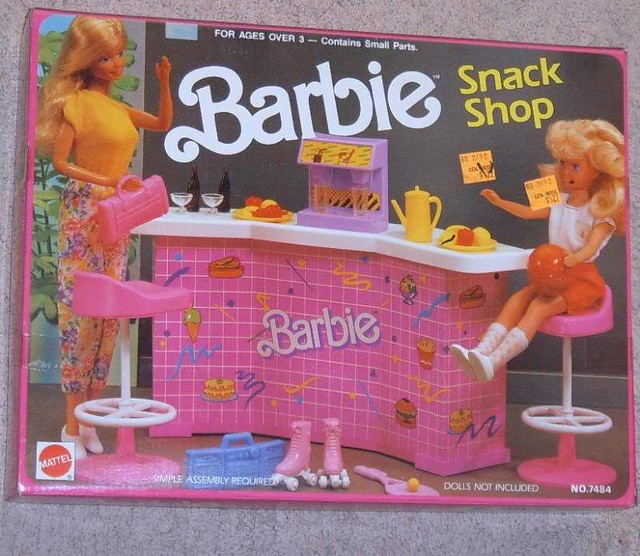 I do like this Top of the Pops performance. I like that they tried to replicate the wall of fruit.

I found this old summer playlist blog I posted in April for some reason.
https://pikapal91746.livejournal.com/221821.html 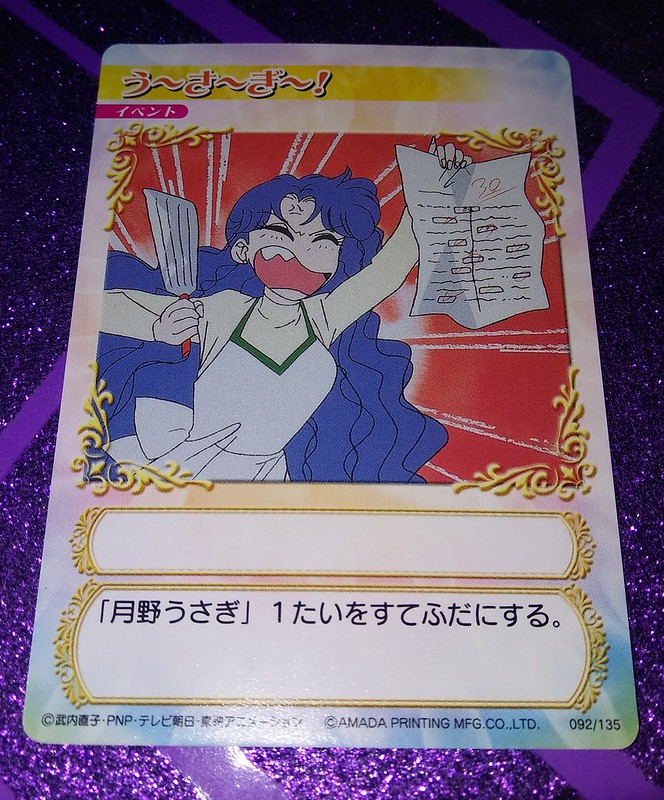 I love this picture of Usagi’s mom. It’s from the first episode. After I thought about it I impulse bought a few things in 2011.

One thought on “Summertime”