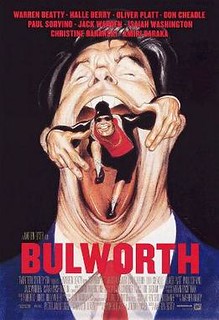 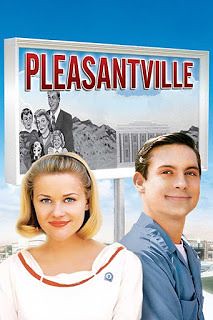 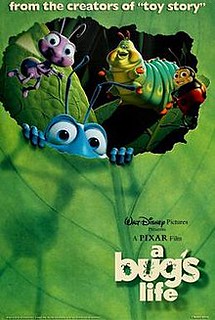 This movie was ok. It wasn’t as great as everybody said it was. Better than Antz. 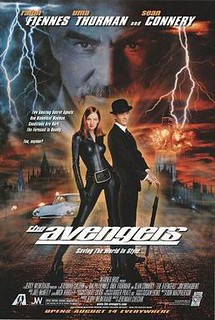 I never saw this or the show it was based on I heard the movie was horrible for some reason it seems to show up a lot on those digital sub-nets it wasn’t all bad since Suggs from Madness made a really great song for the soundtrack called “I am”. 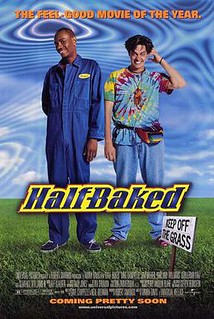 I wanted to see this movie but my parents wouldn’t let me. 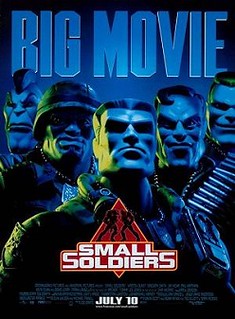 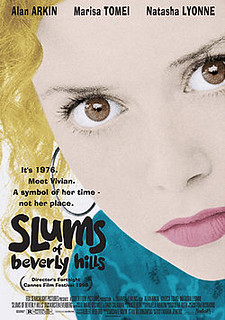 I saw this movie years later. I really liked it.

8. A night at the Roxbury 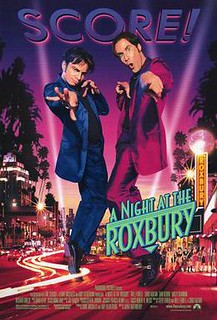 The skits were ok on the show. Not my favorite not as much as the Spartans. I think I was one of the few people who liked “What is Love” by Haddaway before the skit came out. Wish there would have been a Spartans movie. I heard there was a Spartans movie in the works but it was never made. 😦

9. Ever After A Cinderella Story 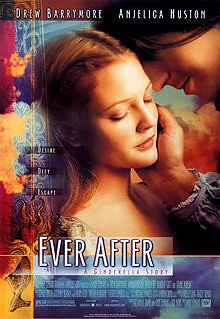 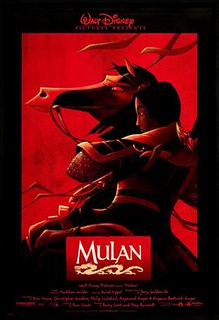