All I Want to do is see You

So I get a message back from the seller supposedly according to them my CD was “lost in delivery”. I don’t believe that! I refuse to! I was scammed! Now I’m going to have to buy another copy. So I guess that will not be my first Depeche Mode album 😕
*head desk*
Fingers crossed the next CD I order actually comes. Which is another one of theirs but I’m not saying which one yet. (And I ordered it from another 3rd party seller) I should do what my dad did with a car dealership (that in his mind screwed him over), and end all my phone calls telling people not shop there, but with the company I scammed by.

Well at least I won’t have an embarrassing first album story to tell one of the members if I happen to meet one of them. I could just imagine the scenario; (name of member) you know my first album of yours was “A Broken Frame”. They aren’t too fond of that album now a days.

Someone online said Dave Gahan looks like Dali. 😄 No he looks like how he does in the “Behind the Wheel” video but older. Not the whole video just the part when he has the mustache. 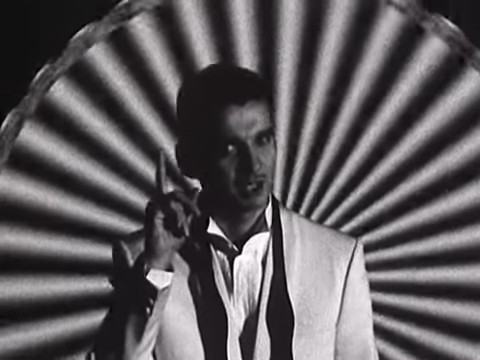