“Music for the Masses” review 📢📣 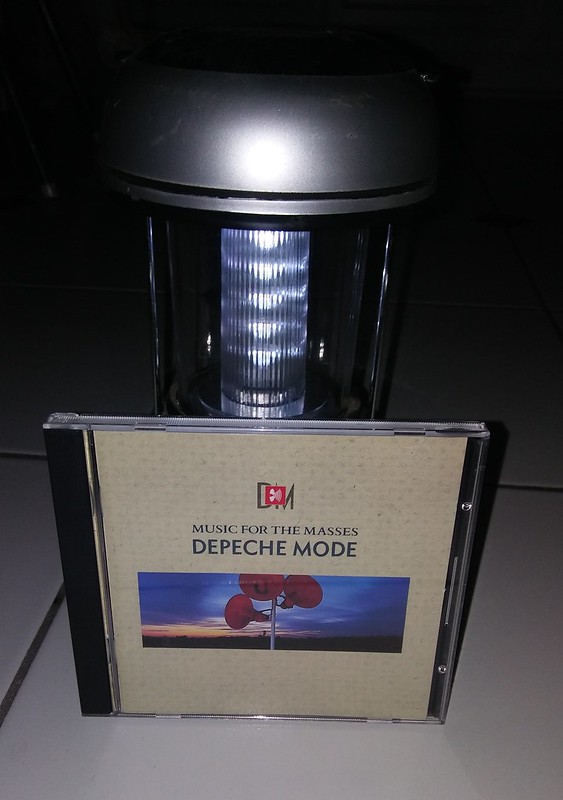 This is probably the most artsy photograph you are ever going to see me post. It’s this or flocked animal figures having a picnic. Look out Anton Corbijn and Brian Griffin! (the photographer and not the dog from Family Guy) 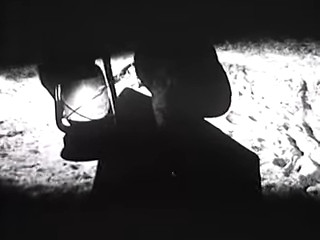 (A screen cap from the music video)

There are no pictures of the band members in the liner notes. Which I found kind of odd. It has a light colored cover which is good for signing. The cover is depicted in an ironic fashion.

It’s a good solid album. I think this is their 2nd most quintessential album after “Violator”. Of course this is the album they were touring in support for their famous 101 concert at the Rose Bowl.

“Little 15”
At first I thought this song was about a lady who was having an affair with a 15 year old, but apparently it’s about a mother and her son. It’s a very sad song. And the music video is rather confusing. It was supposed to be a hit in France, but wasn’t.

“Pimpf”
When I first heard this song I thought it was scary. It is very ominous sounding. But after I watched the music video it was not as scary. You should watch it. Martin is playing the piano like a shed or something and the other members knock it down.

“Strangelove”
There are so many versions and mixes of this song. I think I remember hearing this version from the album on the local radio more than the other version.

“The Things you Said”
When I first heard this song it really spoke to me. I’m not really sure why though.

“Nothing”
One of my fave songs of theirs ever. I feel it describes my life in a way.

I got a Canadian edition shipped from Germany. (number #6 on the list) Those Germans do enjoy their Depeche Mode. It’s a 1987 edition CD I didn’t see any other copyright date on it. It also has some strange CD care instructions on it. I guess because CDs were so new at the time.