I really don’t want to I feel I don’t know pressured to complete it. 🤔 My dad wants me to keep going to college, but my heart is not in it. Then I thought why do I really go. I think the real answer may be fear. The fear that there is nothing else out there for me. I thought about being on the right path, and if I’m taking the wrong major if I want to use it for personal gain. I didn’t major in communications to help people; well you know it was a fluke thing. I’m one of the most unexpected communications students you’ll meet I guess *shrugs* I speak poorly and I’m not talkative. Not all of them are loud and talkative I’d say about 15% are not of the ones I’ve met over the years.

The school botched counseling appointment for the 11th. They said they made me an appointment, but they can’t help me because that is the week of registration. Why don’t that have something that flags that before they make the appointments?! 😖 The counseling office there is a joke. I’ve had a few problems with them. They are very unprofessional. The students who book the appointments. They told me I could get an earlier date, but all they had open were crappy times. Like 8AM and 5PM. Nobody wants those that’s why they are open! Now I can’t get the Slurpee there. 😥I wrote down my new appointment time in my notes for my album review. Why do they use the same number as the school warning system? I keep ignoring the phone number by accident. 😕😑

Found my World Cup pogs finally. 😝 I’m pretty sure I had more of these, but these were the ones I found in the box. And this light slammer that did noting. I keep them in this Moon Dreamers box that I decorated with stickers. 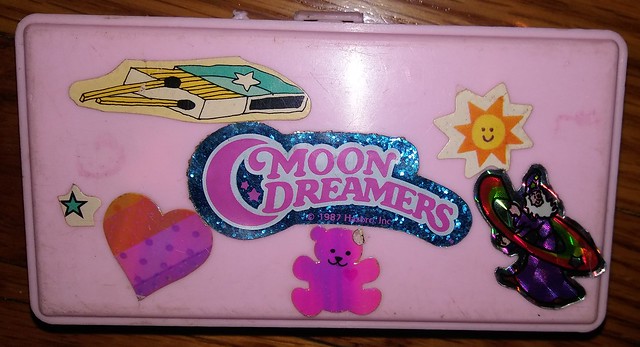 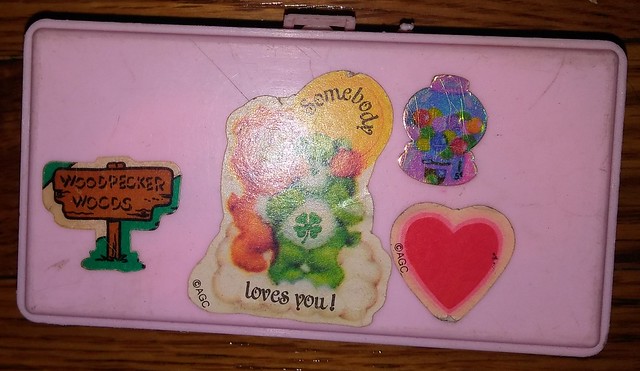 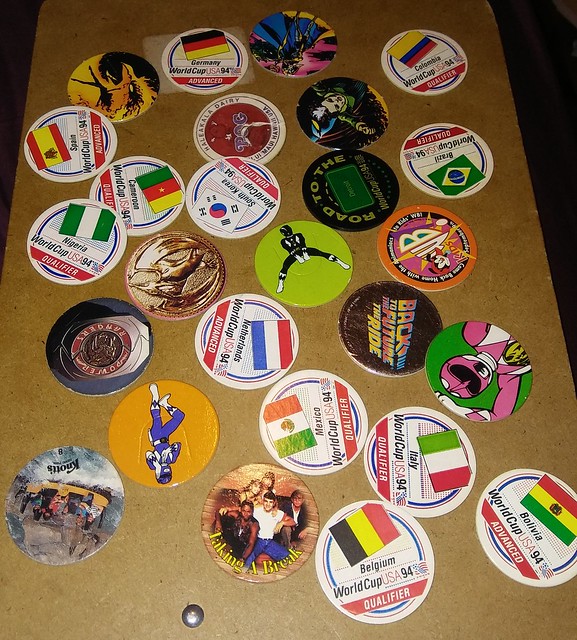 I threw in some other pogs I found with them. Power Rangers (bootleg and official ones) I think the X-Men ones came with packages of Hi-C.

I found some comics I made a few years ago when I was toying with the idea of running a comic strip. But now that I think about it they might work better written in prose format stories instead.

Kidsclick is leaving thistv. After 1 year. On July 1st they will go back to their regular programming. But they will still be on the TBD channel.

After reading about Matt’s diary when he was 14. I have been going through mine from 1998 to get ideas for my 1998 themed blogs. It’s still hard to believe that I was 14 years old 20 years ago. I was thumbing through a diary I wrote when I was 14 going on 15. It was from the winter of 98 through spring 99. I found a 3 page summary of a No Doubt music video. 😝And there were so many entries about watching episodes of Are-oh-vee. (and that show only came on once a week at that time) And me impulse shopping at the Hot Topic. There was one entry where I said that I wanted a Sailor Moon locket toy for my birthday. Of course I’m not going to post any entries here.

Since Toys R Us closed their last remaining stores today I wanted to post this old Toys R Us bag I found in my storage space. I have no idea which era it is from I’m guessing the 90s, but I’m not sure. 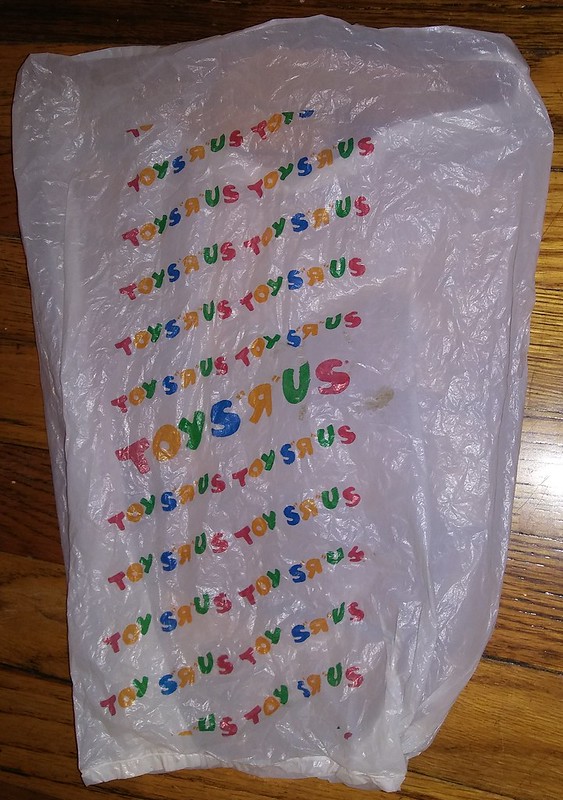 One thought on “Pathways of Doubt”