The Problem with Pokemon

I had first heard about Pokémon was on KROQ of all places. There was a radio ad for the video game and show. They said that the pikachu car was going to be at some location. 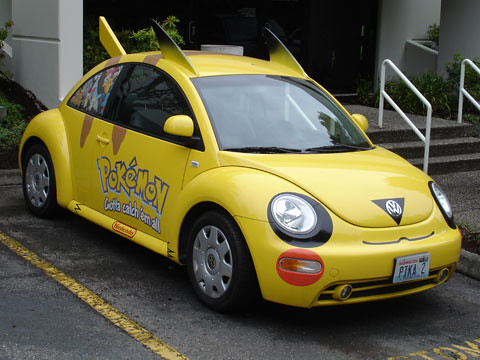 Where you could find the car and could play the game and to watch Pokémon at 7AM September 7th on KCOP. So I decided to check it out. It premiered on Labor Day of 1998. The first episode I saw was the “Battle Aboard the St. Anne”. When my mom and I watched we didn’t understand it. When we first saw pikachu we did not know what it was. We thought it might be a rabbit or a cat. But my favorite part was when Ash ran into Team Rocket in disguises and kept saying “cool!” And Jessie says “rad” and the 3 kids question if anybody talks like that anymore. 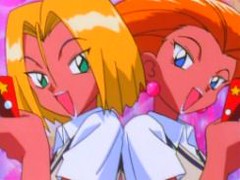 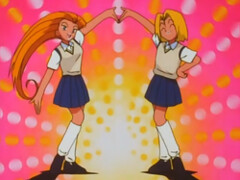 There were only 41 episodes shown in syndication. I didn’t even bother writing about watching the first episode in my diary. I was more concerned with my first day of high school.

The problem with Pokémon at first was that nobody at the school was really into it besides one of my friends, the guy with the lanyard, and some guy from my health science class who used recite the Team Rocket motto. It was ok to like it as a freshman in high school because we were young and seen as “childish” by our upperclassmen (juniors and seniors) they used to like to pretend they were so sophisticated. 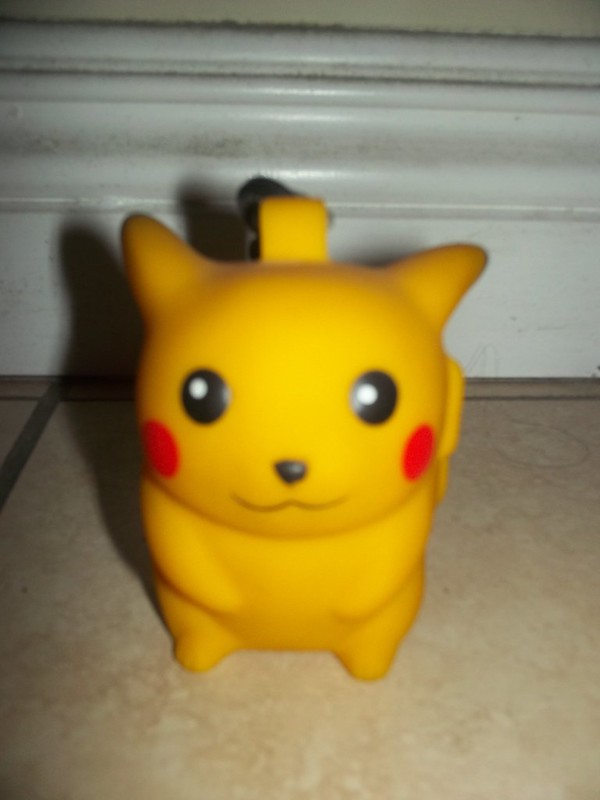 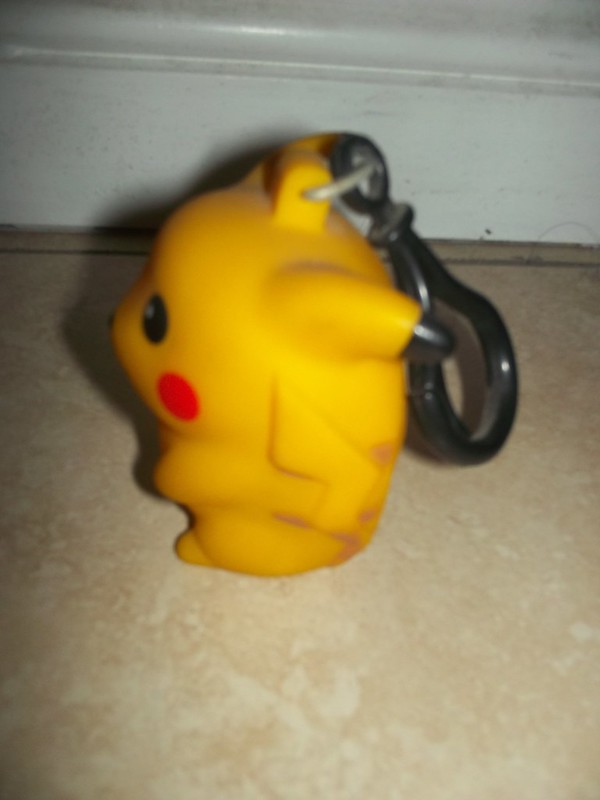 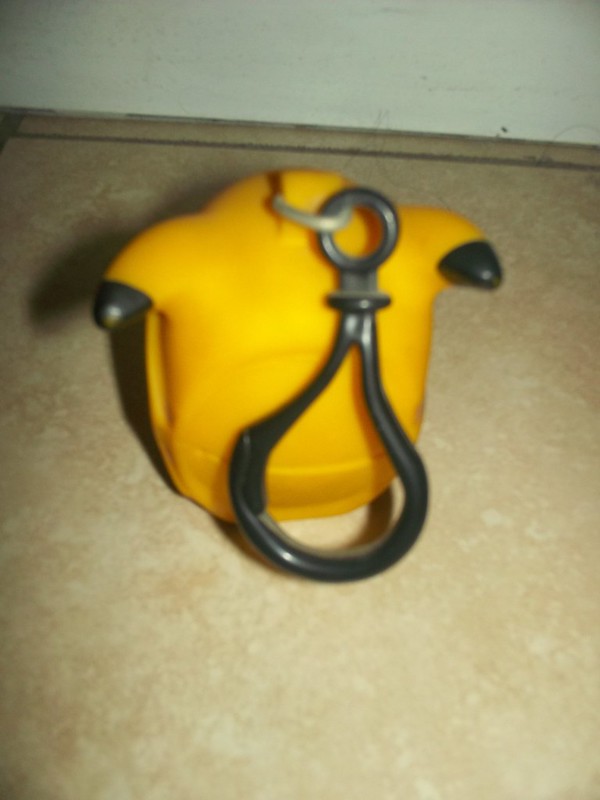 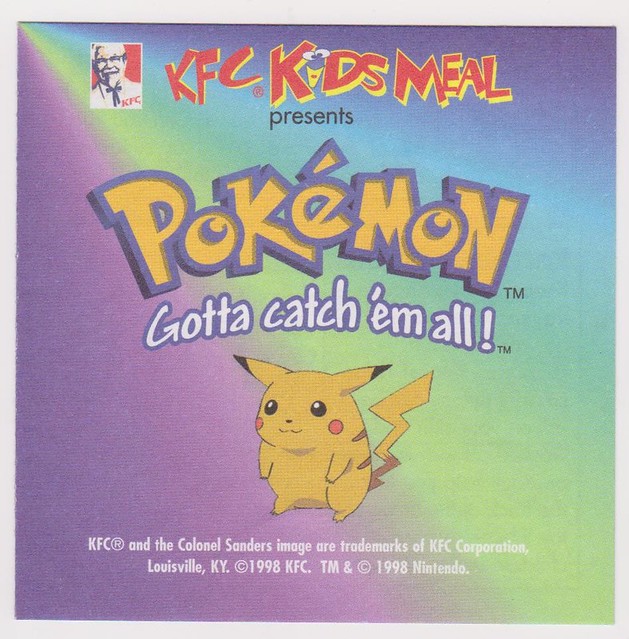 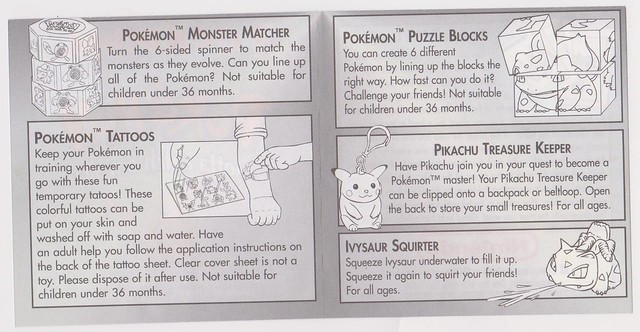 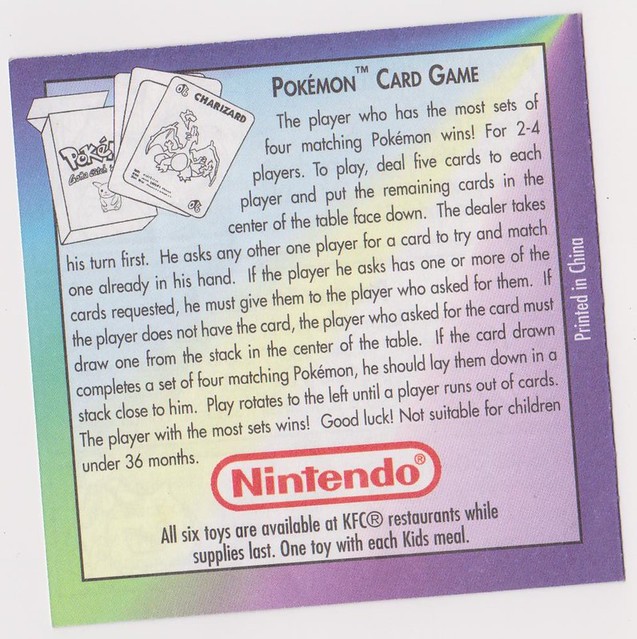 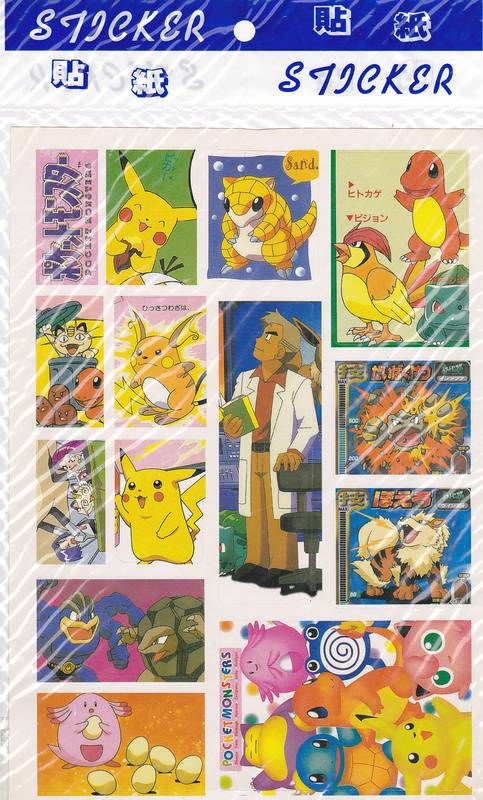 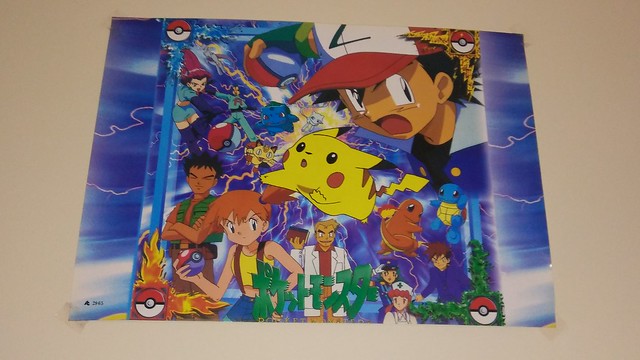 The other problem with Pokémon was that the adults didn’t really understand it or why it was popular. Good luck trying to explain it to them. It was like that scene of that South Park episode Chinpokomon when Stan’s parents try to watch the show. It was like we spoke a different language the adults didn’t understand. The kids at school would ask which channel you watched it on first; KCOP 13 (syndicated) or KTLA 5 (Kids’ WB). Of course I had watched Pokémon since day 1 on KCOP. 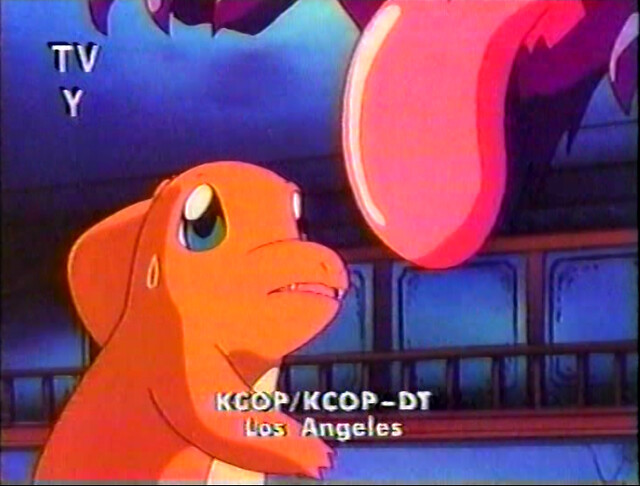 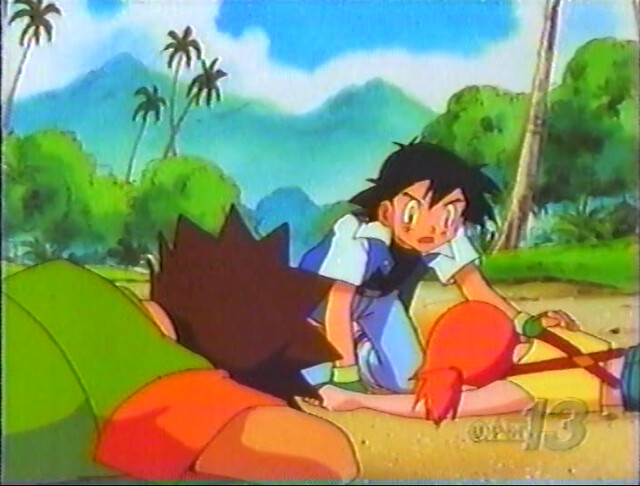 I was the one who told my younger cousins about the show. I was unintentionally trendy. This one girl at school used to think Brock was latino. Kids’ WB started showing Pokémon on February 13 1999. 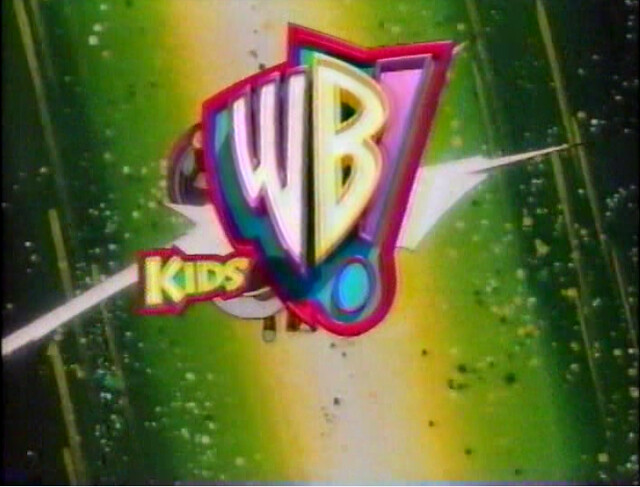 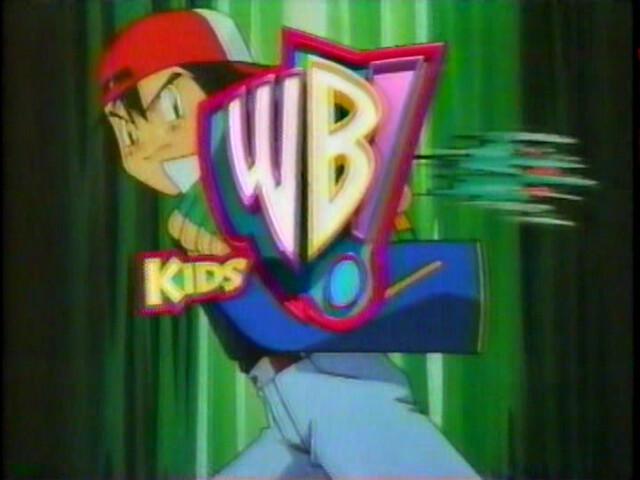 Here is some of my early Pokémon fanart. One thought on “The Problem with Pokemon”