So I was thinking about this meme. 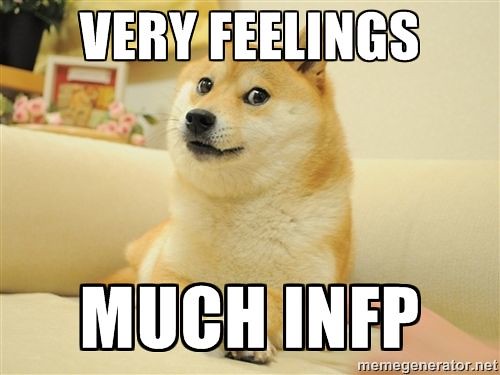 I’m going insane. Or something. I can just uh… feel it.

Maybe I’m being too sensitive. As I silently weep while writing with my Totoro pen in my diary that has a picture of Martin Gore on it while listening to “Little 15”.

I found out the USB cable I bought for my phone is the wrong type and I have to return it. 😢

Then I imagined my bossy coworker coming to my statistics class telling me I’m doing the problems wrong. She can’t tell me that. That’s the teacher’s job. Then I wondered if she even knows statistics. I got a bad grade on my quiz and it wasn’t worth the extra hour of money I made in exchange for it. But like I said I’m not doing that again. I just need to study more.

I found out the school said I still owed them fees that I paid a month ago because the person who processed them never put who paid them and I got in trouble for it. My mom thinks I’m acting like Sue Heck. I’ll say Sue with a bit of Christine from Night Court mixed in. They were both always so cheerful.

So I spent time hypothesizing this. What is the “problem” with me and the deli. Was that I was not trained properly and she thinks she’s better than me because I was not. Am I coming off as too apprehensive and sensitive? No self confidence? When I should be spending my time getting caught up on my math homework.

If my coworker wants to single-handedly save/run the deli herself. Then so be it. I’m hoping what happened to that annoying person from the internet happens to her. They self implode through their own doing.

I mean I’ve really been considering quitting again. I still could really use the money. It is nice to go to a store and not think “I only have $2 to spend here.” My parents don’t understand why I’ve been so tight with the money I’m earning or at least most of it. Because I’m worried about quitting or getting fired.