When my cousin did his first communion they threw a party. He got presents. One of the presents he got one of those talking pikachu toys. 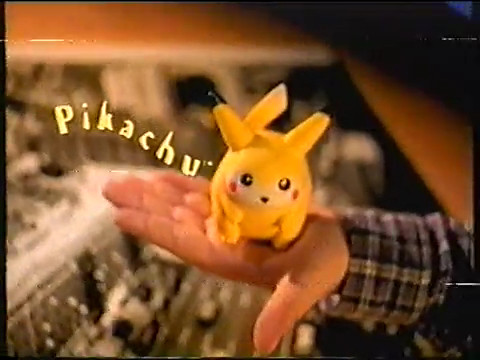 https://bulbapedia.bulbagarden.net/wiki/Hasbro_electronic_figures
Somebody put it on his pinball machine. For some reason I thought it was funny.

My family got him some Pokemon stickers that said “Pocket Monsters” on them. 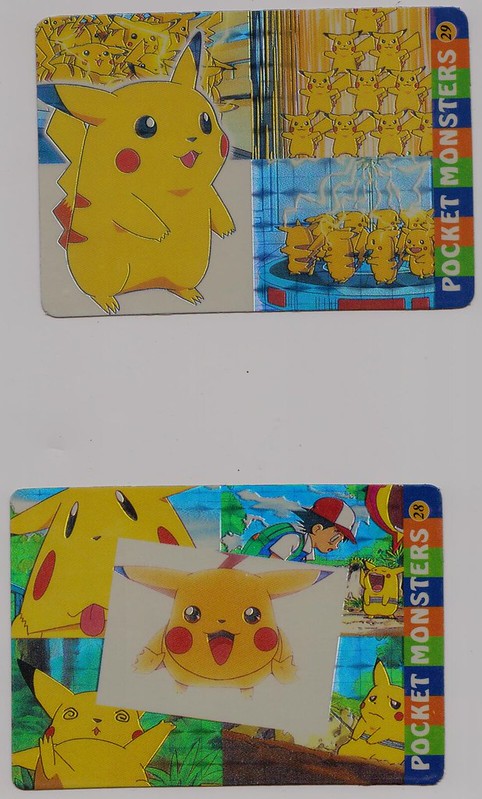 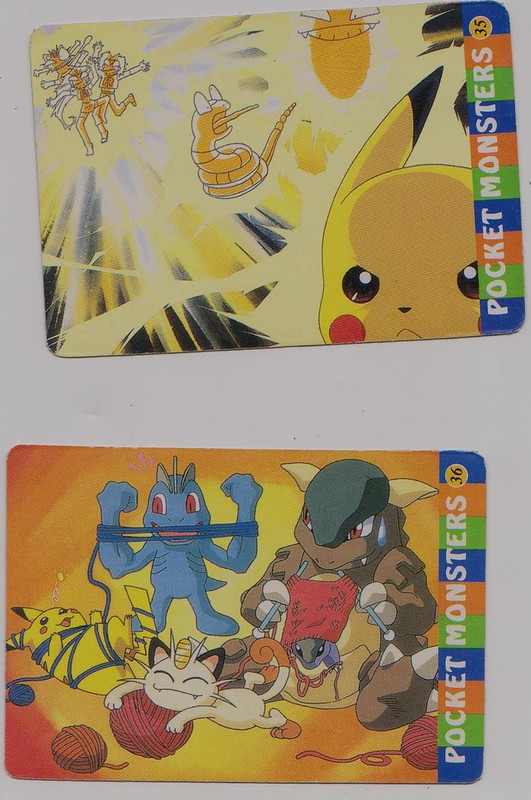 (this one with the charmander on it is not mine) 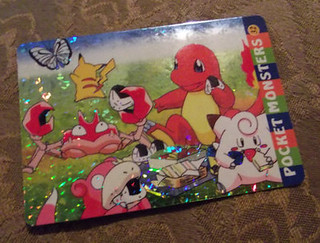 He kept saying Pocket Monsters are not Pokemon. I said that’s what they are called in Japan. But all my other relatives got mad at me.

Our grandma gave him one of those 200-in-one game things that is also a calculator. And he wouldn’t let me play with it. I remember there being a knockoff Frogger game on it. 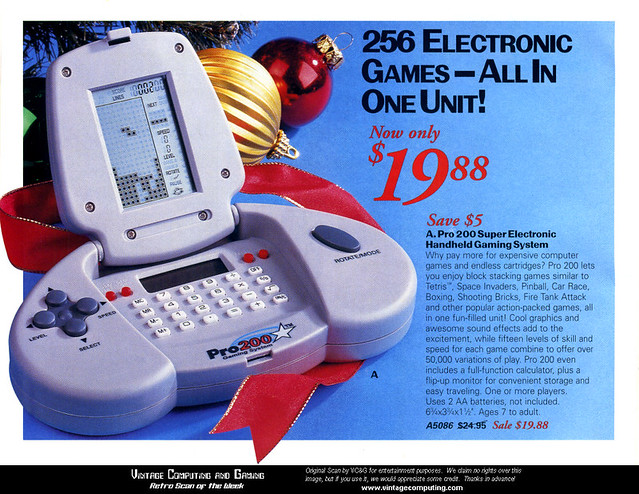 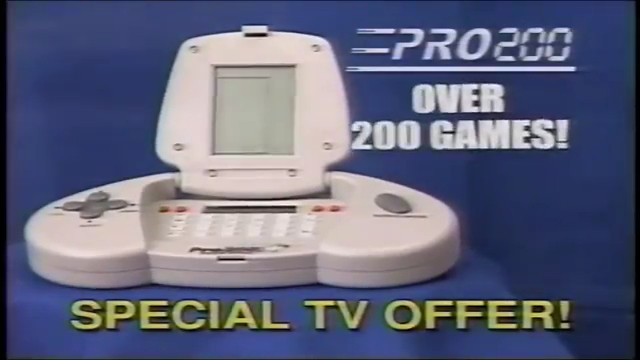 The key chain version were a fad at my junior high back in late 97 early 98. All the kids had one and they wore them on a chain like a necklace. My mom told me about them, but by the time I got to the dollar store to get one they were all sold out! Thanks mom! 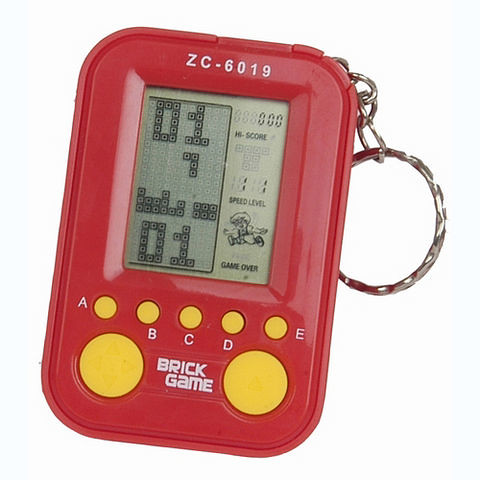 I finally got one years later like in 2003 at a different dollar store. The girl at the store said if I wanted it because the box was open and I didn’t care. Most of the games are Tetris type games.