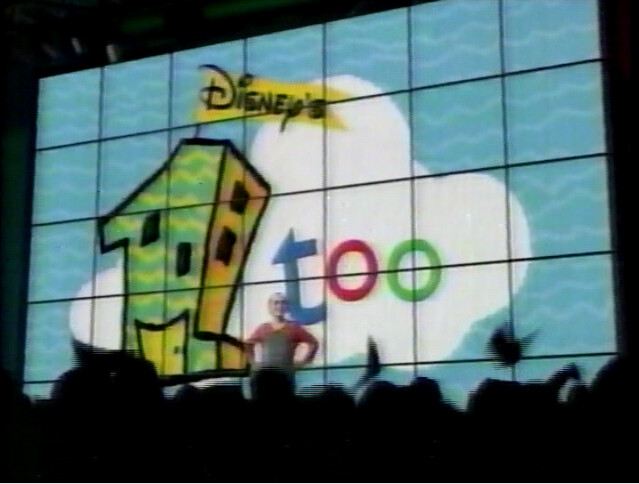 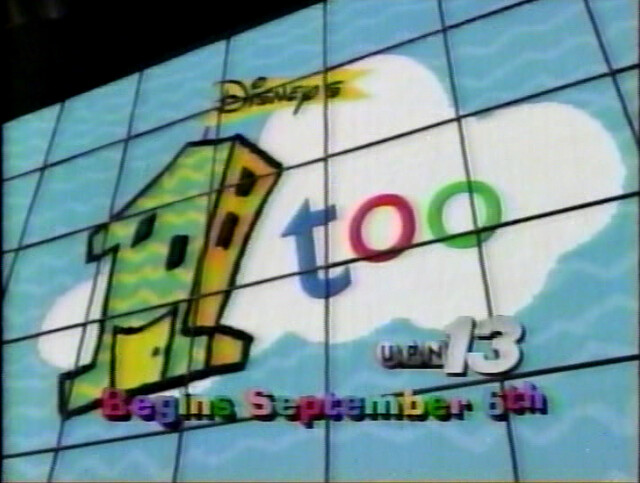 Supposedly a spiritual successor to the Disney Afternoon. Locally it replaced Pokemon and ran in the morning.

Monster Rancher
Read about how I feel about it here. 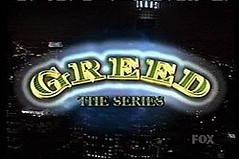 A Millionaire knockoff show on Fox. Remember the guy with the hair? 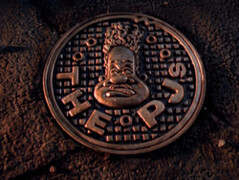 I remember that Haiti Lady used to throw paper towel wrapped goat heads down the toilet. 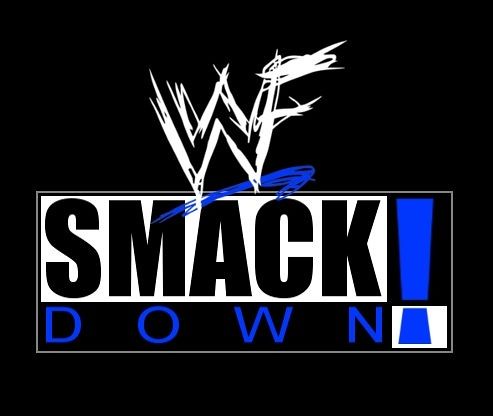 I think I watched the premiere episode just to see what it was about. My mom thought it was a show about people who wanted to be wrestlers like that WCW movie Ready to Rumble. I didn’t start watching this regularly until 2003. 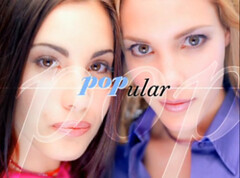 A Ryan Murphy show. I heard there were a lot of parallels between this a Glee, but I never watched Popular. 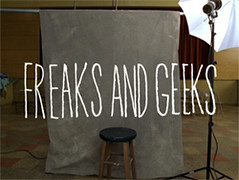 I never saw this show , but my friend did. He described the show in such an odd way. He said he saw a show from the 70s about some teens on Saturday night. Anything he thought was old “was from the 70s”. 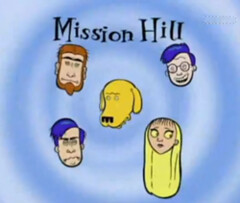 I really liked this show. I remember there was an episode about Beck. 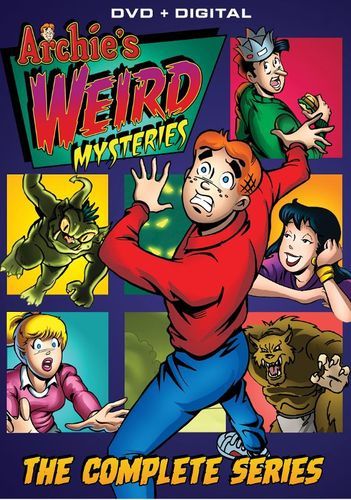 This was show that seemed to be “always on” even years later. I could not get into it. 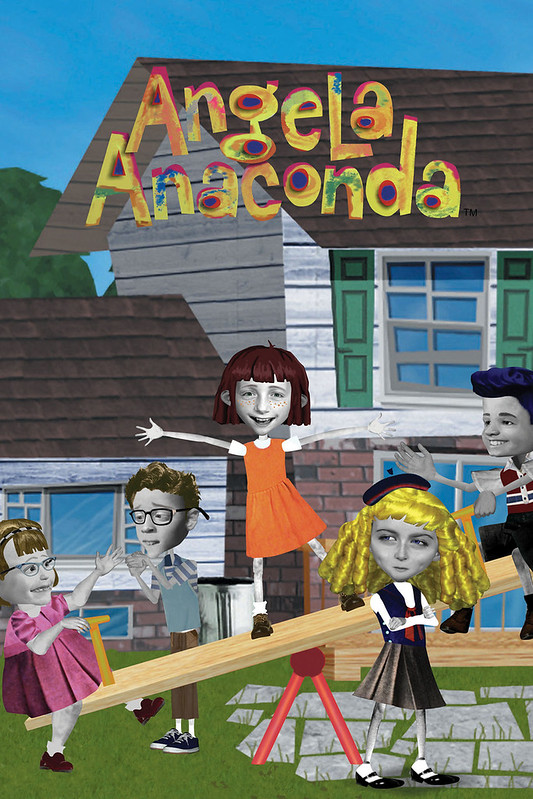 I remember my friend in high school said I reminded her of Angela. I remember the episode where she wrote mean things on toilet paper. And her lunchboxes had a lot of lead in them.