I almost fell getting out of the bus when I was going to school. That bus had the same layout that the one I fell backwards in did. 😖

My dad had took the day off to do stuff. He would not stop calling me! He called right when class started and the worse thing he knows you can only make calls out and not receive calls. then I was getting random phone repair text messages. Then I was able to answer one of their calls. My mom told me to focus on my day. That’s what I needed to do “focus on my day”. And not be distracted by the random annoying phone calls from my dad.

I’m still weary about the test. There is a lot of stuff to memorize.

But I did get another map character in the game which is probably my last map character. The game ends soon and I’m really sad. 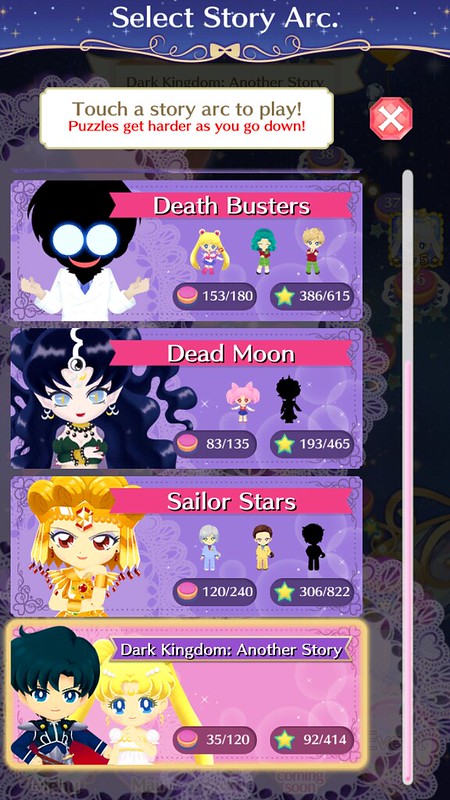 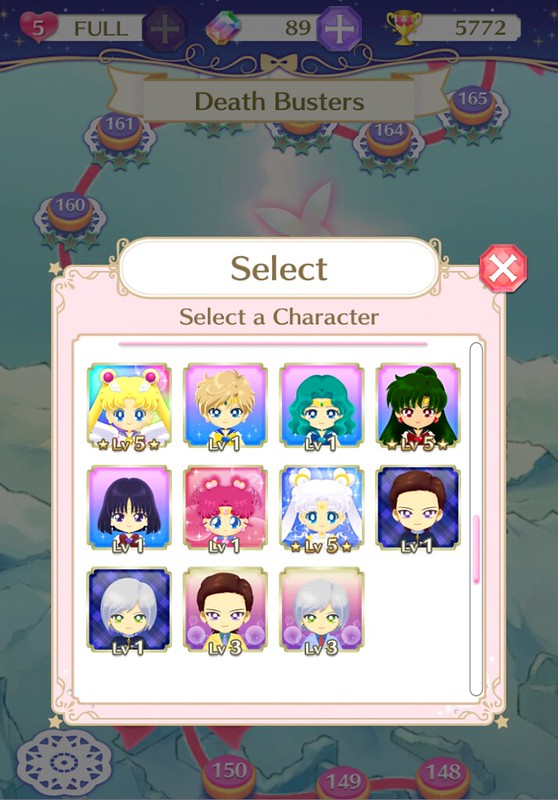 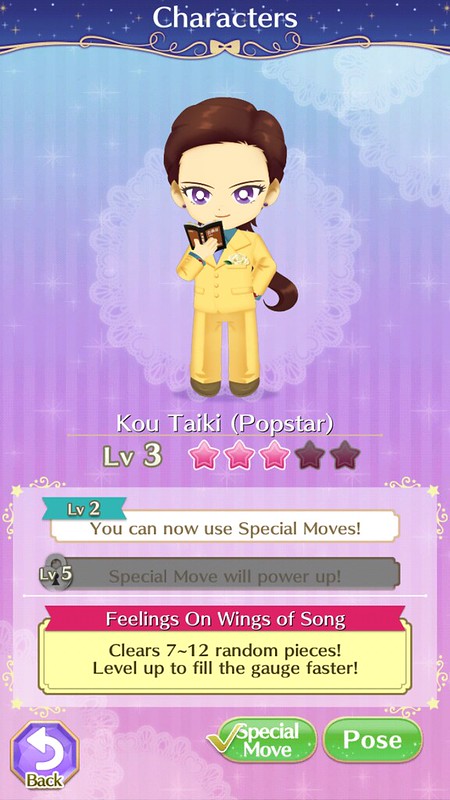 It’s like every time I try to study or do homework he has a problem with something. This time it was a paper jam in the printer that took us a half hour to fix. I told him it jammed on me Saturday morning, but like always he ignores what I say.