I didn’t feel like blogging for the rest of the week. I had a pretty shitty week. So let’s look back on some 1999 shenanigans.

In 1999 my school had an Earth Day fair. They had games, crafts, overpriced food (typical for a school event), and balloon animals. I’m not sure who threw this it was a club or the school in general.

It was cold that day. I decided to wear a hand me down coat my cousin gave that I thought looked so cool. 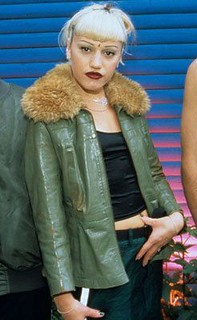 It looked like this jacket Gwen Stefani is wearing but it was blue with black fur. I kept petting the fur on it. I decided to finally wear my Pikachu shirt I had bought at the Hot Topic a few months before. The jacket was low cut so the Pikachu face peeked out. So I was wearing this coat paired up with a Pikachu shirt. I thought the fur was going to get really wet in the rain or get ruined but it didn’t. My friend liked it and this punk girl too. My English teacher asked me about Pikachu and I got a complement on the coat from someone else.

At the fair I decided to hang with my friend and her boyfriend getting some third wheel action going. I spent most of my time with them, but I did wander around by myself too. All the balloon animals were 2 girls (from the student government) with a Klutz balloon animal book and a balloon pump that they had just opened when the fair started. I saw them take the shrink wrap off the book. There was a huge line of people wanting balloon animals.The games were free to play. They gave away cheap prizes from the Oriental Trading Company. Things like plastic fish and earth erasers. I liked the plastic fish prize I got it looked like my pet fish. 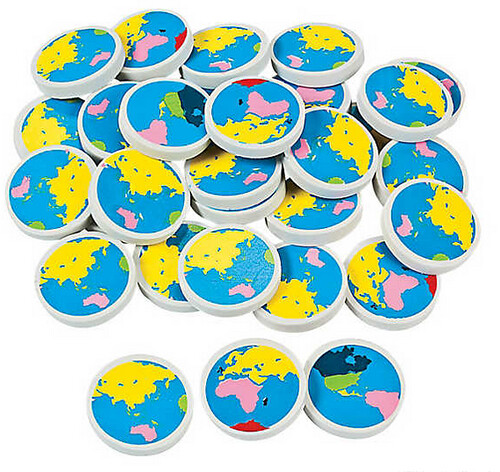 I ran into my crush he was making a pom pom animal, but not really following the directions. I also ran into my math tutor. Since I was there I made a pom pom animal but it fell apart. The glue didn’t dry. They wanted you to quickly make them and then leave without letting it dry. Then I purposely ran into my crush again. He made a really ugly necklace, but I told him it looked good. But he didn’t comment on my coat. They had live sea animals you could pet and I pet a sea cucumber. I wanted to play a game and some guy running it said “Let the Pokemon girl play.” That was pretty funny. I forgot I was wearing the Pikachu shirt. They sold really greasy Rice Krispy treats. They were so greasy my friend and I could not hold them. And they were wrapped in plastic wrap. They also sold sliced cucumber with chili powder on top. None of that looked appetizing to me and it was overpriced. Then I went back to the balloon animal table because there was no line. They got mad at me. One girl showed me her bruised finger. It was pretty stupid to have them make balloon animals with no knowledge or practice. Very few people got balloon animals.

In Spanish class people were throwing the erasers they gave as prizes at each other. Those erasers were pretty big over 1 inch big. The guy that sat across from me spent the whole class period doing that. I wonder what happened to that guy? My teacher had no control of this class ever; it was pretty dangerous.

In math class I was the first person there but got in trouble for still being late. My class before math was on the other side of campus. I was quite cheerful and speaking clearly. Usually in math class I was in a dreary mood and mumbled a lot. Then I balanced a pencil on my upper lip like Usagi does. 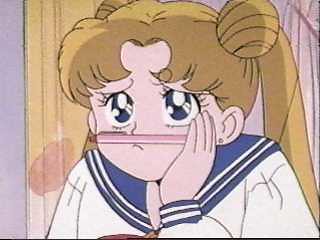 (because he used to do it too) My math teacher said “Only one person can be weird in the class.” He saw a balloon dog those girls made at the fair that somebody had in the class. He said it was made wrong. He tried to troubleshoot it. The dog had no back legs. He said another girl’s hat looked pornographic.