Rarity in a Grass Skirt

Time for another unboxing blog. Found this Cutie Mark Crew series 4 at the dollar store. 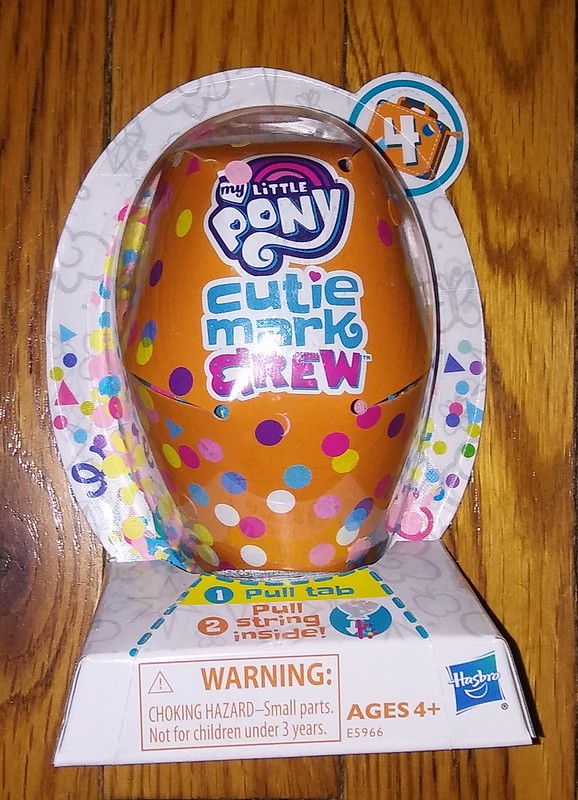 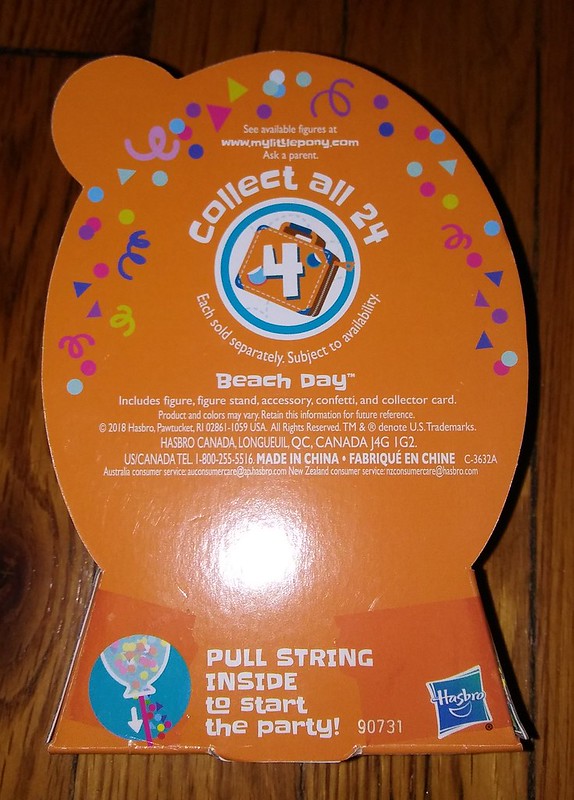 They were by the exit and almost missed them. I only bought 1. 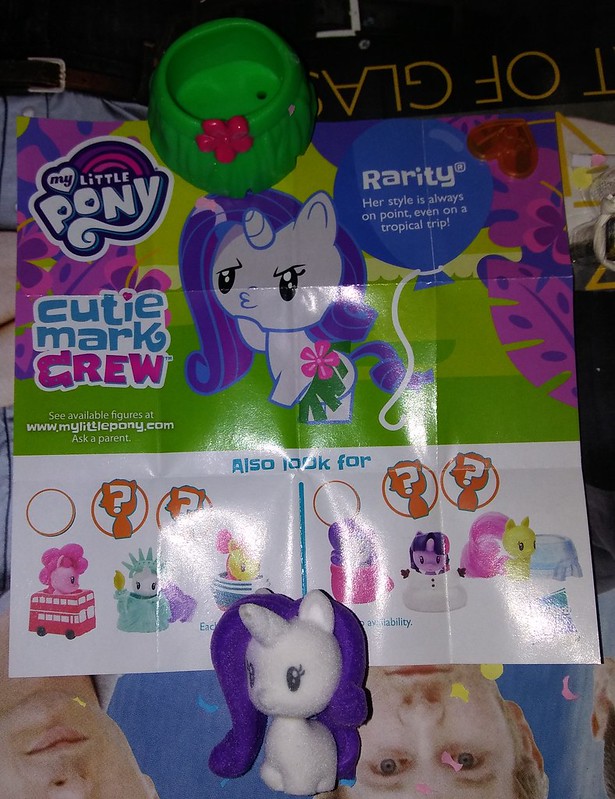 I got a fuzzy Rarity chaser figure in a grass skirt. I found the fuzzy ones to be a throwback to the G1 So Softs. They were either described as “fuzzily” or “nuzzily” depending on the version of the commercial you saw. Back in the 80s when everything was flocked. Before that the only Cutie Mark Crew toys I had were the McDonald’s Happy Meal ones. I was collecting them when I worked at the deli. 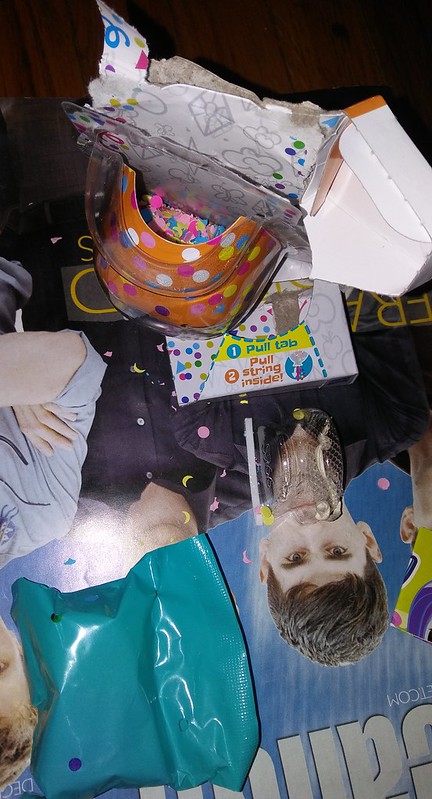 I thought it was going to make a big mess, but if you open it upside down all the confetti doesn’t fall out. Some does come out when you open it. I opened it over an old issue of Meanstreet magazine. 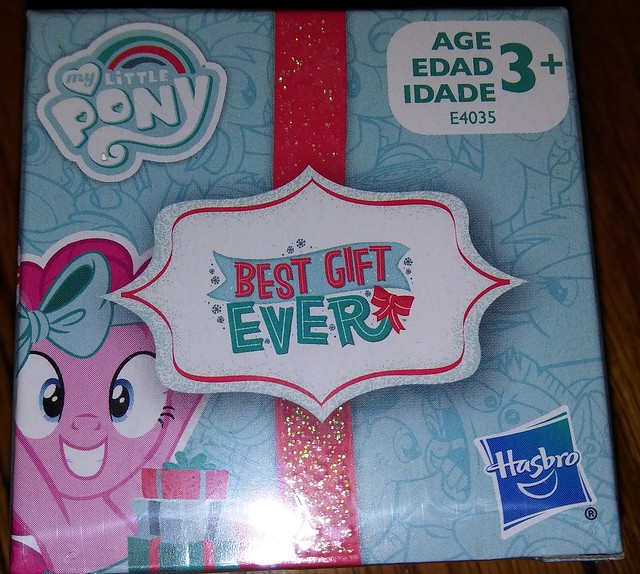 Here is an old Best Gift Ever I picked up I think last month that I never opened. I got Flim or Flim Skim as he is called on the packaging. 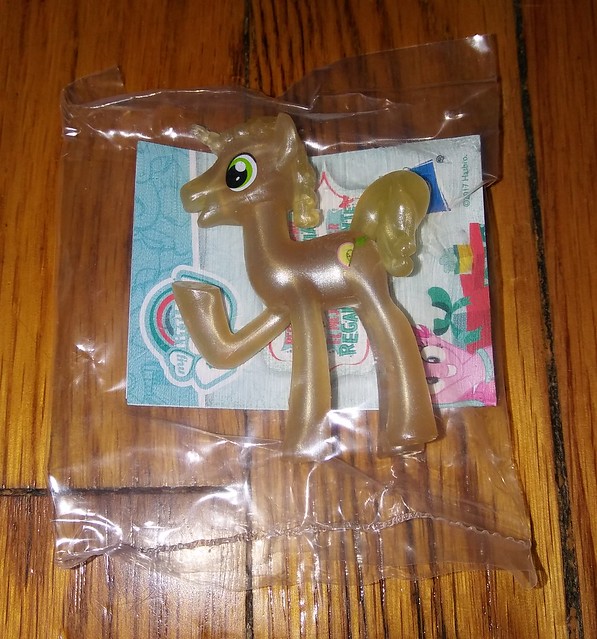 One thought on “Rarity in a Grass Skirt”