I Hear Voices in my Head

I woke up early because there was an earthquake. It was not near me at first I thought I dreamt it. I was on my phone but saw nothing. Then I decided to watch tv, but I was watching Mister Ed. A lot of the tv channels were showing the launch. But then I saw earthquake coverage. I was not crazy, but could not sleep all morning. It was not near me to feel it too much just like if someone kicked my mattress once.

At the store I’ve been trying to stock up on supplies like canned food and shelf food. 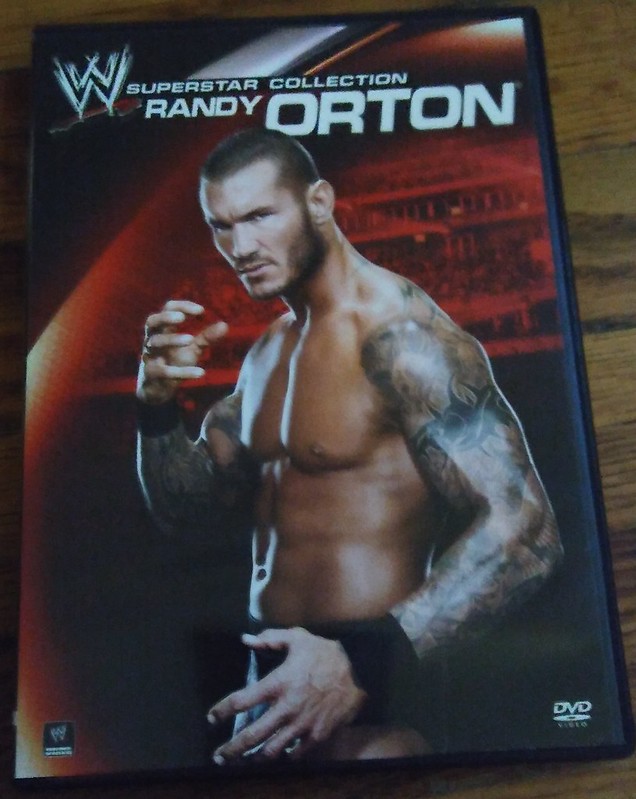 I got this Randy Orton DVD at the dollar store. There is one match with Cena in it. It’s not bad for a dollar. It only has 4 matches on it. And 3 of them involve the stable The Legacy. Remember them? One of the listings confused me it said Randy vs Ted DiBiase. I mistakenly thought it was the dad. I guess since his dad is more commonly referred to as The Million Dollar Man. It says copyright 2012 on it.