The Undertaker debuts wrestling in the WWF at Survivor Series
Had a long and storied career from deadman to biker to the unholy trinity.

Gobbledy Gooker hatches at Survivor Series
It was supposed to be the mascot of the company. When it hatched there was no reaction. Which is the worse reaction to get in wresting. Years later WWE made some funny vignettes about Gobbledy Gooker at WWE Headquarters. There are 6 of these, but episode 4 is my favorite.

Ahiru no Pekkle
A Sanrio duck character who debut in 1990. He wants to be a singer and lives in Australia. Part of the Sanrio 5 in the mid 90s along with Hello Kitty, Keroppi, Pochacco, and another character mentioned later. All 5 of them were featured on Sanrio bags. 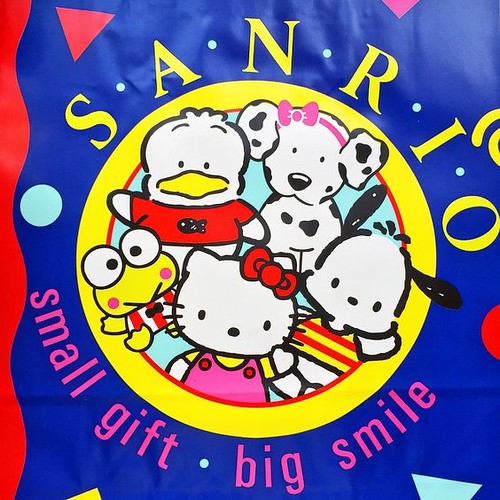 Spottie Dottie
Another Sanrio character who debut in 1990. I like the first design she had. 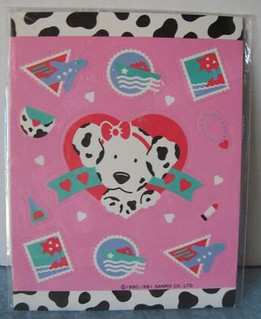 Was never my favorite character so I did not collect much of her merchandise. Her redesign in the late 90s made her look more juvenile. She lives in New York City. Was not considered a popular character. 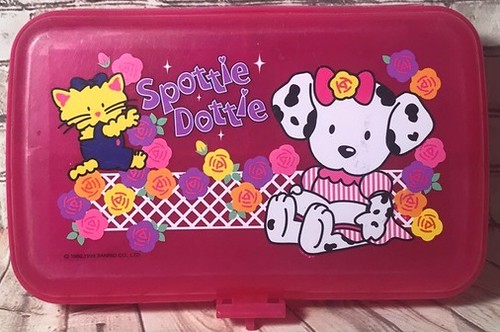 Excalibur Hotel and Casino opens in Paradise, Nevada on June 19, 1990

Disney afternoon premieres on September 10, 1990
With the original broadcast lineup of The Adventures of the Gummi Bears, Ducktales, Chip ‘n’ Dale Rescue Rangers, and the new series TaleSpin

Fox Kids’ premieres on September 8, 1990
Originally called the Fox Children’s Network which only ran on Saturday mornings at the time.

Billboard Music Awards Show starts airing annually on Fox on December 10, 1990
The show would be on Fox until 2006. I loved watching all the Christmas commercials as I watched the awards show. Usually for clothes and fragrances.